The Philippines Will Suspend More Mines Over Environmental Violations 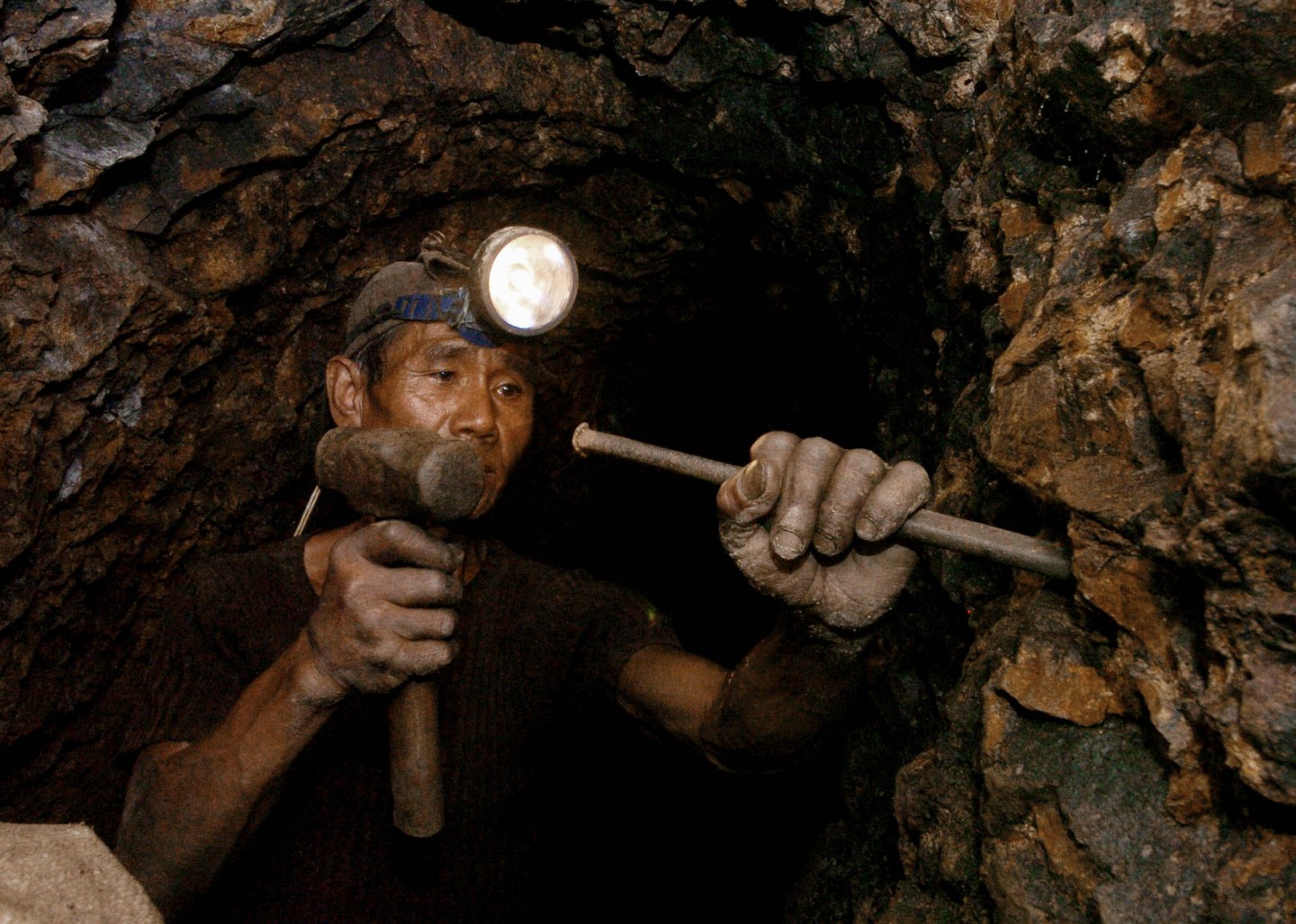 A worker hammers gold ore inside a mine in Itogon north of Manila, 26 March 2006. Workers walk through a mine tunnel in Itogon north of Manila, 26 March 2006. The Philippine government was urged 27 March to improve safety measures for tens of thousands of mining industry workers after the sector was opened up to foreign investors. FP PHOTO Joel NITO (Photo credit should read JOEL NITO/AFP/Getty Images)
JOEL NITO/ AFP/ Getty Images

The Philippines will suspend more of the country’s mines for violating environmental regulations after already halting operations at 10 sites, the mining minister said on Monday, as the government wrapped up a seven-week review.

The Southeast Asian nation, the world’s top nickel ore supplier, launched a review of the country’s 40 metallic mines on July 8. Eight of the 10 suspended so far produced nickel ore, and the closures and the risk of more mines being shuttered lifted nickel prices to a one-year high last month.

Environment and Natural Resources Secretary Regina Lopez declined to say how many more mines will be suspended but told Reuters that “there will absolutely be more suspensions.”

“All the suspensions are absolutely due to environmental reasons, and my particular interest is the wellbeing of the community, that’s my benchmark,” Lopez said in a text message.

“There will be large-scale mines to be suspended,” she told reporters later at a congressional hearing, without disclosing any names.

Three-month nickel on the London Metal Exchange was trading just above $10,000 a tonne on Monday, up about a third from February’s $7,550, its lowest since 2003.

Instead of this week as she had said earlier, Lopez said the additional mine suspensions will be announced next week.

“The audit is done. And it’s important to say that even as we suspend mines, we have put up an area development program. The commitment is in any suspended mines the people there will not lose work,” she said at the congressional hearing.

Lopez’s stance on mining is backed by President Rodrigo Duterte, who has previously warned miners to strictly follow tighter environmental rules or shut down, saying the nation could survive without a mining industry.

“We have had mining in this country for over a hundred years. And until now we don’t even have one rehabilitated mine site, not one,” Lopez said in the text message.

Miners have claimed that the government’s environmental crackdown is a “demolition campaign” against them and have sought a meeting with Duterte.

The Philippines is the top nickel ore supplier to China, shipping 34 million tonnes in 2015.