The Giant Panda Is No Longer an Endangered Species 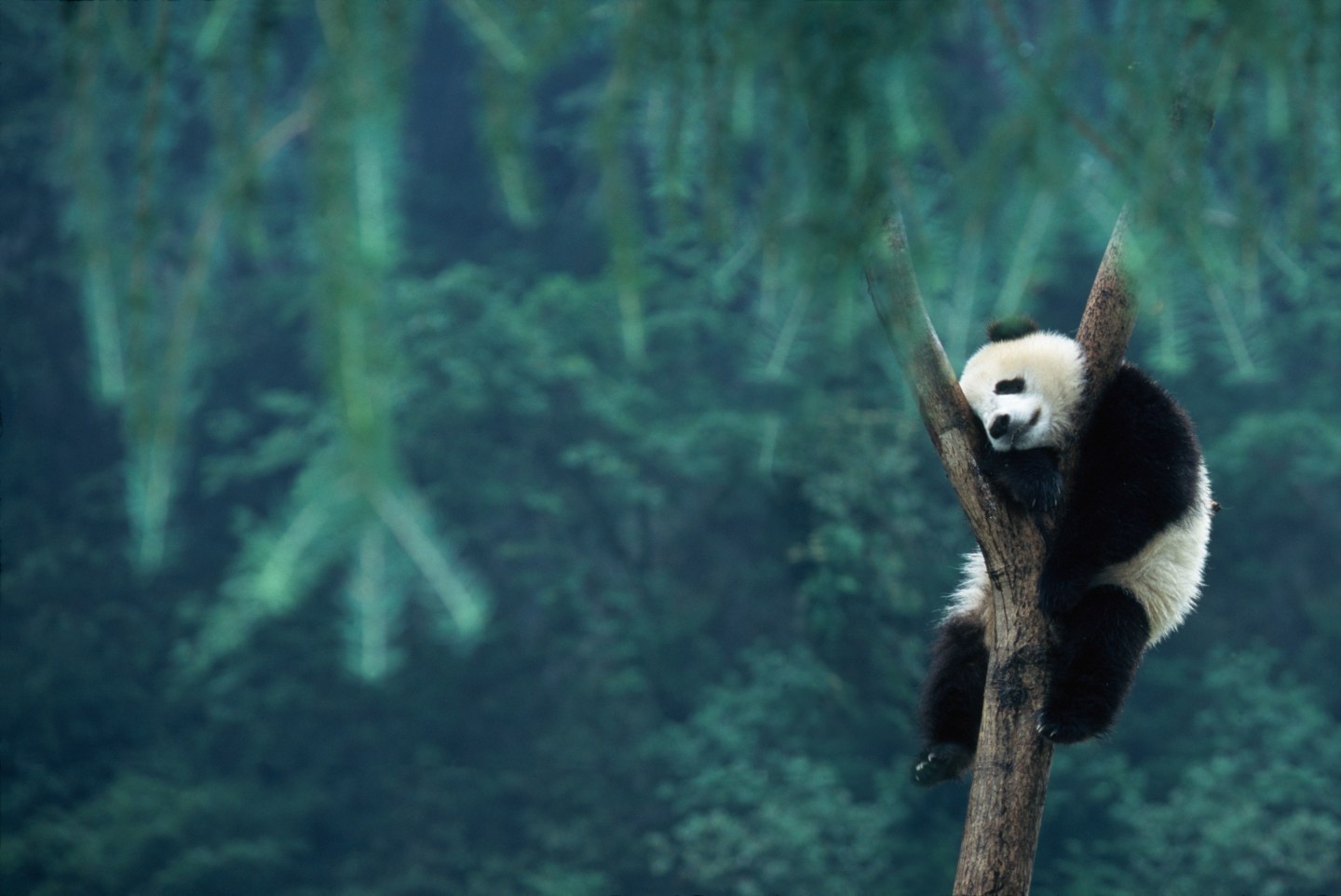 The giant panda is no longer considered an endangered species, the World Wildlife Fund announced on Sunday.

A 17% rise in the giant panda population in the decade up to 2014 has downgraded the species to “Vulnerable” from “Endangered,” the WWF said in a statement.

“The recovery of the panda shows that when science, political will and engagement of local communities come together, we can save wildlife and also improve biodiversity,” Marco Lambertini, WWF Director General said.

Palm Oil Could Kill Off Wild Orangutans in Just 10 Years

The WWF has worked for decades to save giant pandas by developing reserves and working with local communities to establish sustainable livelihoods and minimize their impact on forests, the organization said. There are now 67 panda reserves, which protect nearly two-thirds of all wild pandas.

Pandas, however, still remain under threat. “Everyone should celebrate this achievement but pandas remain scattered and vulnerable, and much of their habitat is threatened by poorly-planned infrastructure projects – and remember: there are still only 1,864 left in the wild,” Lo Sze Ping, CEO of WWF-China, said.