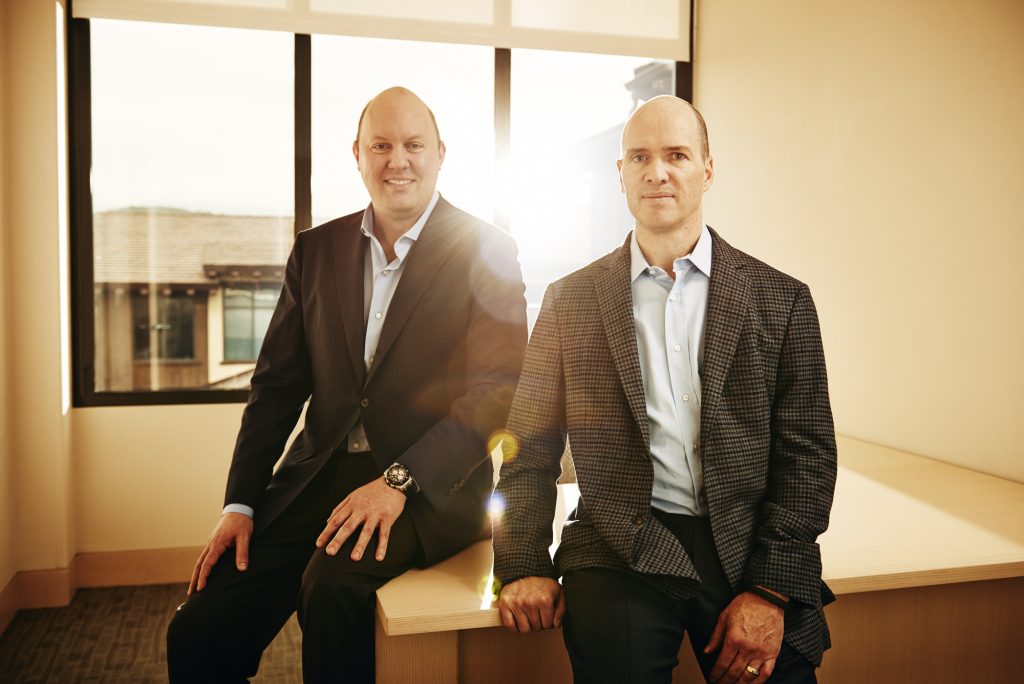 I spent a decent portion of yesterday on Twitter, discussing venture capital fund performance, in the wake of a Wall Street Journal article that included ROI and IRR data on Andreessen Horowitz’s first three funds. To me, the data itself was fascinating (nice get, Rolfe Winkler!), since it’s the first time in a very long time that we’ve gotten a quantitative look at how Sand Hill Road’s buzziest shop is doing. And for those who are allergic to clicks, here you go:

Obviously these are strong numbers, although the vast majority of those “returns” remain on paper. And LPs are apparently satisfied, given how little time it took Andreessen Horowitz to raise its fifth fund earlier this year (or many LPs are scared sheep, but that’s a different conversation for a different day).

The WSJ story, however, wasn’t quite so positive (although, obviously, it never said the numbers were bad). First, it used Cambridge Associates benchmarks to argue that only Andreessen’s first fund was top 5%, while its second fund didn’t even make top quartile. And then, just to stick in the knife a bit deeper, it used less detailed info to argue that the firm also is lagging rivals like Benchmark, Sequoia Capital and Founders Fund.

On the Cambridge Associates point, I say “meh.” The average sample size for each of the three relevant vintage years is 44 funds, compared to the average of 187 U.S.-based VC funds raised in each of those years. So it’s not a huge sample, and we know nothing about the identities of the included funds (including fund sizes, number of different managers, etc.).

As for comparing to the Sequoia fund with WhatsApp (acquired by Facebook for $17 billion)… well, yeah. That deal was LeBron block-level ridiculous. And, even without that beauty, Sequoia is consistently viewed by LPs are the single greatest venture capital firm out there (save for how it sometimes makes investors commit to side funds in order to get the flagship allocations they really want).

As for the other comparisons, I’ll reserve judgment until we see actual distributions from big portfolio companies like Uber (Benchmark), Airbnb (Andreessen Horowitz) and SpaceX (Founders Fund). Not to mention from all other firms and portfolio companies in the venture universe. If Andreessen ends up top-decile, then even a low ranking in that rarefied stack is largely irrelevant. But if it falls lower — particularly out of the top quartile — then it will have some serious splainin to do (particularly given how it markets itself).

Late yesterday, Andreessen Horowitz published a detailed defense of its returns, focusing on how it uses a relatively conservative option-pricing model more common among growth equity and private equity firms than early-stage venture outfits. I’ve heard arguments that Andreessen Horowitz doth protest a bit too much, and I somewhat agree. On the other hand, I appreciate any and all transparency on such matters, plus the broader point that all carrying marks on VC portfolios are subjective until there is a distribution.

Some folks on Twitter also expressed surprise that this data isn’t already public. After all, Andreessen Horowitz has raised money from some publicly-funded institutions like state school endowments.

For the uninitiated, precious few public institutions disclose fund-level performance data for their venture capital or private equity funds. In many cases, the institutions have lobbied state lawmakers for exempting statutes, by arguing that such disclosure will cause top fund managers to refuse allocations. Ironically, a lot of the blame here can be traced back to Sequoia Capital (yes, the firm whose returns are obscenely good) and its petty decision to boot some public LPs last decade over performance disclosure risks. For example, we used to be able to get data from Michigan. Not anymore, however. And even some institutions that are required to disclose use such a long lag that, once the reports are published, they are largely meaningless (hi, UC Regents).

However, I have collected a group of publicly-available venture capital and private equity performance reports (some which I had to request via email), and published them. Check out all the docs by going here.