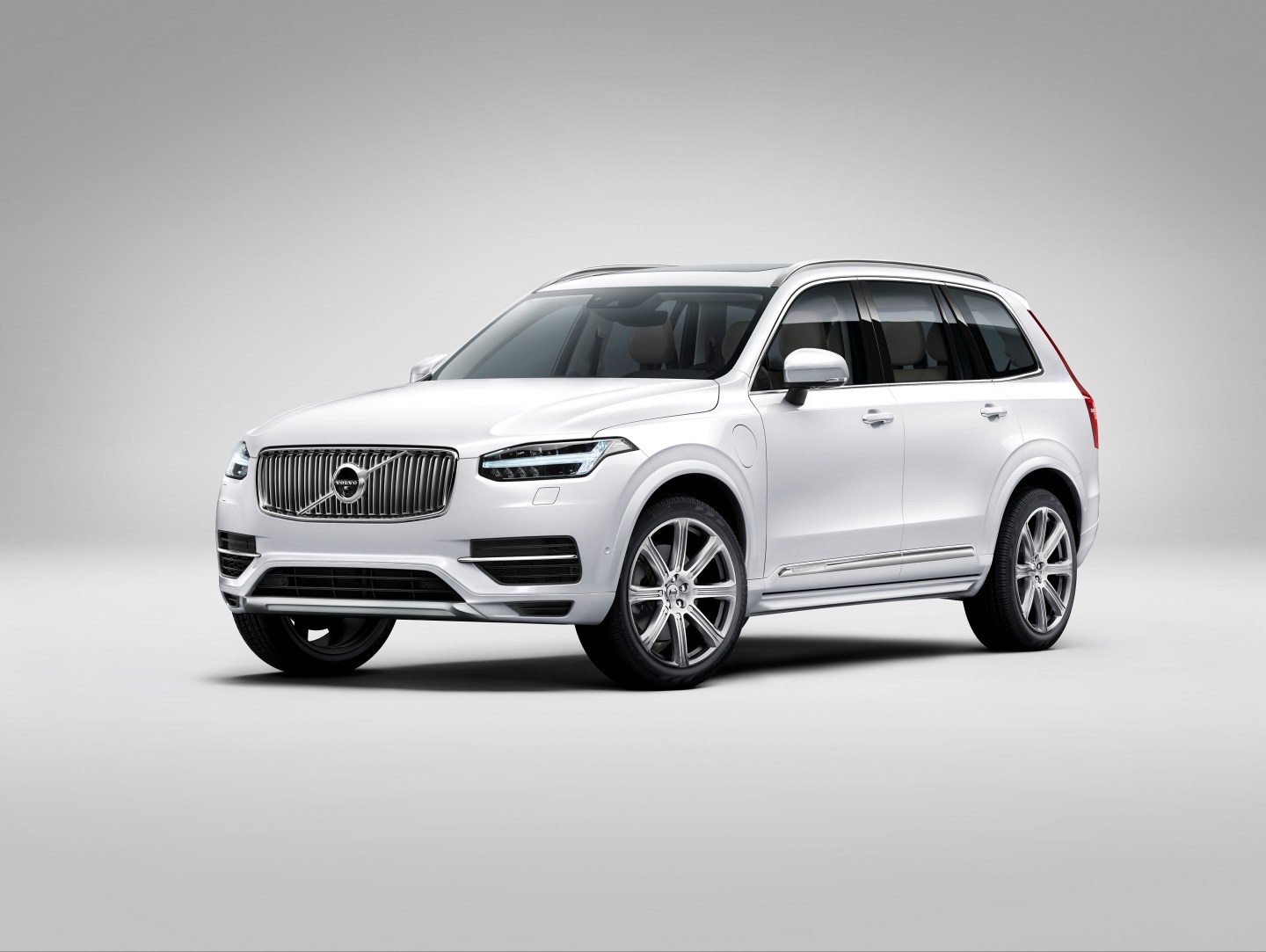 General Motors, Ford Motor, and Toyota Motor—the top three sellers in the U.S.—reported that sales declined at least 5% last month, signaling that the record-breaking days of 2015 are unlikely to return this year. Meanwhile, some smaller and luxury automakers such as Audi, Subaru, and Volvo all reported increased sales, extending a larger growth trend for them.

Audi of America reported that its August U.S. sales rose 2.5% to 19,264 vehicles, beating its previous record for the month of 18,794 last year. It August sales were second only to December 2015 for any month.

Volvo Car Group reported U.S. sales of 7,682 vehicles last month, a 30.9% increase compared with August 2015. Year-to-date sales are up 29.5%, the Chinese-owned Swedish manufacturer said. Volvo’s sales were driven by its XC90 luxury SUV and the XC60.

“It’s fair to say the market, as a whole, has plateaued,” said Kelley Blue Book Karl Brauer. “But individual brands are still capable of growing sales if they have one or more hot products.”
For example, demand for Jeep and Ram brands were enough to pull sales numbers up for its parent company Fiat Chrysler Automobiles, despite lagging sales at Chrysler and Fiat, Bauer added.
Other niche players like Bentley, JaguarLandRover, Porsche, Tesla, and Volvo have sparked interest—and sales—by expanding their portfolios and introducing new models.
“This confirms there’s still plenty of money in new car sales, though it may not be as widespread as it was over the past six years,” Bauer said.