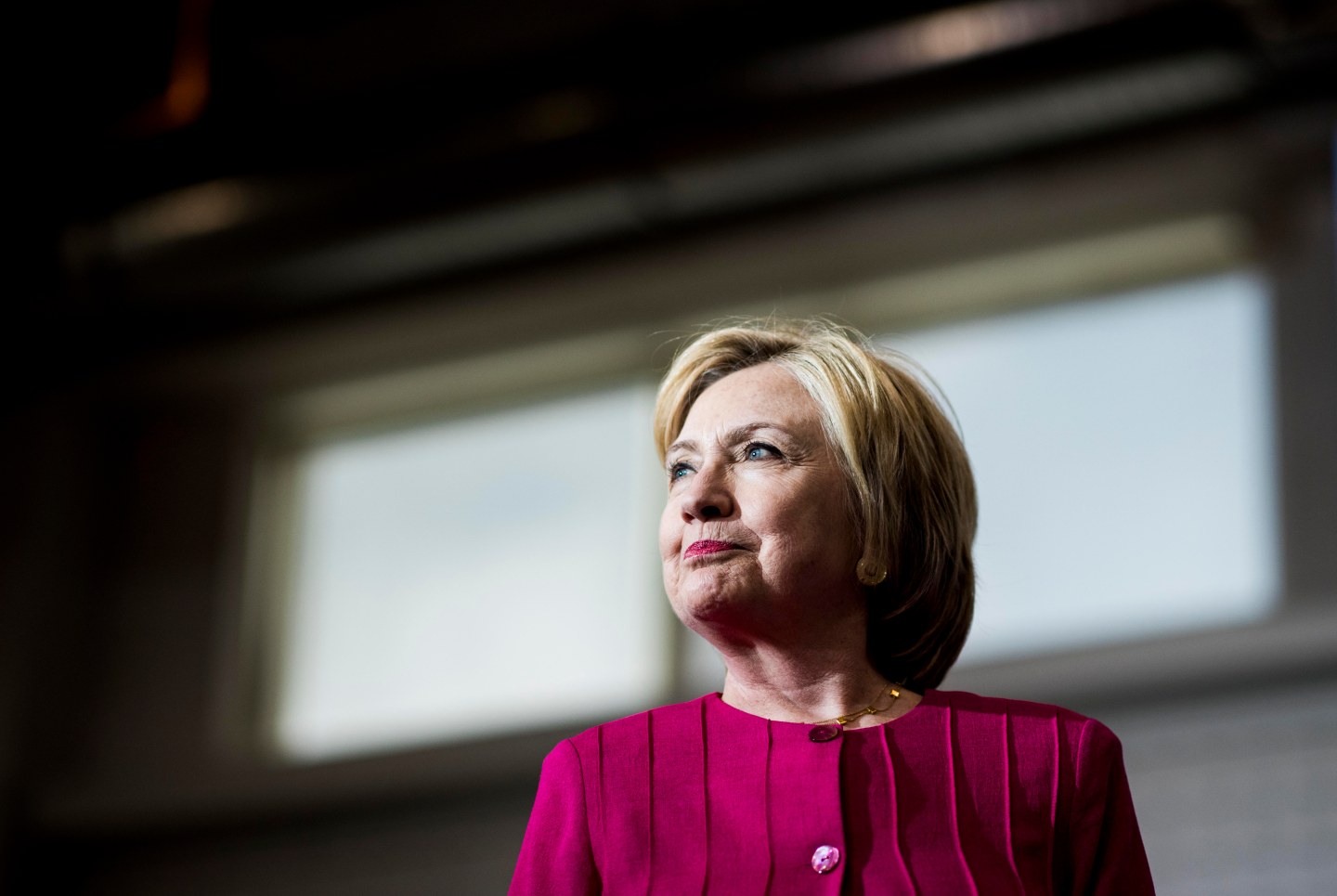 A week after her impassioned pitch to millennial women, Hillary Clinton is going after another subset of women voters: working moms.

On Wednesday, PopSugar published an open letter to working mothers written by the Democratic presidential nominee. In the letter, Clinton embraced her reputation as a “policy wonk” and promised to use her tendency to “sweat the small stuff” to help working parents. She also included examples of the kinds of policies she would enact if elected president, including raising the minimum wage, passing the Paycheck Fairness Act, and expanding access to health care.

“Raising a family shouldn’t prevent anyone from furthering their own education, starting a business, or following their dreams,” she wrote.

Clinton also took a few jabs at Donald Trump, reminding readers of the sexist remarks the Republican nominee has made:

A man who says that “putting a wife to work is a very dangerous thing” has no business running our country. And a man who characterizes pregnancy as “an inconvenience for a business” has no business running a company. His advice to a woman who asked how she might raise money to start a small business? That she ought to find a rich husband. This isn’t a guy who even pays attention to reality, much less the details.

Her written appeal to working mothers follows the approach of a similar letter Clinton wrote to millennial women, which Refinery29 published earlier this month.

Taken together, these essays are part of the Clinton campaign’s larger effort to win over women voters, many of whom are still hesitant to support the Democrat. According to an ABC News/Washington Post poll released Wednesday, most women are viewing the former Secretary of State unfavorably for the first time in a year.