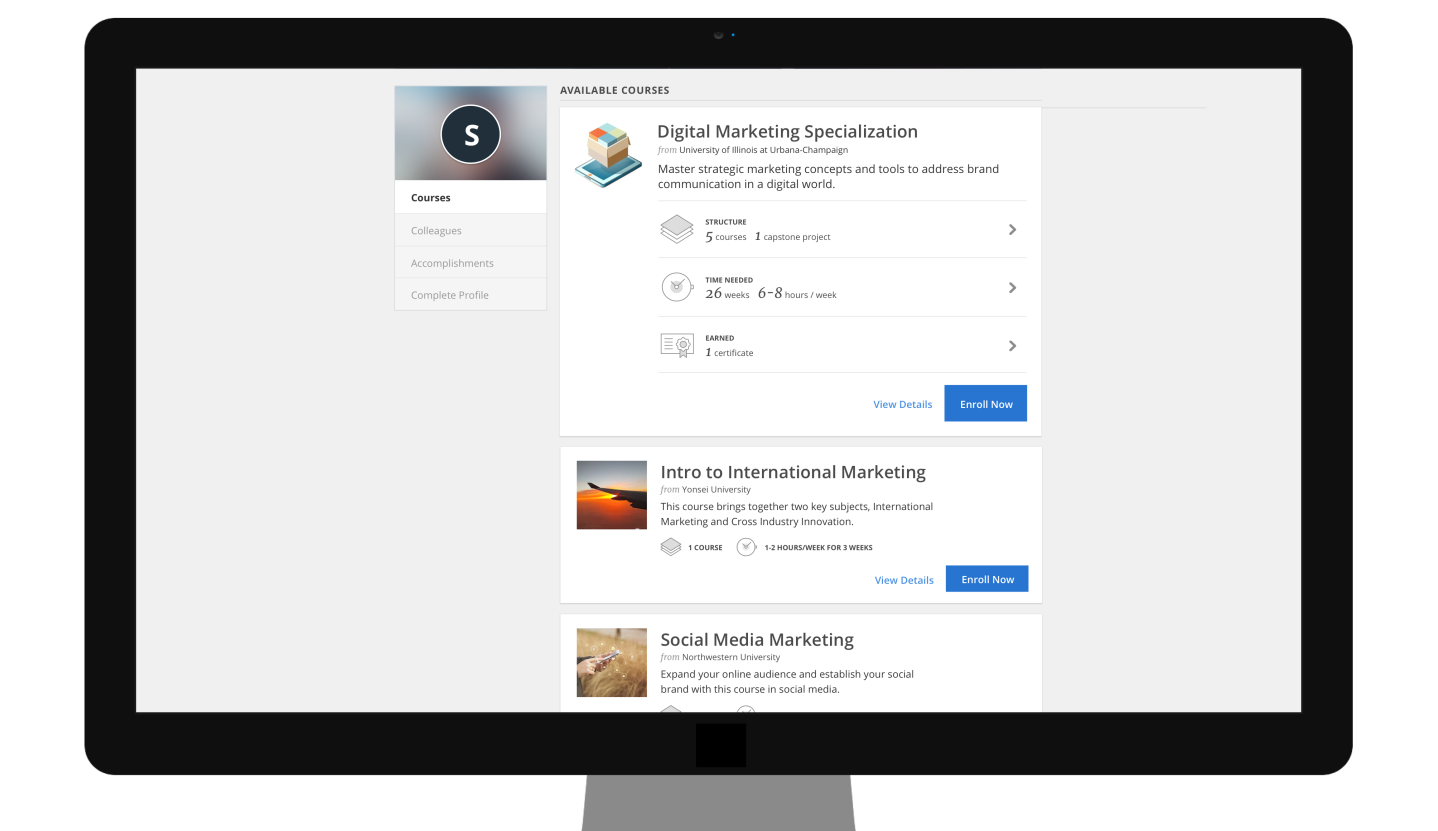 Remember MOOCs? Otherwise known as massive open online courses, these ed-tech disruptors were supposed to revolutionize higher learning, delivering quality classes to the masses at little or no cost. In late 2012, The New York Times ran a feature story titled “The Year of the MOOC.” The hype escalated. And then, well, it died down. But the startups in the space—at least the bigger ones—didn’t.

Coursera, one of the larger MOOCs, is still on a mission to provide broader access to a high-quality education. But its ways of trying to achieve that goal are changing. On Wednesday morning, the company launched Coursera for Business, an enterprise platform for companies. According to CEO Rick Levin, a large percent of the site’s users are seeking content that can advance their career. Many of them are signing in from corporate email addresses. “With that in mind, we felt we could expand the horizon and the number of people we were reaching by going directly to companies,” Levin told me during a phone interview earlier this week.

In a nutshell, Coursera offers online courses curated by 145 universities, including Stanford and Duke. These include “Python for Everybody,” “Fundamentals of Music Theory,” and “How to Start Your Own Business.” The company says it now has 21 million “registered learners.” But it’s not alone. Its competitors include Udacity and, on the nonprofit side, Khan Academy, which tends to focus on younger students. So far, those companies have not launched differentiated products specifically tailored for enterprise consumption, though Udacity in particular does sell its existing courses into some corporate customers, including AT&T and GE.

Coursera’s early customers include BNY Mellon, Boston Consulting Group, L’Oreal, and Axis Bank. Some use Coursera for their onboarding and training process. Others simply see it as a retention tool—after all, who doesn’t want to learn Python?

There is no doubt that the early mission of MOOCs was a noble one, and it can still be achieved. But perhaps Coursera’s move is a good indication of what’s to come: At least when it comes to the for-profit, venture-backed MOOCs, turning a profit was also always a part of the goal.