A New VC Fund Revs Up in Columbus, Ohio 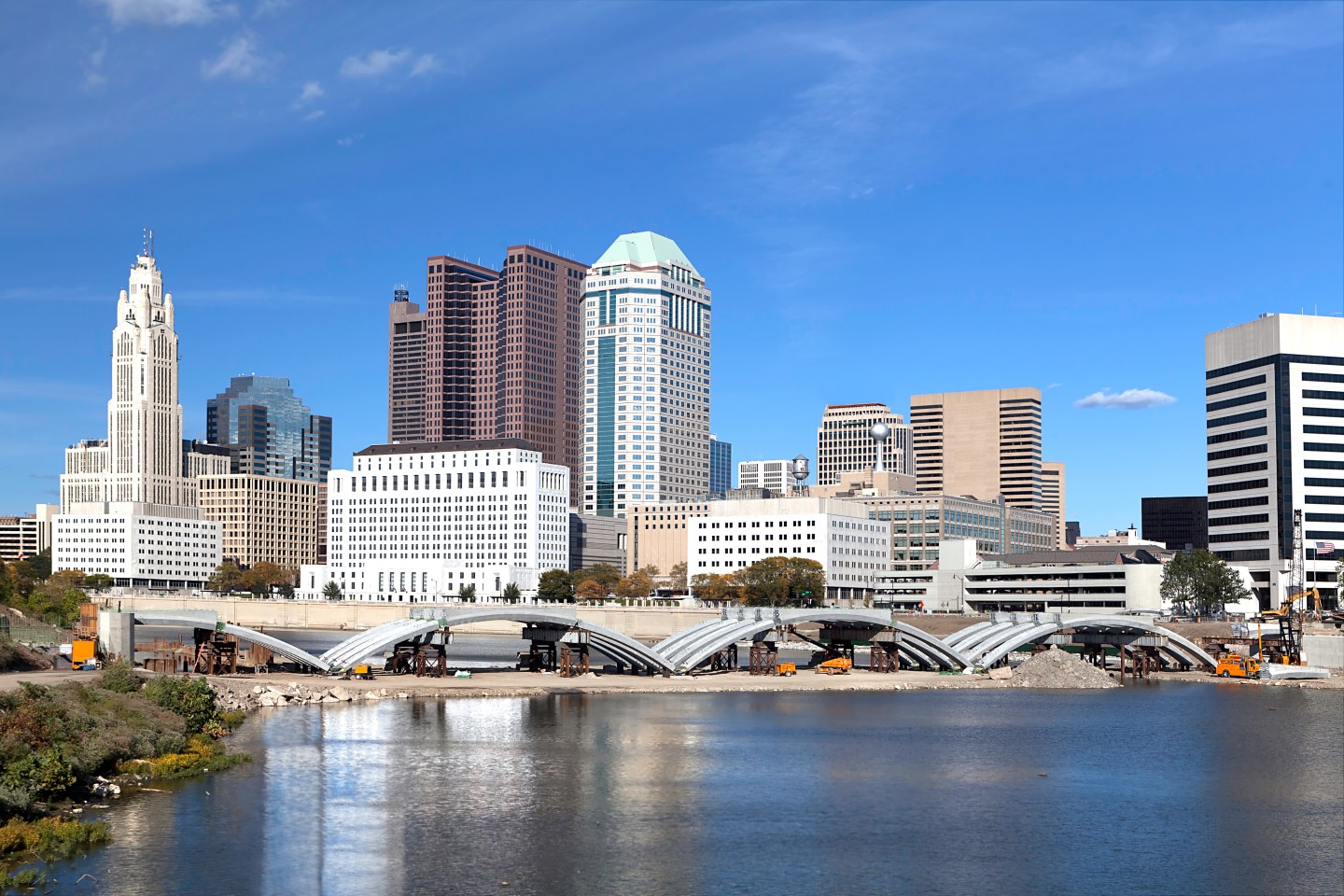 Rev1 Ventures this morning announced that it has raised $22 million for a new fund focused on seed-stage startups in Columbus, Ohio. Among the investors are local institutions like Ohio State University, Nationwide Mutual Insurance Co., Cardinal Health (CAH), Worthington Industries (WOR) and The Columbus Foundation.

The firm (f.k.a. TechColumbus) originally was formed in the late 1980s with a series of smaller seed funds, but began building out a network of services in 2014, under a new name and new fund led by CEO Tom Walker.

Fortune spoke briefly with Walker, to get a better understanding of what Rev1 is up to. What follows is a lightly-edited transcript of our conversation.

FORTUNE: Why raise a VC fund in Columbus?

WALKER: We’re the fastest-growing city in the Midwest, and we’ve been generating some pretty interesting entrepreneurial ideas. Historically our region has garnered a great deal of R&D capital, but not much venture capital. So it’s an under-served market even though the economy is growing nicely and we have a large population of young professionals.

Speaking of those young professionals, why is one going to start a company in Columbus, instead of moving to a place like Silicon Valley?

One big reason is that we have one of the largest populations of 22- to 35 year-olds, so you’re going to be among your peers. You also have a great entrepreneurial support network, including through Rev1. And we’re a city on the rise, which I think is appealing to people trying to build something.

There has been a lot of talk about a “Series A crunch.” Are you confident that the companies you back at the seed stages can raise follow-on capital?

We just had our big board meeting and that was something we talked about a lot. We don’t always know for sure where that next round is going to come from, but we have a pretty strong track record of our companies getting Series A funding, and our partners can be very helpful with that. Also, this particular fund will let us go into the Series A rounds too.

What’s different between this fund and the one you raised in 2014?

In terms of structure, it looks like any other venture fund you’d probably write about. The difference is who we targeted as limited partners. Columbus has fourteen Fortune 1000 companies, and we’ve always had this belief that we need them involved if we’re going to grow the local startup community. We call it the ‘backyard effect.’ By having 10 or so local corporates and other big institutions invest in our fund, it helps get them into the marketplace. We also have a variety of services attached to our fund, like customer acquisition.

Are all of those LPs new to this fund?

The majority are new. Two have been with us before, Nationwide and Ohio State University.

Your website lists 30 total employees, which is a huge number for a $22-million fund. Are they all full-time?

Yes, all full-time. One of our partners is Ohio Third Frontier, which is a statewide program that helps invest in the state’s startup ecosystem. That — along with donations — helps support a lot of our accelerator-like services, which we provide but which are separate from the fund itself. The investment fund, as I mentioned earlier, is structured traditionally.