Meet the Motley Fool Who Just Joined a VC Firm 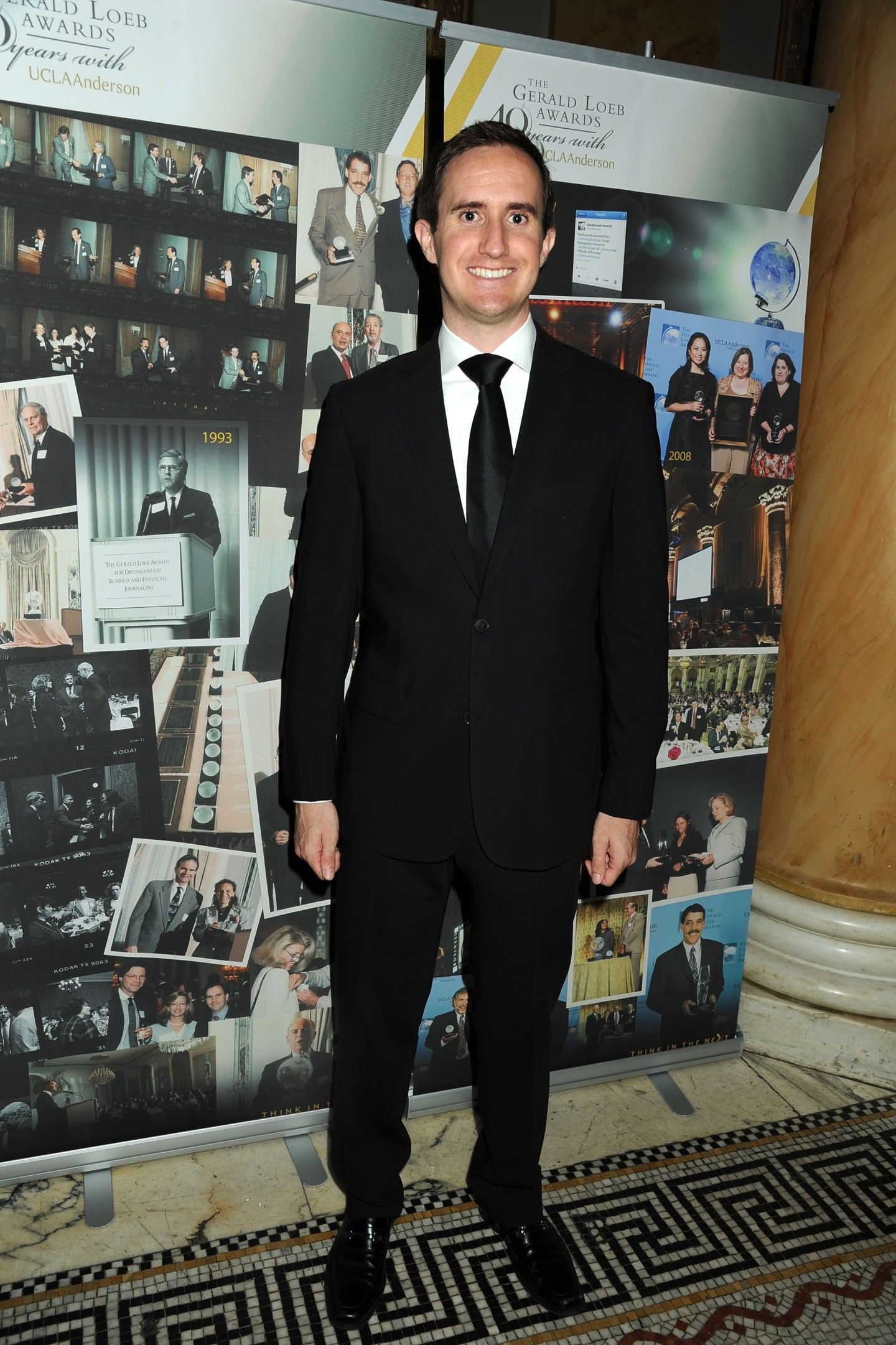 Morgan Housel has spent the past nine years as an investment columnist with The Motley Fool, while also writing for such publications as The Wall Street Journal. Now he’ll be plying his trade as a partner with Collaborative Fund, a seed-stage venture capital firm whose portfolio companies include Blue Bottle Coffee, Reddit and Thumbtack.

Housel is not making the leap from journalist to investor, as have others like Mike Moritz, M.G. Siegler and Om Malik. Instead, his role at Collaborative Fund will be to produce content like blog posts and podcasts and to share his economic insights with fund investors, portfolio companies and the broader public.

Fortune spoke to Housel earlier today via phone, and what follows is a lightly-edited transcript of our conversation:

FORTUNE: Why join a VC firm?

HOUSEL: It’s important for a firm to communicate its mission and strategy. You see that with a lot of current asset managers, in venture capital and elsewhere. Barry Ritholtz and Josh Brown, for example, are asset managers, but they’re also writing blog posts and doing TV. Bill Gross when he was with PIMCO was great at that, too. In a broader sense, you could even say that Warren Buffett’s fame is due not only to his success, but because he’s so good at communicating his ideas to the world.

How does this differ from a PR job?

I’m not going to be actively selling or pushing anything. I’ve been covering finance for nine years, and I really don’t think it’s going to change. I’ll still be writing about macro trends in business and the economy and in consumer behaviors. I have no top-down mission and won’t be making announcements about new things the firm is doing.

A lot of your writing has been about public stock investing. Do you see a lot of overlap with early-stage venture capital?

In general, I think that a lot of the same core investing principles apply, whether you’re an early-stage VC or a dollar-cost indexing investor. Collaborative Fund also has hinted that it may move forward into new areas of investing in the blog post announcing that I joined, but I don’t want to discuss that further right now.

Areas of investing beyond venture capital, you mean?

A growing number of firms have content-focused partners. Who do you think does it particularly well?

Ben Evans at Andreessen Horowitz does it incredibly well, blogging and doing podcasts about where he sees the world going. I don’t think anyone would think that what Ben does is PR.

Will you also work with portfolio companies?

Yeah, although probably not the case on Day 1 so much. I’ve viewed my job less as a journalist and more as someone doing my own fundamental research on what’s going on — and analyst who writes — and I expect that the research will spill over into conversations with portfolio companies… Maybe someday I’ll also make investments, but that isn’t the plan right now.

How did you originally connect with Collaborative Fund?

Two years ago [firm founder Craig Shapiro] emailed me and said he read my stuff, and he’d love to have lunch. So we did, and we hit it off right away and saw eye-to-eye on investing philosophies and where we see the world going. We then had lunch around once a month for the last one-and-a-half years, and our talks evolved into creating a role for me at Collaborative Fund.