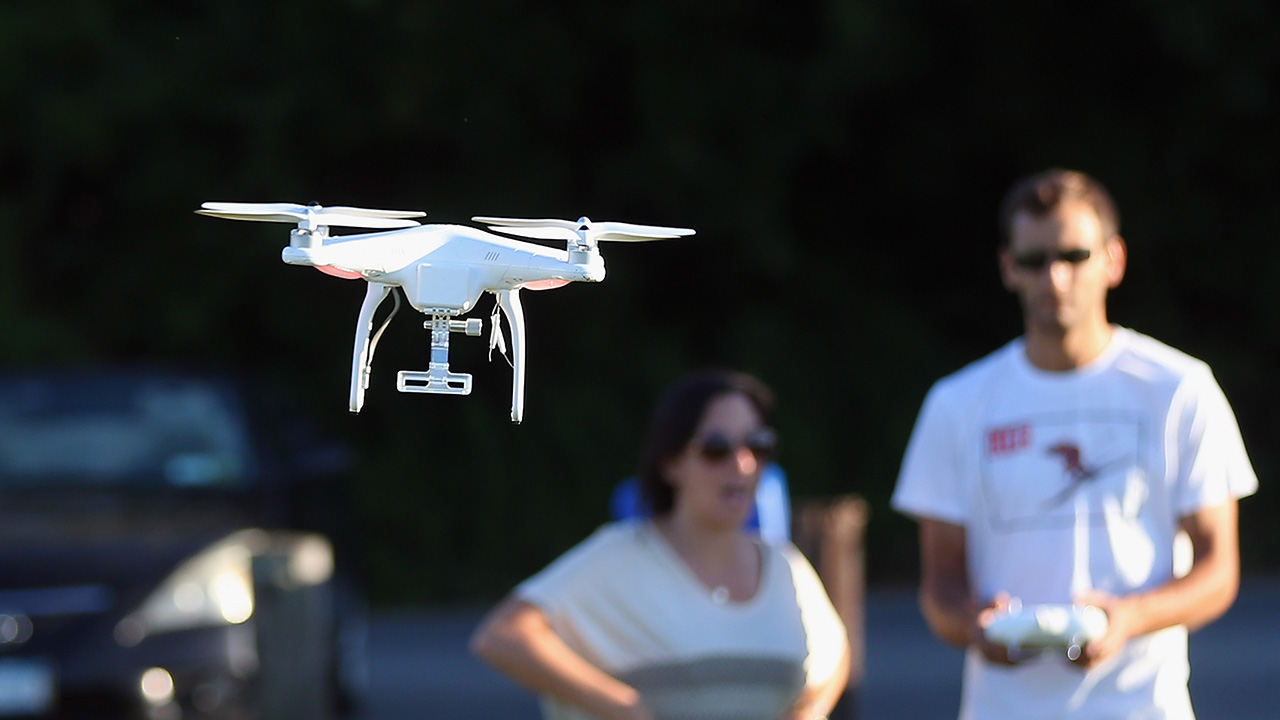 It’s now a little bit easier for business to fly drones without breaking the law.

The Federal Aviation Administration’s new ruling for how companies can operate drones came in effect on Monday, ushering in a potential wave of businesses using flying robots to perform tasks like monitoring crops during daylight and capturing panoramic pictures.

The ruling makes it easier for companies to fly drones as long as they follow certain guidelines. These guidelines include requiring drone operators to pass a drone certification exam, not flying drones over 100 miles per hour and over 400 feet from the ground, and avoiding using drones at night.

United States Secretary of Transportation Anthony Foxx said at a press conference that the new ruling is a “milestone” that will relieve the Department of Transportation and the FAA of the burden of having to sift through thousands of business requests to use drones.

Prior to the new ruling, companies wanting to use drones needed to seek waivers from the federal government.

Brian Wynne, the president and CEO of the advocacy group the Association for Unmanned Vehicle Systems International, said the FAA has so far analyzed and approved over 5,500 exemptions to use drones for 42 different types of drone operations. These operations include using the flying robots for search and rescue missions, helping farmers tend to their crops, and aiding scientists in research projects, Wynne said.

Foxx cited unnamed industry research, which projected that the commercial drone industry could bring in $82 billion for the U.S. economy as well as 100,000 new jobs by 2025.

FAA Administrator Michael Huerta said the FAA is forecasting businesses to use “as many as 600,000 drones” for commercial purposes during the first year of the drone new ruling.

Still, the new ruling does not allow for businesses to fly drones at night, beyond the line of site of human drone operators, or above the heads of pedestrians. In these cases, businesses must seek permission from the government for projects that fall “outside the perimeters of what is included in the rule,” said Huerta.

Google’s (GOOG) parent company Alphabet, for example, successfully petitioned the government to test its drone delivery project. In the project, which will be carried out by Alphabet’s research arm X, human operators will fly drones carrying cargo beyond their field of vision.

Huerta said that the FAA has already issued 76 waivers to organizations wanting to fly drones outside of what the ruling allows. He said that 72 of those waivers deal with operations involving flying drones at night.

In the case of CNN, the media company was able to convince the FAA that it has “safety mitigations in place,” Huerta said.

The FAA also hopes to finalize a proposal to the new ruling that will allow drones to fly safely over people by the end of this year, Huerta said.

Additionally, he said the FAA created a new drone advisory committee consisting of both government and industry representatives, who will work on a new proposal involving flying drones outside a human operator’s field of vision. He did not say when the FAA expects that proposal to be finalized.

“We know our work has just begun,” Huerta said.