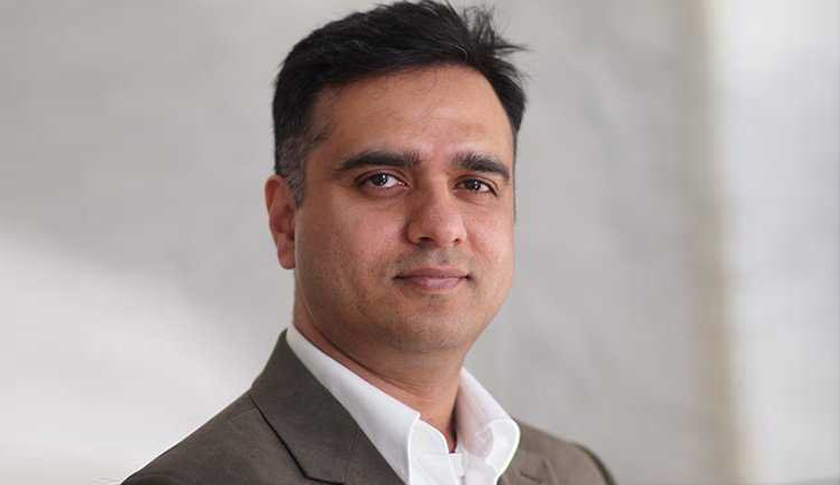 Nutanix, which combines server, storage, and virtualization into a single “converged” piece of data center gear, said it is in the process of buying PernixData and has completed an acquisition of Calm.io.

In traditional data centers, computing and storage required separate pieces of hardware, typically from different vendors. In recent years, however, a flock of companies have come up with data center appliances that combine all that functionality (mostly) for medium-sized companies that like the idea of less hardware and fewer management headaches.

In a call Friday with press and analysts, Nutanix chief executive Dheeraj Pandey and his counterparts from PernixData and Calm.io talked about the deal but provided very little detail. Financial terms were not disclosed. Nor was there any indication of how the companies’ technologies might be combined; what roles the executives from PernixData and Calm.io will play going forward; and how many jobs may be cut.

The PernixData acquisition was one of the industry’s worst-held secrets. Trade publication CRN and then others reported on it in July. PernixData, which like Nutanix is based in San Jose, Calif., makes software that aggregates all the flash-based storage that comes with servers into one sharable pool. Server makers have started to pack some of their models with fast-but-pricy flash storage, for use by that server alone. PernixData’s claim to fame is that it frees up that speedy storage for use by any server on the network.

Calm.io, based in Bengaluru, India, with offices in Pleasanton, Calif., offers online “devops” software that automates software deployment whether that software ends up running on company-owned infrastructure from Nutanix or on outside public cloud infrastructure like Amazon (AMZN) Web Services or Microsoft (MSFT) Azure.

Being able to run applications across all those potential sites is an important consideration for companies that want to keep some sensitive data and applications inside their own firewalls, and others on inexpensive-and-flexible public. That is the key “hybrid cloud” model that every IT vendor is attacking and Nutanix, as it targets big Fortune 500-type companies, will face competition from traditional giants including IBM (IBM), VMware, HPE, and others.

Nutanix is No. 64 on Fortune’s 2016 Unicorn list of private companies valued at more than $1 billion and will reportedly start its IPO road trip this fall.

It is one of several companies focusing on what techies call hyper-converged infrastructure (HCI). They include Simplivity, HPE (HPE), and EMC and its VMware (VMW) unit through their VCE vBlock hardware.

Going forward, Nutanix and other HCI vendors will have to compete “up stack” beyond the physical and virtual components they already manage, and Calm.io could help with that, said Gartner (IT) research director Dennis Smith. Calm.io provides workflow capabilities that software developers need as well as automation and orchestration that directs how and when the software actually gets deployed, which is important for IT operators.

For more on enterprise IT watch

On the call, PernixData co-founder and chief executive Poojan Kumar acknowledged that the deal was probably not a surprise. “We have complementary technology and complementary cultures,” he noted.

The timing of the announcement to come just before VMware kicks off its annual VMworld conference in Las Vegas is probably not a coincidence. Both PernixData co-founders spent time at VMware, a company that is a big fish in server virtualization and management, at least for companies running their own data centers.