Study Shows That Luxury Shoppers Are the Worst 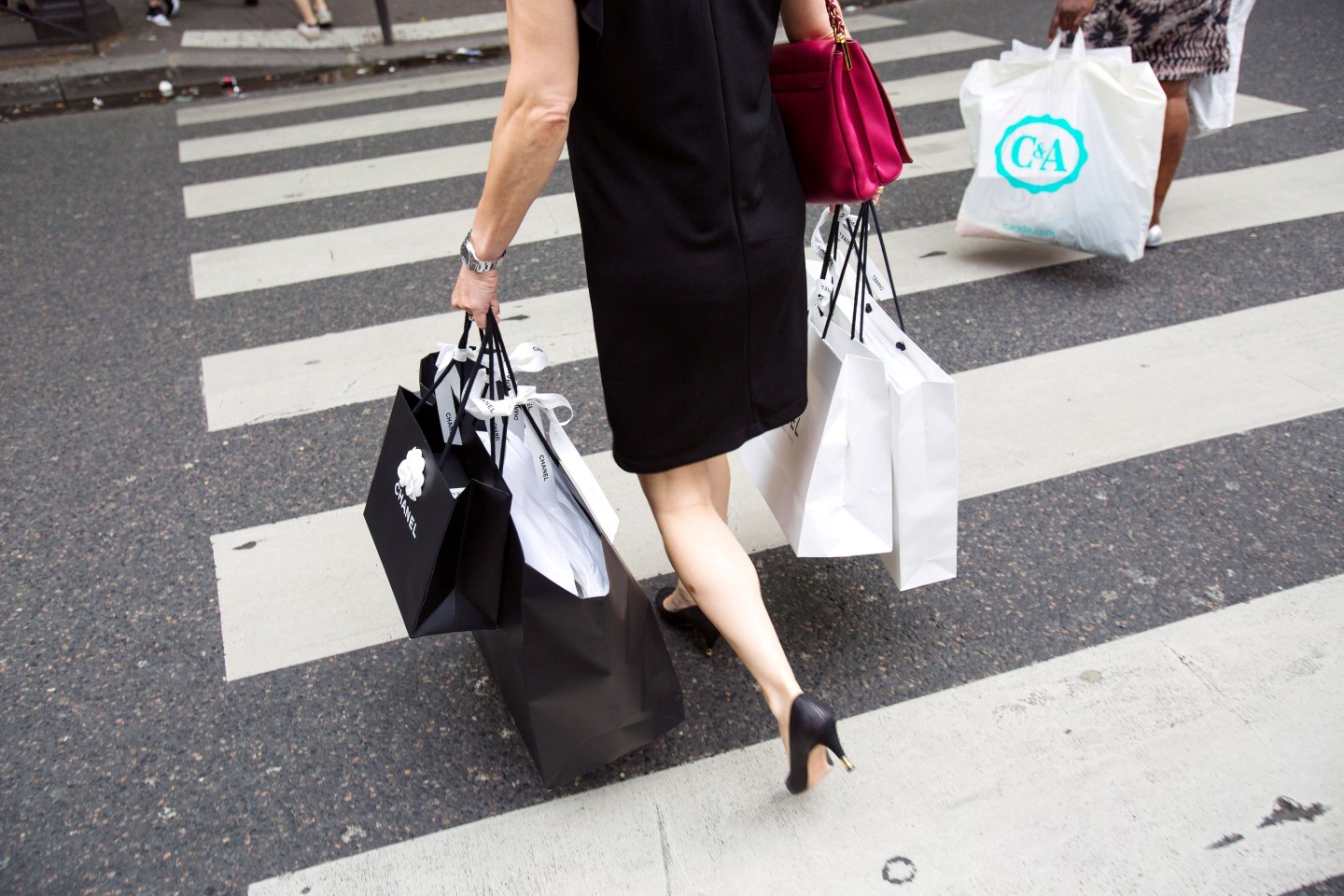 Good Samaritanism has apparently fallen out of fashion.

A recent study found that shoppers outside high-end retail stores are less likely to stop to help a stranger in need compared to people in places devoid of haute couture. Researchers at Paris Descartes University and University of Southern Brittany report that the mere presence of luxury goods seems to make passersby uncharitable.

Using the streets of Paris as their laboratory, the social scientists tested how environmental cues affect people’s generosity. Groups of undergraduate women played the mademoiselle in distress near name brand outlets, such as Louis Vuitton, Dior, Chanel, Prada, and Versace. Sometimes the volunteers walked on crutches and pretended to be distraught after dropping their belongings in front of unsuspecting subjects. Other times they asked to borrow a cellphone, or for the momentary supervision of a wheelchair-bound friend (who was also in on the ruse).

For more on Luxury, watch this Fortune video:

The results reflected poorly on posh boutiques: “Near a luxury store, participants were less likely to offer help.” While 77.5% of folks in ordinary places pitched in, only 35% of luxury clients did the same.

The researchers theorize that materialism—and reminders of conspicuous consumption—makes people less empathetic toward their fellow human. So those in need: be careful where you seek aid. And devotees of the chic: caveat emptor.

A version of this article appears in the September 1, 2016 issue of Fortune with the headline “The 1% Are 55% Less Helpful.”