Apple, Facebook, IBM, and Microsoft Promise to Pay Women as Much as Men 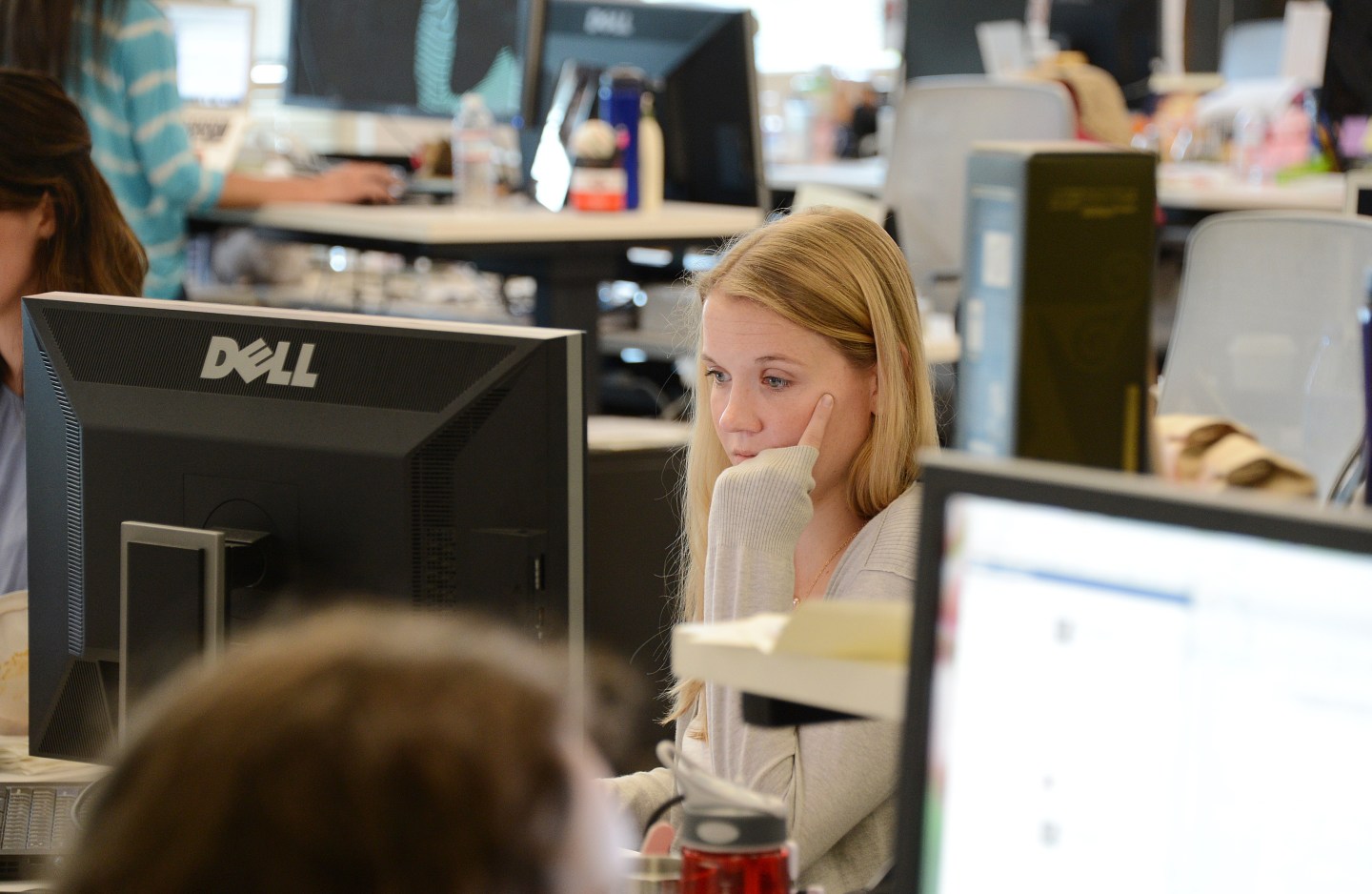 Tech companies are finally jumping on the equal pay train.

By taking the pledge, which was first introduced at the United State of Women Summit in June of this year, companies promise to help close the national gender pay gap, conduct annual, company-wide pay analyses, and review hiring and promotion practices. The new signees were announced in a White House statement on Friday—which also happens to be Women’s Equality Day, the anniversary of the ratification of the 19th amendment, which gave women the right to vote.

Apple, which announced earlier this year that it has no pay gap, released a statement promising to dig even deeper into compensation. “We’re now analyzing the salaries, bonuses, and annual stock grants of all our employees worldwide. If a gap exists, we’ll address it,” the company said in a statement.

Twenty-nine companies signed the pledge on Friday, bringing the total number of signatories to 57. The pledge is part of a $50-million, White House-led initiative to expand opportunities for and improve the lives of women and girls.

Speaking on the anniversary of the Lilly Ledbetter Fair Pay Act in January of this year, President Obama made the case for the new initiative: “At a time when women are increasingly the breadwinners in our households, paying them less makes it harder for families to cover the necessities like child care or health care, just to pay the bills…It’s not good for our families. It’s not good for our businesses. What kind of example does paying women less set for our sons and daughters?”

The average American woman makes 79% of what her male counterpart makes, meaning she can expect to lose out on nearly $500,000 in earnings over the course of her career. For African American women, this number is closer to $900,000, and for Latinas it can go up to a startling $1 million.