Why This Startup Donated Itself to Khan Academy 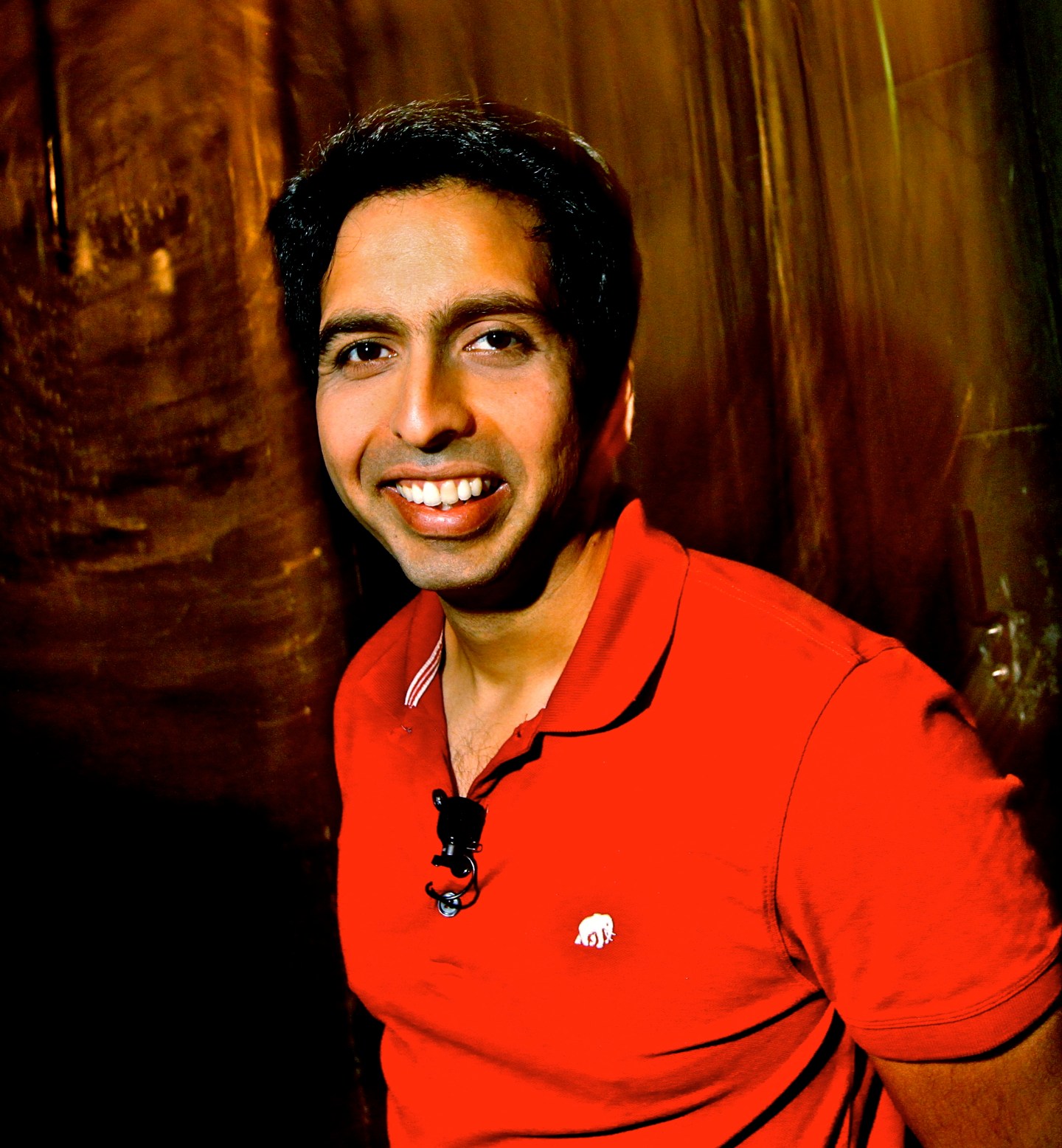 Khan Academy, the free, online learning platform for K-12 and early college students, has a new offering: Educational apps for preschoolers. But just as noteworthy is the way the 10-year-old nonprofit acquired these assets.

Much like Khan’s web-based tutorials, they came free of charge.

How does a company donate itself? We caught up with Sal Khan, founder and CEO of Khan Academy, to find out.

Fortune: So Duck Duck Moose donated themselves to you. What exactly does that mean??

Khan: Yeah, it took me a while to figure it out too. A few months back they [Duck Duck Moose] wanted to schedule meetings with me and others at Khan Academy. So I said of course–I’m a huge fan. At the end of the meeting Caroline [Hu Flexer, the co-founder of Duck Duck Moose] said, “We would like to become part of Khan Academy.”

Duck Duck Moose as a standalone business didn’t necessarily work. A bunch of folks were interested in acquiring them. But they decided Duck Duck Moose would be the best fit here. They wanted to be used by the kids most in need–localized and translated. But their model kept them from being able to do so. They had already talked to their investors and they all agreed this would be better.

The VCs thought this was a good idea?

I asked, “Won’t your VCs be annoyed by this?” Caroline said they had already talked to them, and they agreed that this would be better for the world. We scheduled calls with their lead investor, Sequoia Capital, and they said, “There’s something special here, and we don’t want it to get lost within a big company.”

Then we technically bought the company for $1, and we immediately went into fundraising mode to figure out how to also bring the team. Omidyar Network stepped up.

Now that you have Duck Duck Moose and its team, what are your plans for scaling it?

We made its existing portfolio of apps free. Going forward we’re going to create an app that more directly hits students’ needs for entering kindergarten, something we can give to young learners all over the world. And we’re still fundraising. Omidyar provided $3 million, which is about half of what we need.

These days there are a lot of for-profits trying to do good (like B Corps). If you were starting Khan Academy today, would you have still set it up as a nonprofit?

Yes, and I think the Duck Duck Moose thing validates that. Early on, I did have some folks reach out and ask if they could fund Khan Academy, and it was tempting.

But the second meeting always felt a little bit off–like, how can we monetize this in some way? There was a lot of risk [in going the non-profit route]–are we going to get access to capital and access to talent? The good thing is we’ve continued to get better and better talent and corporate sponsorships.