No Confirmed Zika Cases Have Been Linked to the Olympics 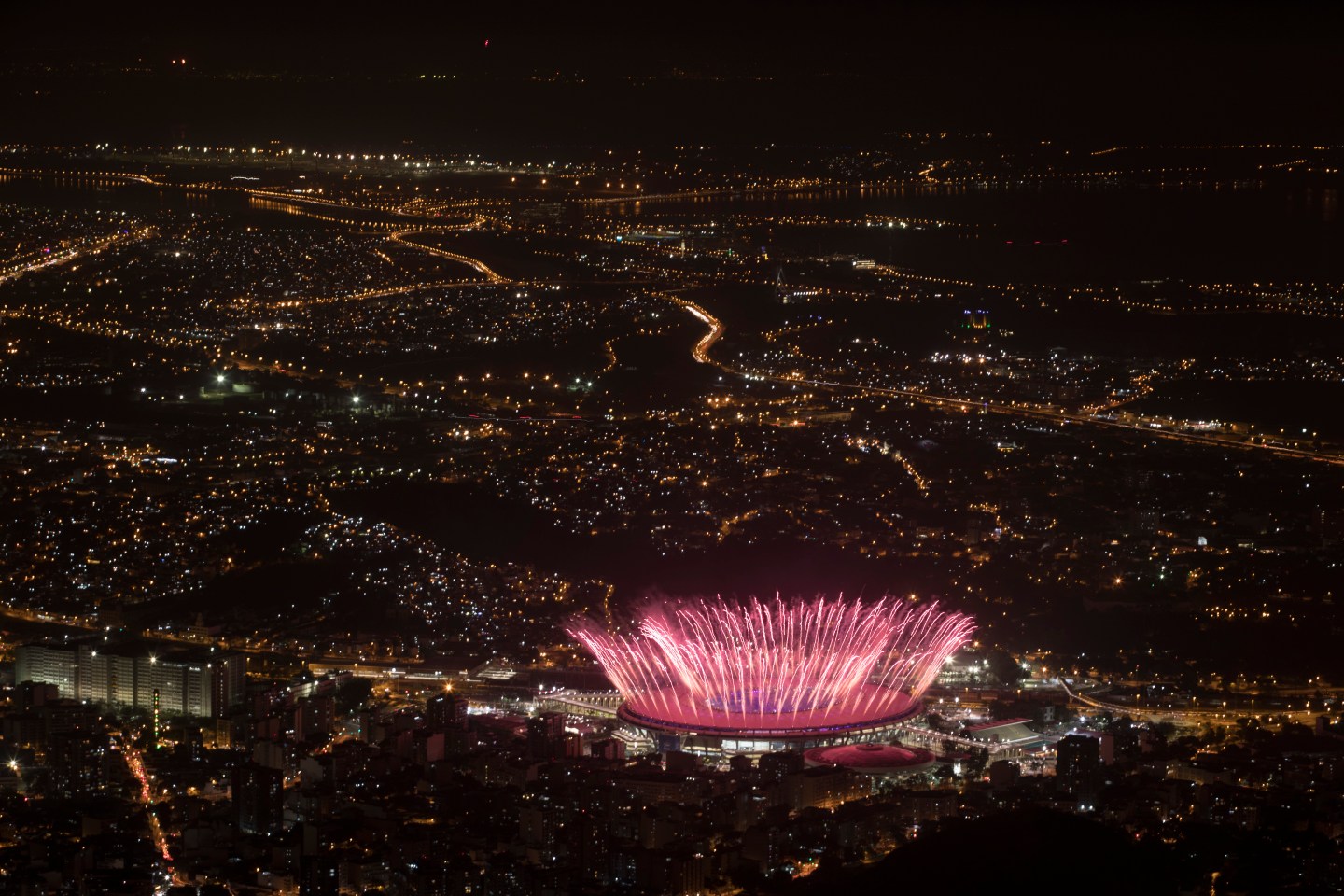 The Olympic games in Brazil ended this past weekend, and according to the World Health Organization (WHO), there’s little evidence supporting concerns that the influx of tourists for the event may exacerbate the ongoing Zika virus epidemic.

Zika has been linked with serious birth defects in pregnant women who contract the virus. Since the mosquitoes that spread the pathogen tend to live in tropical climates, a number of prominent athletes (including many American golfers) declined to attend the Olympics because of health concerns.

Those worries may have been overstated, if the most recent WHO report released Thursday is any indication.

“From the reports WHO received from national health authorities, there have so far been no laboratory confirmed cases of Zika virus in anyone associated with the Olympics,” the organization wrote.

That could be a big relief for the athletes who did attend the Olympics and took creative precautionary measures like freezing their semen—Zika can be transmitted from sperm—and packing ridiculous amounts of mosquito repellent (among others efforts).

Still, new cases could come to light in the future. And the spread of Zika in the U.S. may actually be a bigger source of concern for Olympic athletes and other Americans alike.

For instance, last week, the Centers for Disease Control (CDC) extended its warning for pregnant women in Florida to the entire Miami-Dade County region. And the WHO noted that there have been 16 liveborn infants in the U.S. with birth defects and five pregnancy losses with birth defects possibly associated with Zika so far. (The U.S. mosquito season is at its peak currently while countries in the Southern Hemisphere like Brazil have a reprieve during the winter months).

Congress has still not acted to provide emergency funding to battle Zika in the U.S. That led Florida Gov. Rick Scott to announce Thursday that he would be heading to Washington, D.C. next month to pitch for more funding after lawmakers return from their summer recess.