Chelsea Clinton Will Stay on Board at the Clinton Foundation 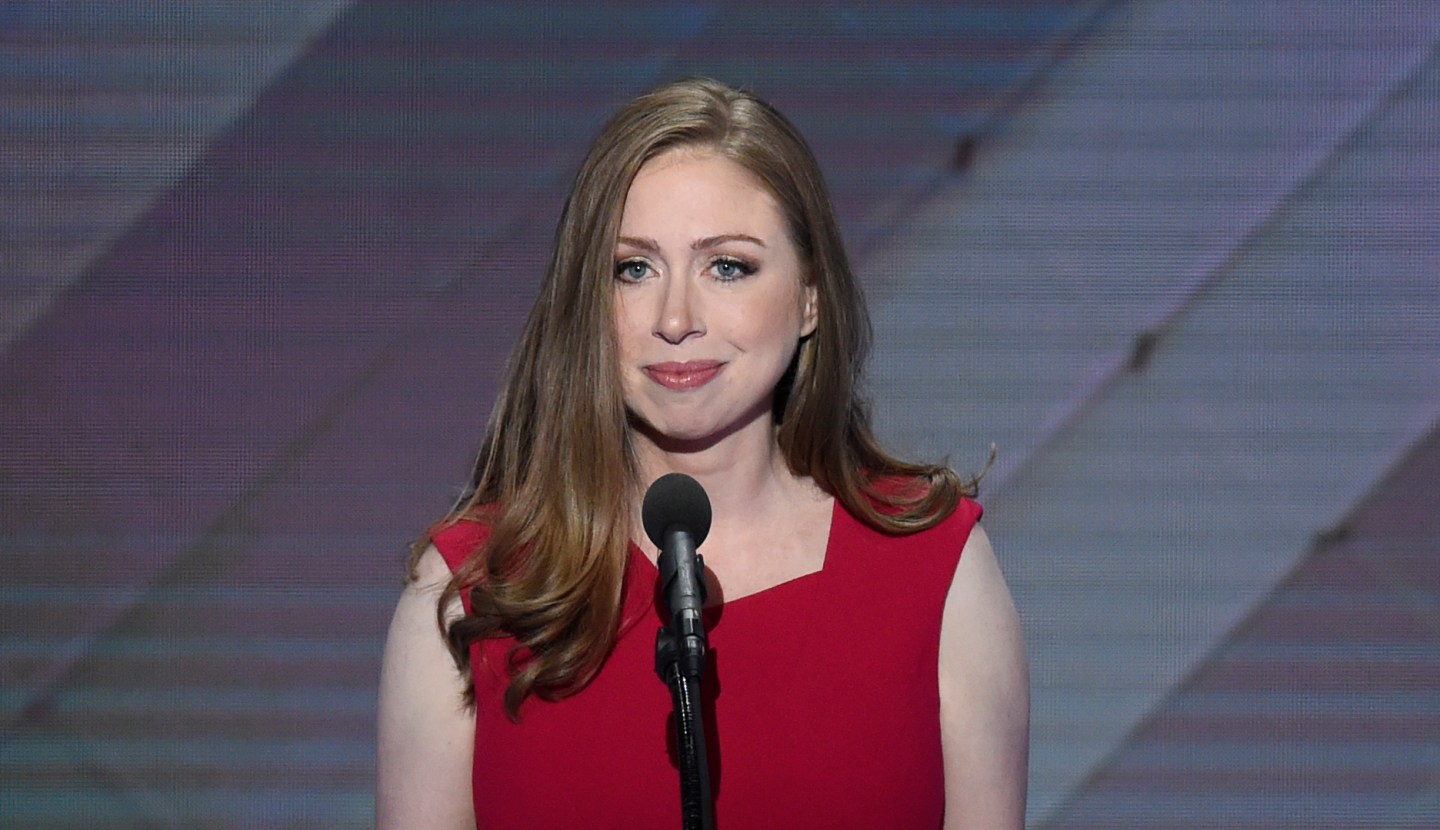 If Hillary Clinton is elected President, her daughter Chelsea is planning on continuing to serve on the board of the Clinton Foundation—the controversial charitable organization the Clinton family founded and have run since Bill Clinton left the presidency.

This summer, there were rumors that the entire Clinton family would leave the board of the foundation if Hillary took the White House. A spokesman for the Foundation told the Wall Street Journal, though, that Chelsea will remain a member of the board. Bill still plans on stepping down.

One of the most persistent attacks against Hillary Clinton during her campaign for the presidency has been the allegations of corruption during her time as Secretary of State, specifically the notion that donors to the Clinton Foundation—which included heads of industry and foreign governments—were getting unfair access to Clinton at the State Department. Though the Clinton Foundation seems likely to be a source of constant questions during a Clinton presidency regardless of who is working there, notions of impropriety may have even more legs if Chelsea does indeed maintain her position.

The Clinton Foundation has already announced that it will stop accepting foreign donations if Hillary does indeed win the presidency. The Journal reports, though, that there may be a loophole to that. The Clinton Health Access Initiative, the largest project of the foundation, may continue to accept donations from foreign governments and corporations.

There have been calls from critics both right and left to shutter the Clinton Foundation, but so far that doesn’t seem to be gaining much traction.