How Star Trek Foreshadowed a Mind-Boggling Number of Modern Inventions 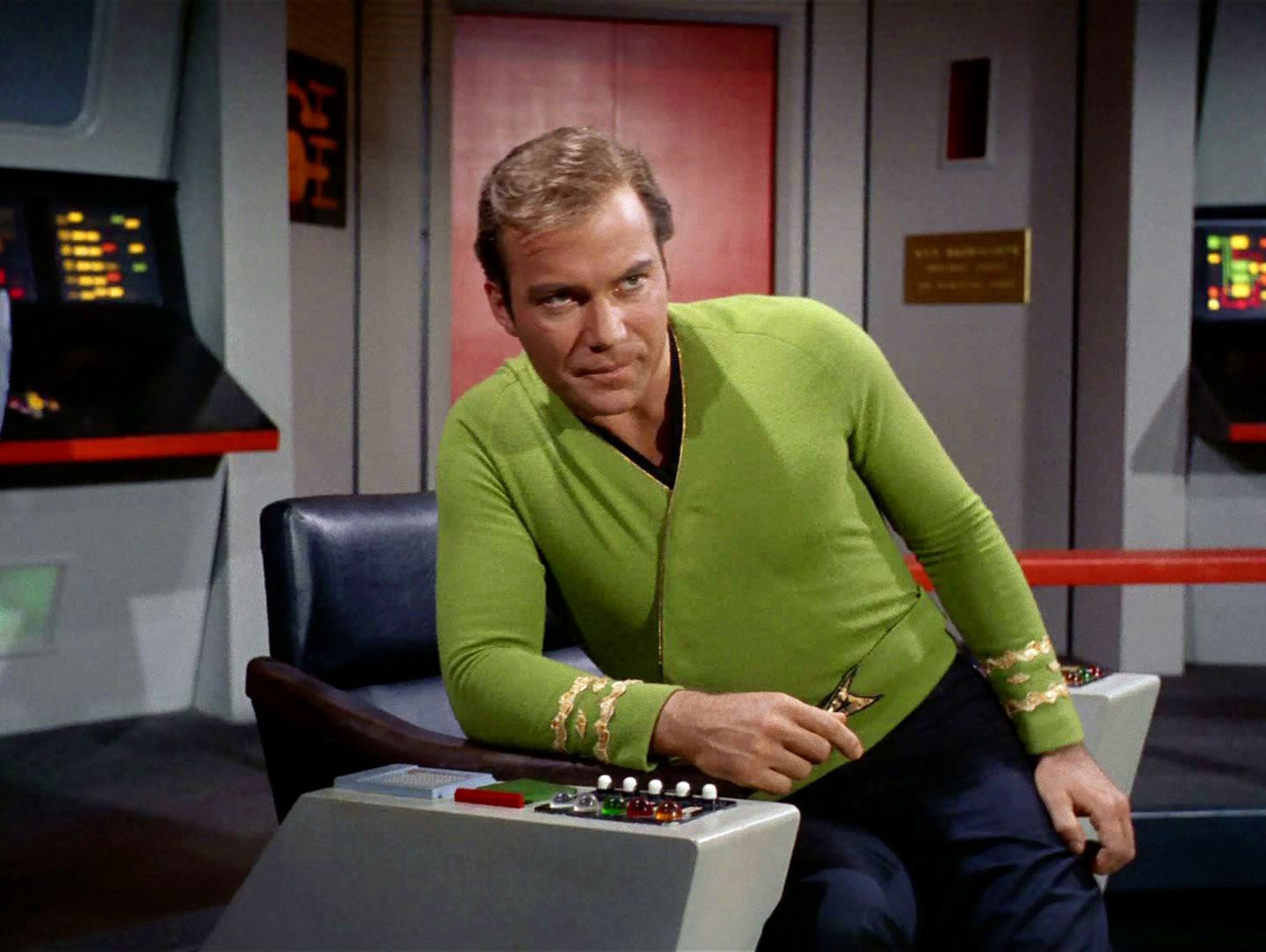 From video chat aboard the U.S.S. Enterprise, to Star Trek’s flip phone-esque “communicator,” plenty of tech on the iconic series foreshadowed modern smartphones and tablets decades before they existed.

September marks the 50th anniversary of the original Star Trek TV series, and the franchise continues to endure in the form of new movies and a new streaming series planned for early-2017 that will be available on CBS’ paid subscription streaming service, CBS All Access. In the half-century since Capt. Kirk and Mr. Spock first appeared on our TV sets, some of creator Gene Roddenberry’s iconic sci-fi franchise’s most imaginative touches have actually made a warp-drive-style leap from fiction to actual science.

Here are some examples of tech found in the franchise’s more than 550 hours of television and film programming before it materialized in real life:

Appearing in its earliest episodes, Star Trek’s “communicator” is reminiscent of early flip cell phones in style and function. Later series like The Next Generation introduced handheld computers called Personal Access Display Devices (PADDs) that boasted functions similar to our modern smartphones and tablets more than a decade before Apple (AAPL) released the iPhone. Another current communication staple featured early in the series? Video-chat technology.

Dr. Leonard “Bones” McCoy famously used this handheld medical device to scan patients for vital signs, while collecting other data for analysis. Today, handheld devices are used to perform anything from ultrasounds to DNA sequencing, while smartphones can even be used to track users’ heart rates and diagnose diseases.

Computer programs like Apple’s Siri or Google Now(GOOG) are reminiscent of Star Trek’s onboard computer, which held back-and-forth conversations with crew members of the U.S.S Enterprise, allowing them to ask questions and give commands verbally.

“Set your Phasers to Stun.” Ok, so maybe these particle-beam guns aren’t technically real yet. But, in the sense that Phasers use highly concentrated energy beams, they are similar to real-life laser technology (though far more advanced). Still, the military has been working on prototype non-lethal weapons that use lasers and microwaves to rapidly raise a target’s body temperature.

What’s next for real-life Star Trek tech? Teleportation? Beam us up.

For more on the film industry, watch this Fortune video:

A version of this article appears in the September 1, 2016 issue of Fortune with the headline “Star Trek: Tech Incubator.”