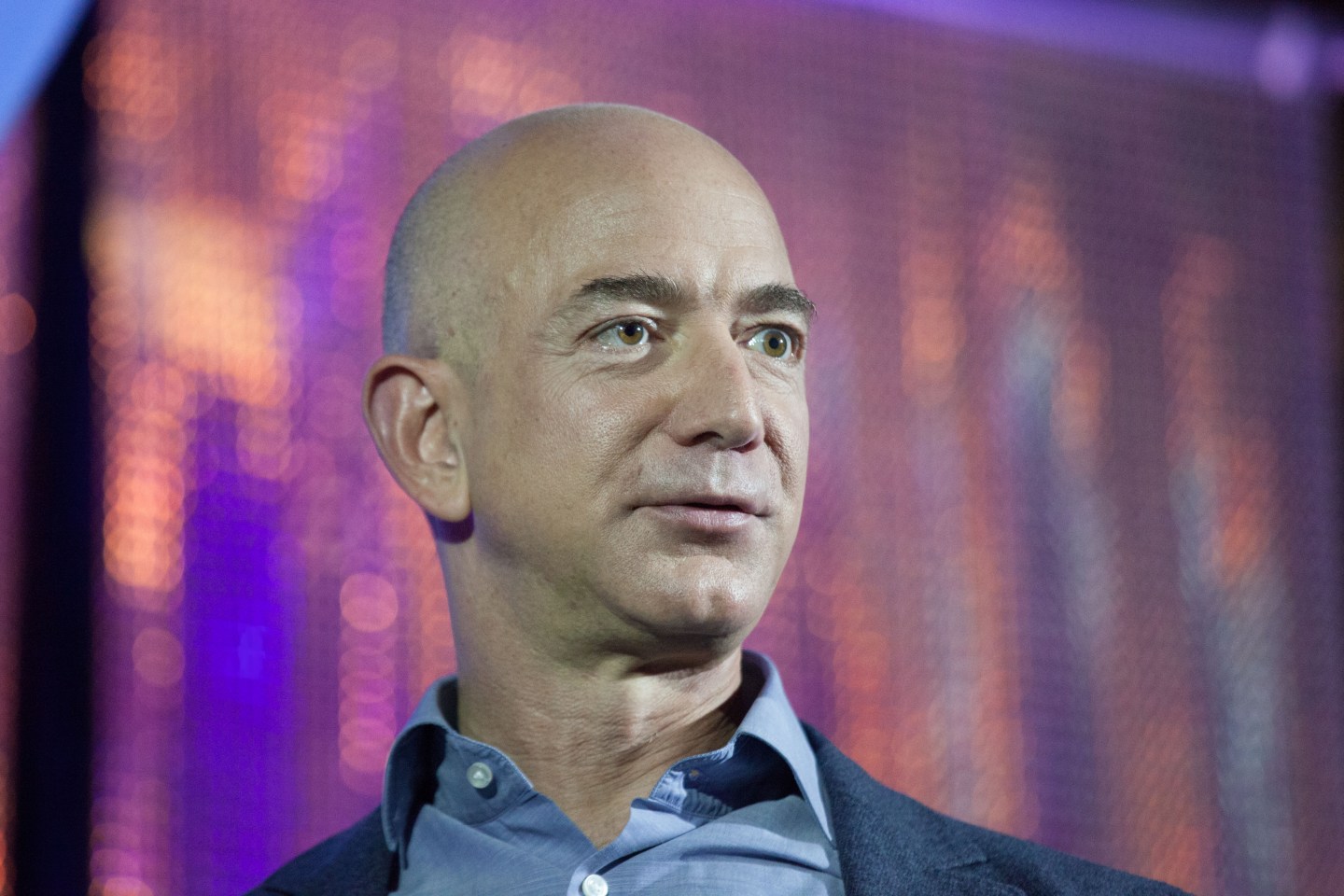 Over the weekend, the world found out that Amazon founder and CEO Jeff Bezos is living every Trekker’s fantasy.

After it was reported that Bezos is listed as a “Star Fleet Official” in the ending credits of the upcoming film “Star Trek Beyond,” producer JJ Abrams and director Justin Lin confirmed his appearance. And although it wasn’t clear what all his cameo will entail, fans now at least have a better idea of what his character will look like.

On Wednesday, the CEO uploaded a Vine of himself eating and drinking while in costume, most likely while he was filming his cameo on set.

Bezos is featured with a sand-colored alien prosthetic with blue coloration around his face. An elaborate costume for only reportedly being on set for a day.

And despite their own fame, Bezos even caused a stir amongst big-name “Star Trek” actors when he came to the studio for his filming.

“I was there for the bit with his, like, nine bodyguards and three limos. It was really intense,” Chris Pine said, who stars in the film as Captain James T. Kirk. “I had no idea who he was. Not a clue. But he was obviously very important.”

Yesterday, Lin posted a picture to Twitter (TWTR) of Bezos and actress Lydia Wilson, both of whom were in costume.

“Great thing about making Trek is having passionate people drop by, like Jeff Bezos,” he wrote.

Great thing about making Trek is having passionate people drop by, like @JeffBezos. Here he is with Lydia Wilson. pic.twitter.com/bKkEAmwjDS