This Industry Is Revving Up Tech Jobs In the South 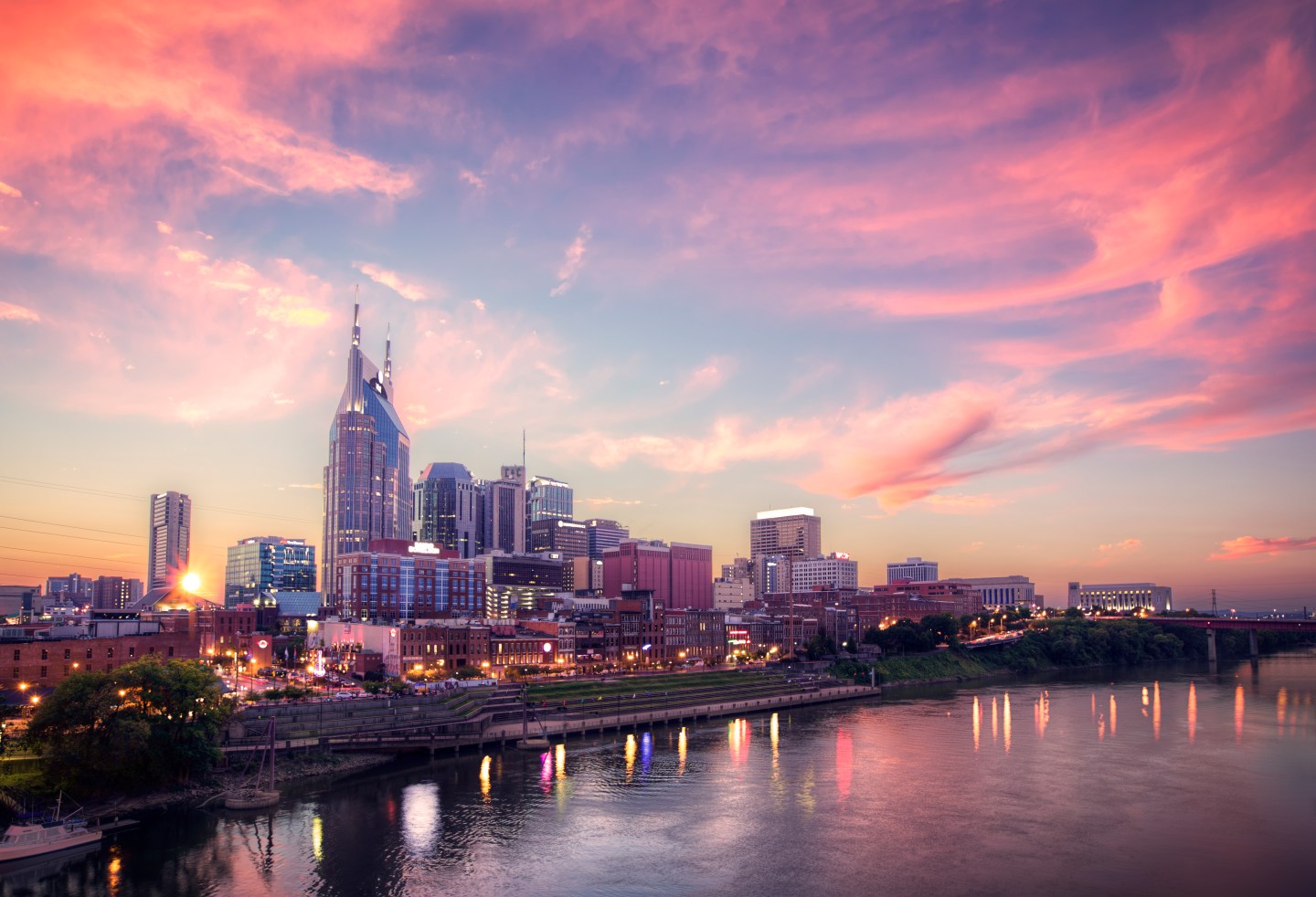 If you’re looking for a career in tech, the latest studies continue to show you don’t have to move to Silicon Valley or New York City. According to a new study published by the Brookings Institution, America’s advanced industries: New trends, the two cities with the largest high-tech job growth were Jackson, Mississippi, and Nashville, Tennessee. These Southern cities ranked No. 1 and No. 3, respectively, in Brookings Institution’s list of the “Fifteen Best Performing Large Metro Areas by Employment Growth Rate, 2013-2015,” found within the survey. (San Francisco was ranked No. 2, of course.)

The growth in Nashville and Jackson is not due to IT work, nor cloud computing, but a commodity that is decidedly old school: cars.

The high-tech jobs in these two southern cities are driven by the auto industry, which Brookings Institution includes under its umbrella term “advanced industries.” It defines advanced industries as those that conduct significant research and development and employ 20% or more of their workforce in STEM (science-technology-engineering-mathematics) occupations.

In Nashville, which came in at No. 1, motor vehicle manufacturing was the top industry—hundreds of high-tech auto jobs in the area are available right now. Also, computer systems design and related services still accounted for 8,780 jobs (10.7% of all advanced industry jobs in the city).’

An ‘adaptive’ career could protect you from automation

The Brookings study isn’t the first to point out that tech jobs are rapidly expanding beyond Silicon Valley. The Kauffman Index of Growth Entrepreneurship identified southern strongholds like Dallas, San Antonio—and yes, Nashville—as some of the country’s biggest hubs of startup growth. Meanwhile, developments in autonomous car technology have prompted new levels of collaboration between the automotive and tech sectors, with GM purchasing self-driving car startup Cruise Automationearlier this year (they’re hiring now, by the way).

Check out the 15 metro areas experiencing the largest high-tech growth and see if your city is on the list.