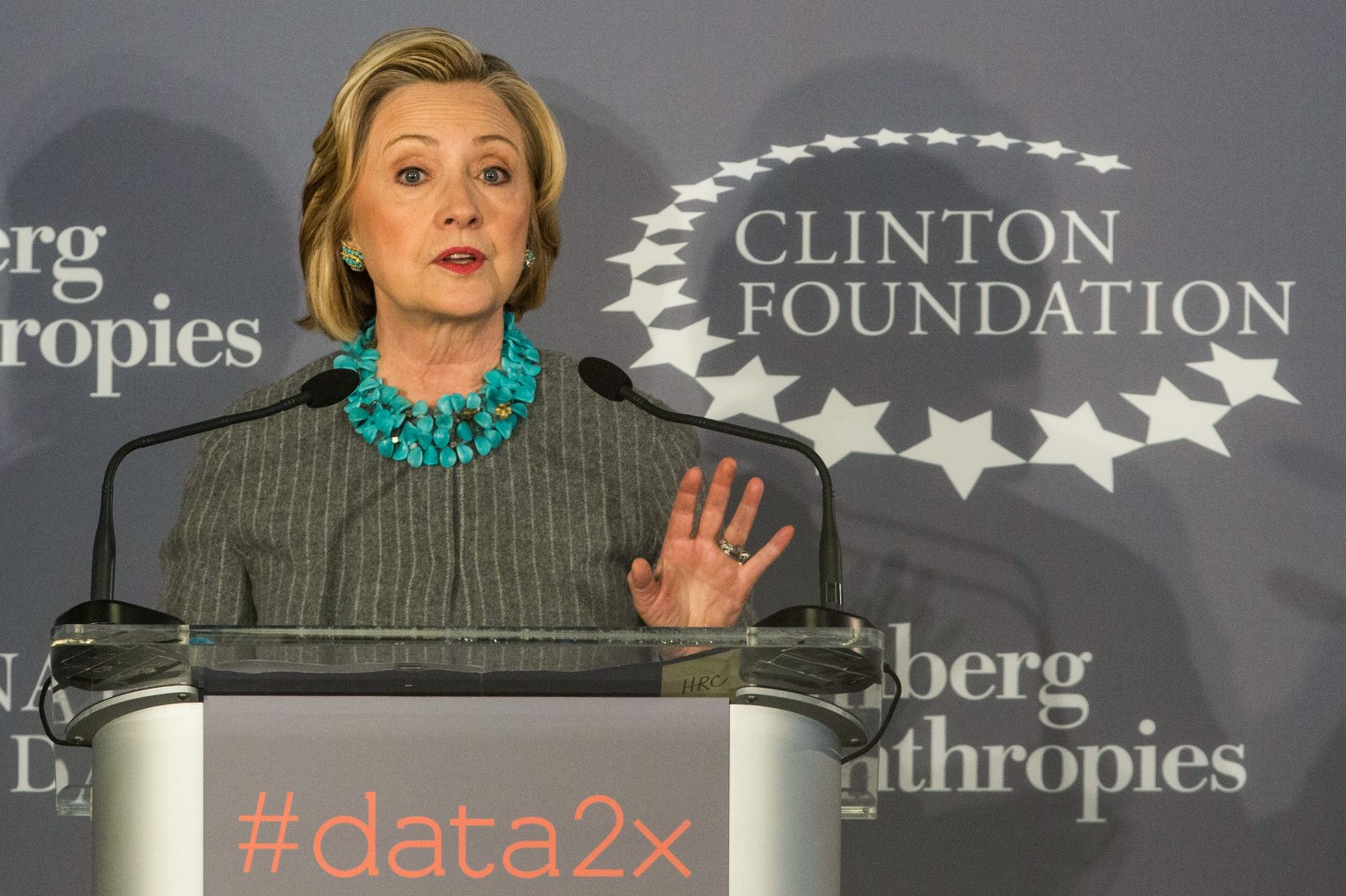 There has been a lot of talk this month about The Clinton Foundation, but did you know that the organization has a private equity fund? Or at least that it did? Or that it still does? Again, it’s pretty confusing and the Foundation isn’t exactly being responsive to Fortune‘s inquiries.

The platform is called Fondo Acceso, and is focused on small and mid-sized enterprises in Colombia. For example, it invested in a Bogota-based fruit byproduct company that provides juices and pulp to supermarkets.

Fondo Acceso was formed in 2010 as a joint venture between the Clinton Foundation, Carlos Slim’s charitable foundation and Canadian mining magnate Frank Giustra. This comes two years after then-candidate Hillary Clinton publicly opposed the U.S.-Colombia Trade Promotion Agreement, but before she lobbied for it as Secretary of State.

Per tax filings, it appears that Fondo Acceso only has made a few investments ― totaling around $2.6 million of Foundation money ― with a net loss as of last check. Per those same filings, the Clinton Foundation staffers working on Fondo Acceso are not personally eligible for a piece of investment profits.

Last November, the Washington Free Beacon wrote about Fondo Acceso, with a blaring headline about how it was not registered to operate in Colombia. Buried inside that same story, however, was an acknowledgement that the lack of registration was irrelevant so long as Fondo Acceso wasn’t seeking to raise capital from Colombian investors (which it does not appear to have done).

A subsequent NY Post editorial referred to Fundo Acceso as a “secret investment fund,” even though its existence was publicly recorded in both the aforementioned U.S. tax documents and press releases like this one (hopefully the NY Post editorial board will soon learn about Google).

Following those stories, however, the Fondo Acceso website disappeared. Completely. Even though its portfolio companies still appear to exist.

To be clear, the actual deals don’t seem controversial (nor terribly large or lucrative ― more focused on economic development, in keeping with The Clinton Foundation’s stated mission). Nor is it unheard of for charitable organizations to make investments in private enterprises.

But, again, my calls and emails to the Clinton Foundation have gone unanswered. That means we have no idea why the website disappeared, if Clinton Foundation staffers continue to make investments and what would happen to the uncommitted capital were Hillary Clinton to be elected president.

So either it’s just the Clinton Foundation’s media office under siege, or there is a less generous reason for its lack of communication.