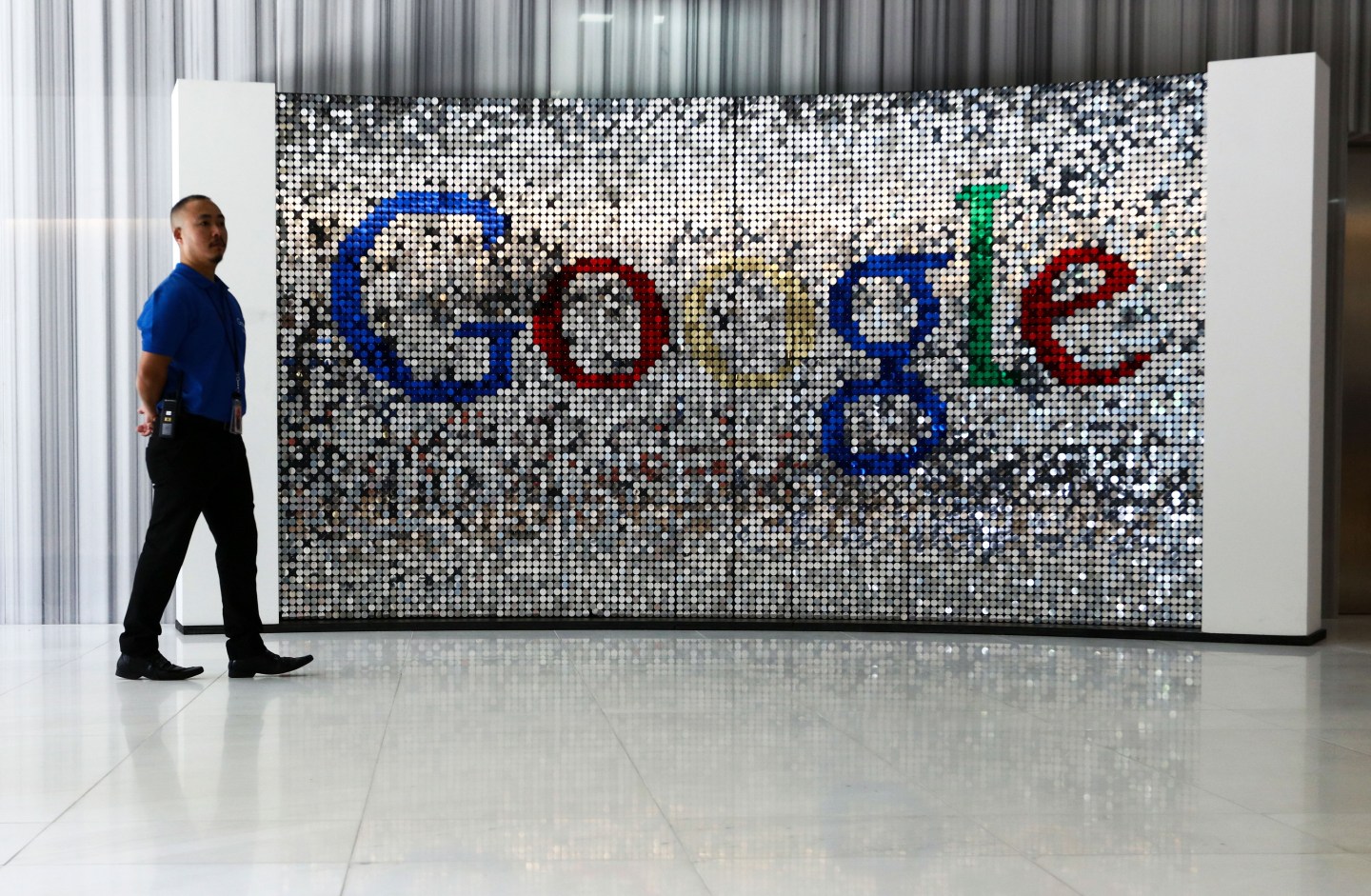 Google (GOOG) may be adamant that it will support its Chrome OS desktop operating system for the foreseeable future, but it’s decided to phase out its support for Chrome apps on other platforms.

Chrome apps are basically apps that use web technologies but can launch outside the Chrome browser, making them look and feel to the user just like regular standalone apps, even though they’re actually still browser-based.

They range from document and photo editors to games.

When Google launched the platform a few years back, there was a point to taking this approach. It made it possible for these apps to run offline, send notifications and hook up with peripherals.

However, you can do all that stuff within the browser these days.

The cross-platform approach made sense at the time—it encouraged developers to build Chrome OS apps by ensuring that those apps could also run on the PCs people were already using. Now, developers can get the same results by making their apps just run within the browser.

It’s worth noting that non-Google browsers have a market share somewhere around the 40% mark, and they don’t support Chrome apps. They do support regular web apps.

Google already removed the Chrome app launcher from its Chrome browser back in March. This feature provided an easy way to launch Chrome apps from within the standard web-surfing environment.

For more on Google, watch our video.

As of sometime later this year, any newly published Chrome apps will only be available to Chrome OS users. A year down the line, the Chrome Web Store will stop showing Chrome apps to Windows, Mac and Linux users. All this doesn’t affect browser extensions and themes.

In early 2018, Google said, “users on these platforms will no longer be able to load Chrome apps.” The phase-out period should help Google help developers transition their Chrome apps to being regular web apps.

How many people will these changes affect? Google claims around 1% of its Windows, Mac and Linux users “actively use” those standalone-style Chrome apps. That’s actually millions of people, but proportionally maybe not really worth Google’s time—and they should be fine as long as developers get their apps ready in time.