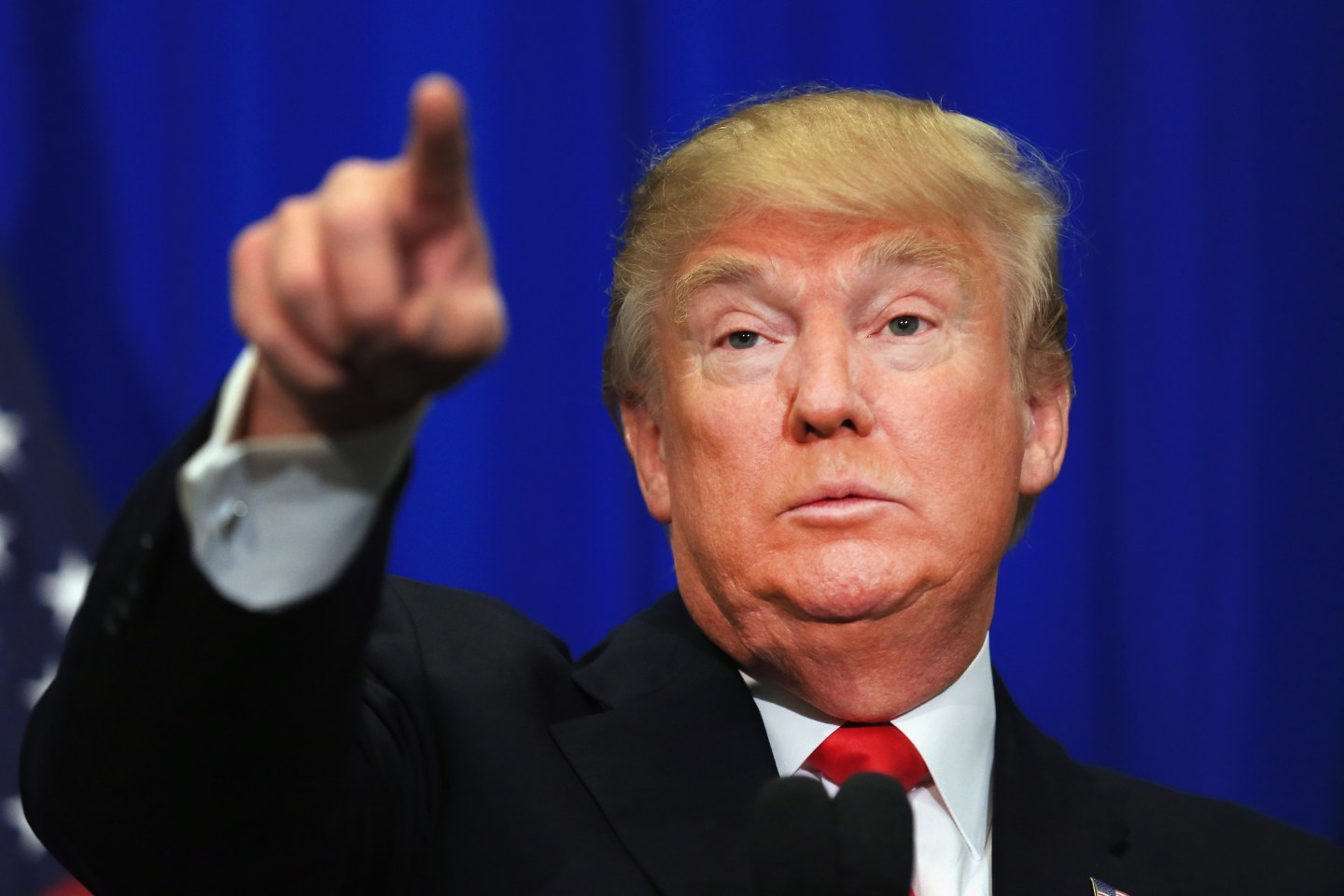 As the Boston Globe writes, Trump rarely takes time off from brokering deals or, as of late, tweeting. As campaign spokesperson Hope Hicks told the Globe, “Mr. Trump prefers to work.”

"Don't take vacations. What's the point? If you're not enjoying your work, you're in the wrong job." — Think Like A Billionaire

“It would bore and perhaps scare him. He needs constant activity and gratification,” Abe Wallach, the Trump Organization’s former executive vice president of acquisitions and finance, told the Boston Globe.

Employees of Trump quoted in the piece say when they took vacations, Trump would constantly call them asking work-related questions. “I would speak to him daily, sometimes twice a day or more, on my vacations,” Wallach told the Globe.

Not taking vacations may be one of the most relatable things about the billionaire. According to a recent study, a full 55% of workers took no vacations last year. When we do take them, 61% of us continue to do work.

Here’s How Much Millennials Are Willing to Disconnect on Vacation

Of course, you should take vacations—research from Gallup shows workers who vacation are happier and likely to make more money than those who don’t. Other studies show vacations increase productivity when you go back to work. And if it’s part of your compensation package, it’s like you’re leaving money on the table ($52 billion, to be exact).

If you’re dealing with a boss like Trump, here’s how you can try to unwind. MONEY’s Jill Schlesinger advises people to take a firm stance on enjoying their vacation without office distractions.

“Put a very strongly worded out of office response,” Schlesinger says. “In your email you say, ‘Here’s where I’m going, I’m not checking email, this is who you talk to.’ You have to give them some alternatives, that way they know what to do next.”

Most Americans Are Working Days for Free

She also advises not to say you’re checking email, but if you do, give people in your office a specific date and time that you will call in or respond to emails—and stick to it. “You have to be disciplined around this,” she says.

As for Trump, he has said if he doesn’t make it to the White House, he will take a vacation. By that point, he’ll certainly have earned it.

Need some ideas where to go on your next trip? Here’s MONEY’s list of the best places to travel.