“Be the Person Everyone Wants to See Succeed”: Dick Parsons on Leading in a Crisis 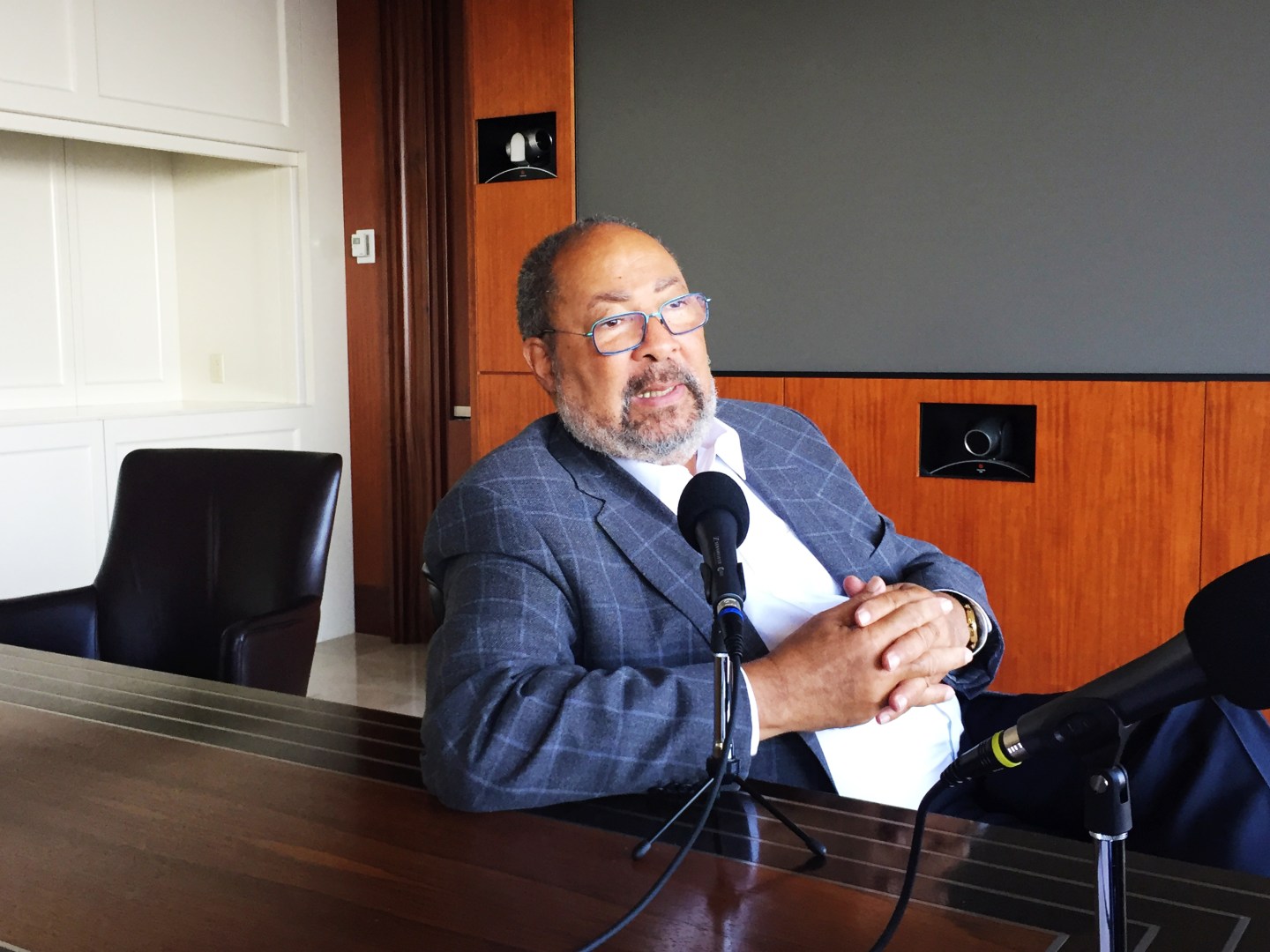 In the past 25 years, Dick Parsons has tackled some of the toughest jobs of any American corporate executive:

If those weren’t enough, Parsons took over as interim CEO of the NBA’s Los Angeles Clippers in May 2014 amid the Donald Sterling scandal, and was appointed to President Obama’s council of outside economic advisers in February 2011.

In the latest episode of Fortune Unfiltered, I talked with Parsons about why he’s always the person who gets called after disaster strikes—and what it is about those situations that appeal to him.

“I’m attracted to that – it keeps your attention,” Parsons says of leading in a crisis. “ It concentrates the mind as Pat Moynihan used to say. If you’ve got serious issues you need to be alert [and] alive in the moment. I’m not the world’s best steady-state manager…not a particularly good one because my mind wanders.”

Parsons says that his calm, deliberate demeanor serves him—and colleagues and subordinates—well during times of stress. I can attest that he is someone who instantly puts people around him at ease, bringing a sense of confidence to any situation, be it an interview or a board meeting. “Be the person everyone wants to see succeed,” he says, explaining how he leveraged a warm and gregarious personality into success in the corporate world.

Looking back, Parsons is quick to point out that he’s always called in after disaster strikes. “I didn’t cause those things,” he says, adding that he “initially was in the wrong place at the wrong time” at Dime Savings and then got a reputation as someone who could handle the tough situations.

That said, Parsons was at Time Warner when the AOL merger was struck and was on the board of Citigroup in the years prior to the financial crisis. We talked a lot in the accompanying episode about where and why the AOL Time Warner merger went wrong—“conceptually it made sense; blending those cultures turned out to be totally impossible,” he says—and why he took the chairmanship of Citi in 2009.

“I sort of had to” take the job, he says. “I had been on the board of Citi. You don’t abandon something when the tidal wave hits, when they need you most. I thought I could help.”

Parsons notes his experience at Dime Savings Bank was good training for the Citigroup role, albeit on a much smaller scale. “I knew the path to resurrection—to getting Citi back on its feet.”

But all those professional tribulations pale in comparison to the battle Parsons is fighting today. About two years ago he was diagnosed with multiple myeloma, a blood cancer for which there are a variety of treatments but currently no cure.

When we met in his office overlooking New York’s Central Park in July, Parsons was a few weeks away from a scheduled stem-cell transplant and upbeat about his prospects. “I’m going to beat this thing,” he said.

Via email on Friday, Kathy Giusti, founder of the Multiple Myeloma Research Foundation, confirms Parson had the transplant and “is as strong as you’d expect him to be. It is not an easy procedure but he is doing well.”

Listen to the full episode of Fortune Unfiltered to hear more about Parsons’ battle with cancer, his management philosophy and his reflections on being one of the first African-Americans to run a Fortune 500 company.