This New Tuberculosis Drug Could Change the World 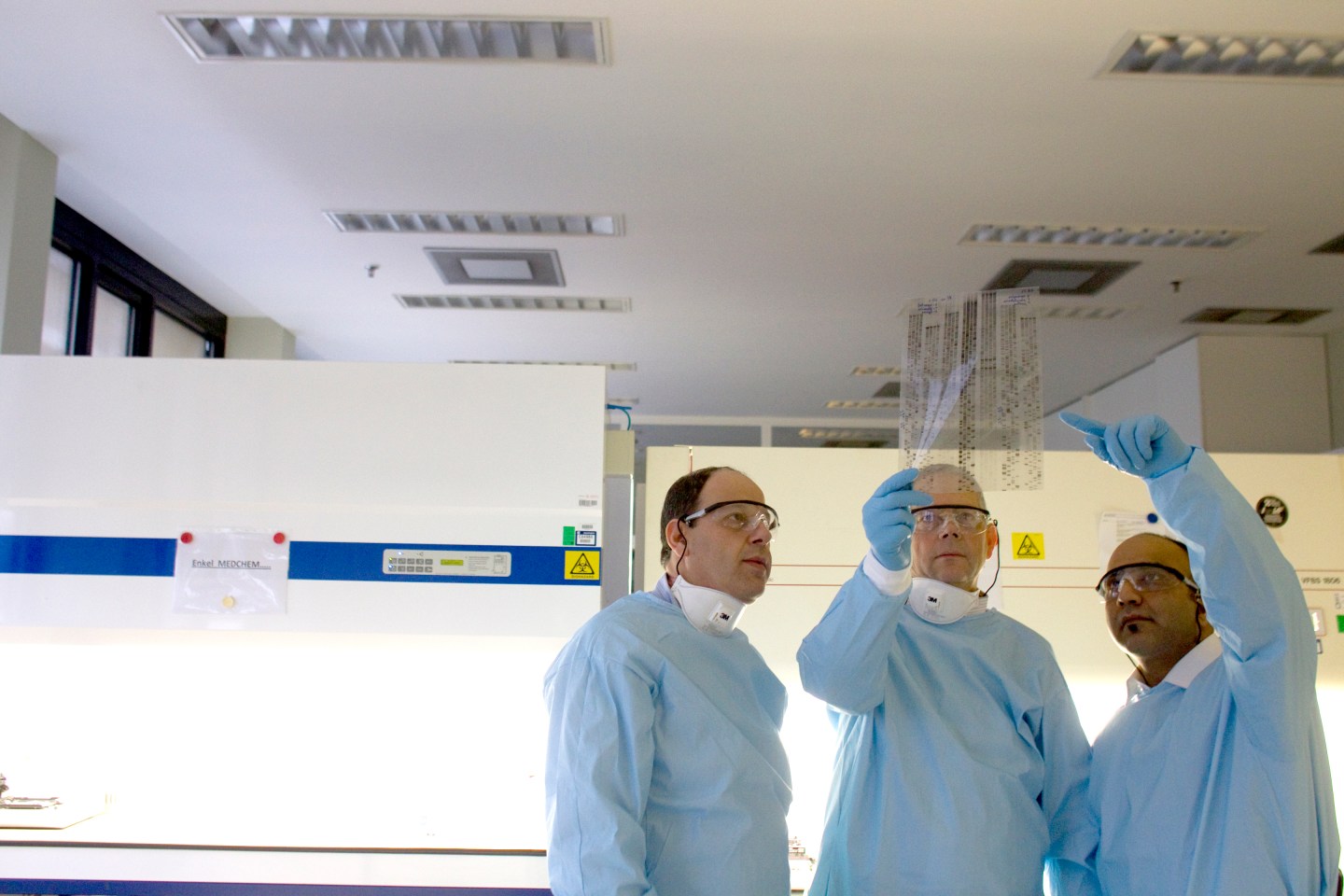 The staff of Fortune and a panel of experts recently named 50 companies to its 2016 Change the World list. Johnson & Johnson is one of them.

Tuberculosis is an often overlooked scourge. Though it is preventable and curable, TB still kills 1.5 million people per year—300,000 more than are lost to AIDS annually—and rates as the world’s most deadly infectious disease. Thornier still is the proliferation of its drug-resistant forms (MDR- and XDR-TB) which—just as contagious, but harder to treat—have undermined global progress towards eradicating the disease. Half a million people develop drug-resistant TB each year; a UK parliamentary group in 2015 projected it will kill 75 million and cost the world $16.7 trillion over the next 35 years.

Which is why Sirturo, a drug discovered by Johnson & Johnson (JNJ) in 2004 and given lightening fast approval by the FDA in December 2012, is such a big deal. The first-ever medicine approved for MDR-TB—and the first TB drug in four decades—J&J is now working with governments, physicians, and NGOs to spread the precious drug to those who need it. It’s not a blockbuster, but Sirturo is saving lives: the drug, which was added to the World Health Organization’s Essential Medicines List in 2015, has been registered in over 40 countries and used to treat more than 10,000 patients. Dr. Iqbal Master, who heads up TB care at King Dinuzulu Hospital in Durban, South Africa says Sirturo, which is used in conjunction with other meds, has “increased treatment success” in the most resistant patients.