Mastering the Subtle Art of Sucking Up to Management 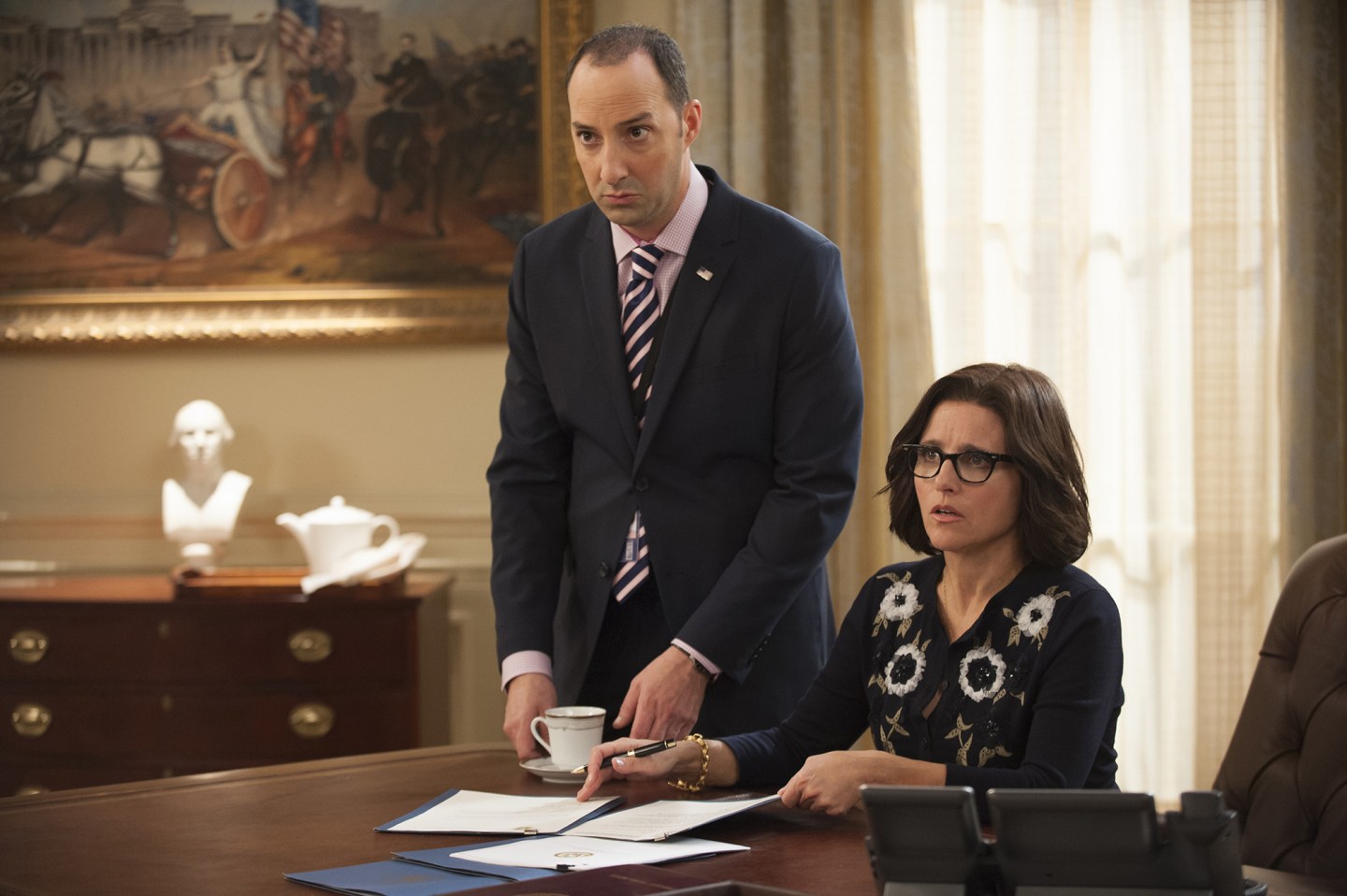 Few employees would deny that ingratiation is ubiquitous in the workplace.

This behavior goes by many names—kissing up, sucking up, brown-nosing and ass-kissing. Indeed, the fact that there are so many names that describe this behavior suggests that it’s something that goes on all the time at work.

Ingratiation is defined as the use of certain positive behaviors such as flattery, doing favors or conforming to another’s opinions to get someone else to like you. This behavior is especially common when employees interact with a supervisor because of the latter’s status and control over important work resources, including job assignments, responsibilities, pay and promotions.

So we all know that this goes on all the time, but what do we really understand about how these behaviors operate at work?

While social influence behaviors like ingratiation are typically thought of as a dyadic phenomenon (that is, involving two people—the ingratiator and the ingratiated), these behaviors are actually embedded in a much more complex and dynamic work environment, which includes many other people.

To get a clearer picture of how these behaviors operate, my colleague and I examined how they work from a third party’s point of view—that is, how do observers of sucking up to a boss process it?

We do know a few things about how ingratiation works in the workplace.

First of all, we know that these behaviors are effective. That is, targets of ingratiation tend to like to be sucked up to, and they tend to form more positive opinions of those doing the sucking up.

So is it all positive news for the ingratiator? No, not really.

What is not clear, and what we set out to explore in this project, was how observers of ingratiation felt about the target. In other words, if we see someone sucking up to our supervisor at work, does that affect our opinion of that supervisor?

Ingratiation represents a challenging phenomenon from a social influence perspective, because the cues it sends are technically positive, but unsavory and negative aspects accompany the activity.

That is, when a coworker sucks up to a supervisor, he or she is saying positive things about that person and sending positive signals about him or her.

“I really like your tie,” “Wow, that was a really great idea” and “That’s exactly how I would have done it, great job, boss” are all examples of ingratiation that send others positive signals about the supervisor.

However, there are also aspects of ingratiation that suggest that observers wouldn’t infer positive things about the supervisor because of these signals. Most notably, when we know a behavior is false or feigned, we tend to discount it. Since ingratiation is specifically performed to earn another’s liking, it isn’t genuine.

That means we have a challenging phenomenon for observers – they are getting positive signals about the boss but in a way that suggests these signals may not be real.

So how will other employees interpret these signals?

What we find in this study is that it depends on the employee.

Specifically, we find that newcomers are in a unique position when it comes to observing ingratiation, and they are much more likely to interpret it as a positive signal about the supervisor. Newcomers, who know very little about the supervisor, are motivated to learn about the boss any way they can. And thus they are more likely to disregard the aspects of ingratiation that suggest that it’s fake and interpret it as being a positive signal about the boss.

However, when participants took the role of contractors who had no need to learn about the supervisor because he had no control over their work outcomes this effect disappeared. Observing ingratiation had no effect on non-newcomers’ impressions of the supervisor.

In another study, we examined what role supervisor behavior could play in this phenomenon.

What we found was that when the supervisor behaved positively by calling the coworker a “good guy” and suggesting that they worked well together, the influence of the ingratiation had almost no effect on observers’ impressions. In other words, when the supervisor signaled that he or she had good qualities by acting in ways suggesting he or she genuinely liked the coworker, onlookers automatically felt positively about him or her, and the observed ingratiation had no influence. The impact of the ingratiation was overridden by the supervisor’s own genuinely positive behaviors.

Putting it all together

The results of our study mean a few things.

They suggest that impression management behaviors are actually much more complicated than we realize. We typically think of these behaviors as being episodes between two people (the ingratiator and the target). But what we found here is that these behaviors have more complex effects and actually influence the opinions of those who observe them.

Ingratiation is typically thought of as a behavior that actors use to get others to like them. But what we show here is that this can actually be used as a strategy to get others to like others, as in this case a coworker is able to make someone new form a favorable impression of the boss.

So if a supervisor wants a new employee to like him or her, a realistic strategy may be for him to have another employee kiss up in front of the newcomer. This strategy should be used with caution, however, because of the known damage this behavior can have to the ingratiator (remember—we don’t like ingratiators).

However, absent that information, we’ll take what we can get. And even though ingratiation isn’t perfect, and even though we know it’s fake, if we don’t have anything better and we want to form an impression of the supervisor, we’ll use this imperfect information in the same way we would have used direct signals from the supervisor.

Trevor Foulk is a doctoral student at the University of Florida.

This article was originally published on The Conversation.