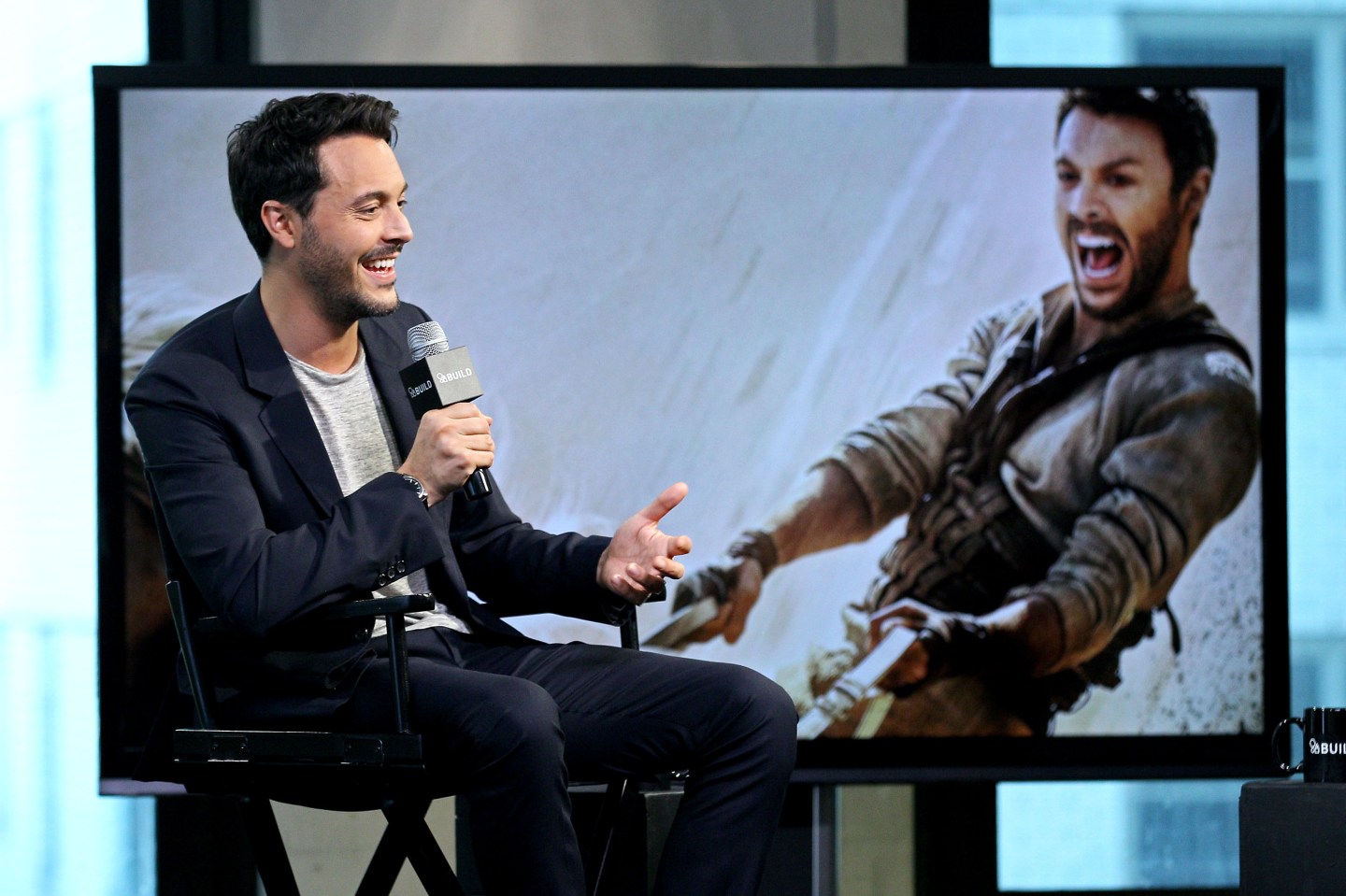 This weekend could see the release of one of the summer’s biggest box office bombs: Ben-Hur.

Viacom’s Paramount Pictures and MGM certainly are bracing for what could be a massively disappointing weekend debut for the latest remake of the epic, chariot-racing thriller.

Tracking of ticket pre-sales show Ben-Hur is on pace to barely make more than $15 million this weekend, if not lower, which would be a huge disappointment for a big-budget action film bent on topping the box office.

The studio spent a reported $100 million to make the movie, which stars Jack Huston and Morgan Freeman, and likely millions more on the film’s marketing budget. Despite that major investment—and even with limited competition among new releases this weekend—the latest iteration of Ben-Hur (there was a 1925 silent film of the same name before Charlton Heston took the reins as the title character in 1959) is not generating much buzz among U.S. moviegoers. And critics also hate it. Rotten Tomatoes shows a 29% approval rating.

BWarner Bros. superhero tent pole Suicide Squad (somewhat of a disappointment in its own right, with toxic reviews seemingly weighing on box office receipts) was the highest-grossing movie last weekend, with $43.5 million in domestic ticket sales, according to Box Office Mojo. And, that was Suicide Squad‘s second week in theaters, having set an August record with a $133.7 million domestic opening the previous weekend.

A $15 million finish last weekend would have put Ben-Hur firmly in fourth place, ahead of the Jason Bourne reboot (in its third week) and behind Disney’s smaller-than-expected debut haul for Pete’s Dragon.

The Hollywood Reporter noted this week that Paramount is working hard to mobilize the market of Christian moviegoers to boost ticket sales for Ben-Hur, which is a faith-based tale adapted from Lew Wallace’s 1880 novel Ben-Hur: A Tale of the Christ. The studio will have to hope that religious throngs turn up at movie theaters across the country if Ben-Hur is to have any chance to race past some of the stronger holdovers at the box office this weekend, including Suicide Squad and Sony’s Sausage Party.

Meanwhile, Ben-Hur will also have to fend off fellow newcomers such as the animated movie Kubo and the Two Strings, from the Comcast-owned Focus Features, as well as the R-rated Warner Bros. bro-comedy War Dogs, which stars Jonah Hill and Miles Teller as arms dealers. All three movies are expected to make in between $10 million and $15 million in their opening weekends. Not helping Ben-Hur is the fact that, of the three, it’s by far the worst-reviewed new film, scoring just a 29% rating on RottenTomatoes.com, compared to a 59% score for War Dogs and Kubo‘s 94% rating.

Hollywood has seen more than its share of big-budget blockbusters falling flat with audiences this summer. Even Walt Disney, this summer’s undisputed box office champ has had a few disappointments.