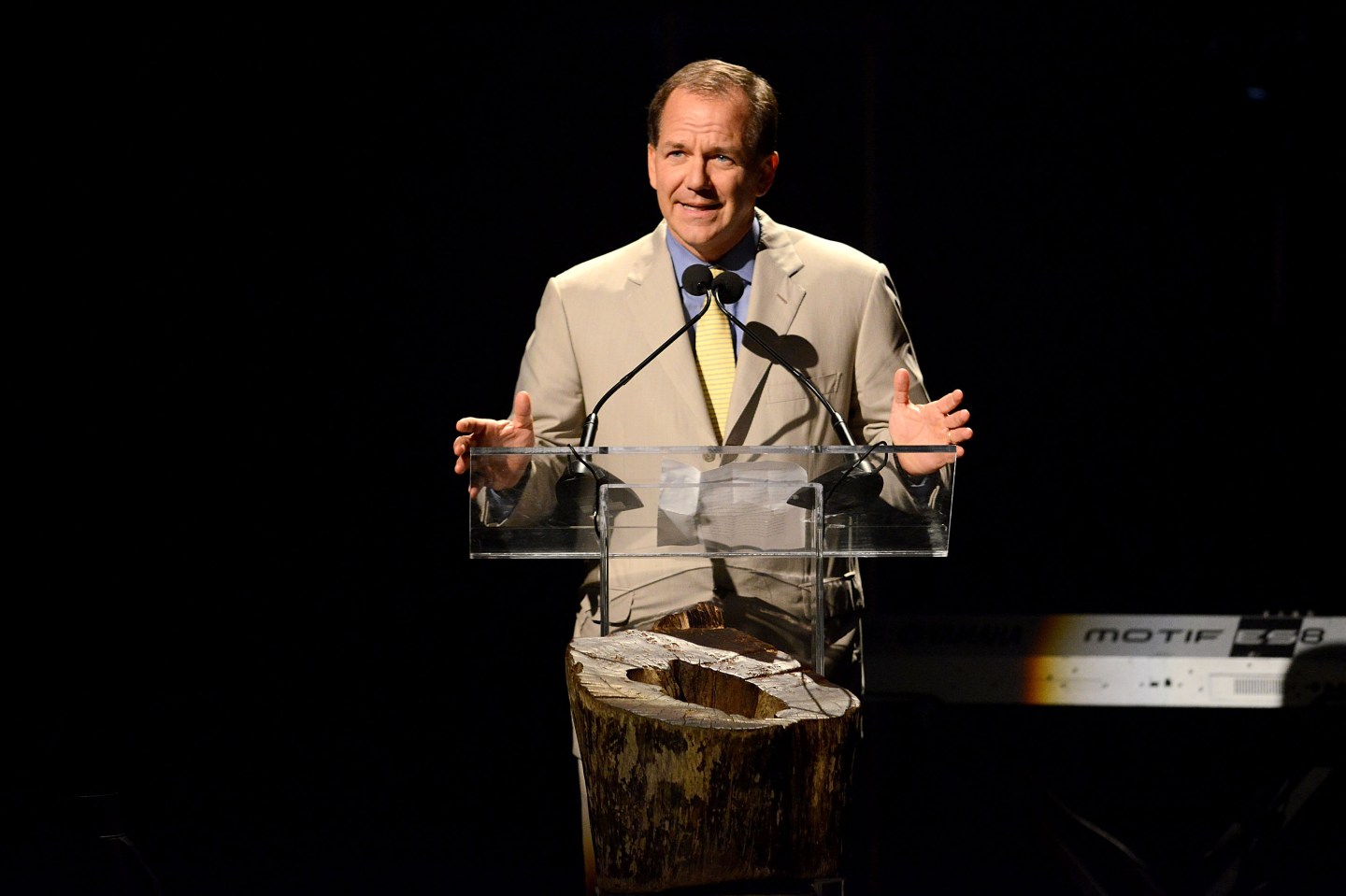 Billionaire hedge fund manager Paul Tudor Jones on Tuesday laid off roughly five dozen employees, or about 15% of his workforce, a person familiar with the moves said on Tuesday, in the wake of poor returns and investor redemptions.

The cuts were made across the board at Tudor Investment, which oversees roughly $11 billion for wealthy investors, sovereign wealth funds, and pension funds and ranks as one of the industry’s oldest.

The news was first reported by Bloomberg. Patrick Clifford, a spokesman for the fund, declined to comment.

The firm’s flagship Tudor BVI Global Fund, which makes bets on global trends including currencies and interest rates, has returned an average 18% a year since it began trading in 1986. This year, however, the fund has lost 2.5% through late July.

The firm’s other funds are also in the red for the year after making money in 2015 when the average hedge fund lost money.

A number of global macro funds are suffering losses this year and the average hedge fund has returned 3% this year.

A number of hedge funds have laid off staff at a time when investors have been pressuring firms to cut fees and some asked for their money back as returns suffer. This summer Pershing Square Capital Management cut 10% of its staff.