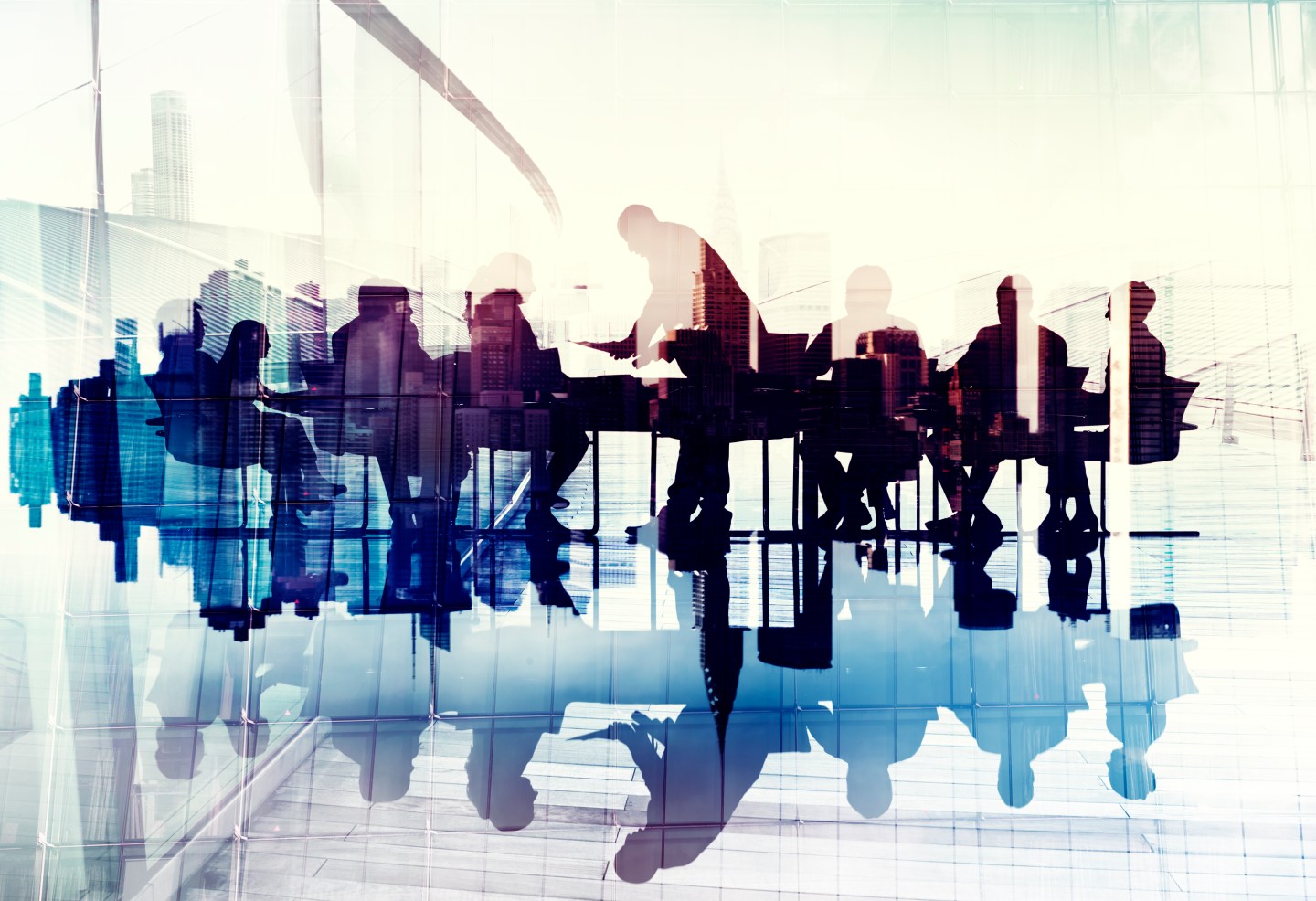 Leadership is, among other things, doing what others are not doing, without knowing how it will turn out, but believing it’s for the best. That sounds noble; it isn’t always. In other words, leadership isn’t always good. Consider two men in the news this week, both showing genuine leadership, one of them inspiring, the other appalling.

Pope Francis is buying pizza for the homeless after a day at the beach. Many homeless people camp around St. Peter’s, and every day for the past couple of weeks a top Vatican official, Archbishop Konrad Krajewski, has been driving a van full of them to a popular beach southwest of Rome, where they’re given swimsuits and towels. Later they all go to a pizzeria. To which you might say, so what? The numbers involved, 10 or 11 people a day, are insignificant. But the pope has other reasons. Krajewski told Vatican Insider, “We certainly are not saving the world with some of these initiatives, we are not solving the problems of the homeless in Rome, but at least we are restoring to them a little dignity.”

He might have mentioned another factor. Every time the pope does something like this – making a surprise visit to a center for drug addicts, washing the feet of the poor, dining with Middle Eastern refugees he brought back from a trip – he inspires others (Catholic and non-Catholic) worldwide. He’s preaching the same doctrine as the past several popes, but he’s behaving differently, not knowing how it would work or even if he’d be safe on some of his trips. That’s leadership of the best kind.

Philippine President Rodrigo Duterte is encouraging police and self-styled vigilantes to kill thousands of people whom they suspect of being drug dealers or other criminals. No arrests, trials, or evidence required; the bodies have been turning up every day since Duterte took office June 30, often bearing signs saying “Drug Pusher” or “Don’t follow me, I’m a criminal.” He has promised to pardon police and military who do the killing.

If all that sounds shocking beyond belief, it’s merely what Duterte promised in the election campaign. The Philippines have a crime problem, and he vowed to end it in six months by doing exactly what he’s doing. The media may think twice about criticizing him. In a speech, he said journalists are not exempt from assassination: “The constitution can no longer help you if you disrespect a person.”

And the populace is outraged, right? No. They love this. Duterte’s approval rating is 91%. By glorifying the most abominable values and playing to people’s most inhuman instincts, he has made himself a hero. That’s leadership of the worst kind.

Leadership is a tool, not a value, and effective leaders can be abhorrent forces in the world. I try to remind myself never to say admiringly that someone is a great leader. Instead I try to be more specific. Not all great leaders are leaders for good.