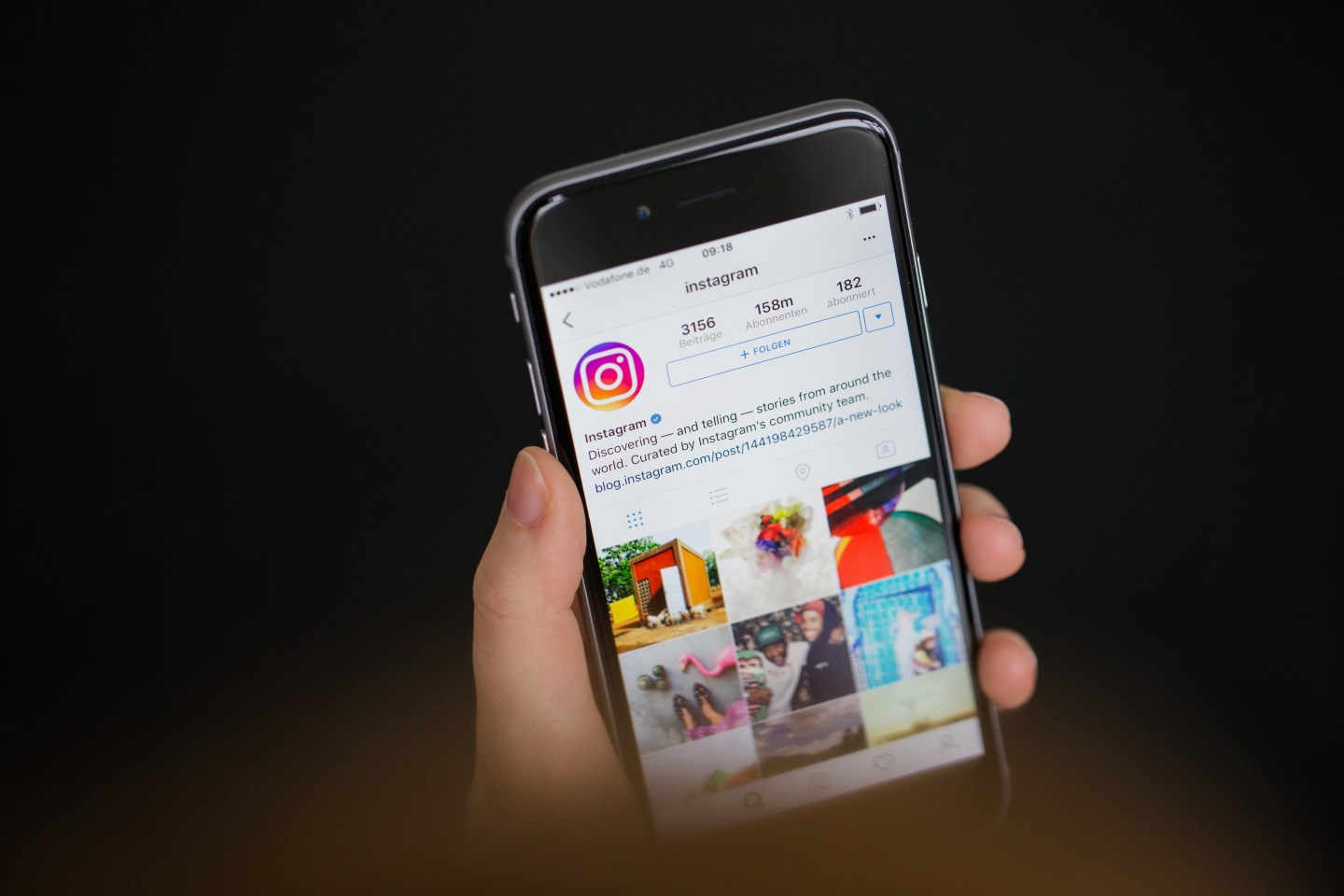 On Wednesday, the Facebook-owned photo-sharing app introduced a new channel to its Explore section that is focused on user videos captured during specific events. The new channel will be customized for each user and display videos for events based on a user’s preferences and habits, according to the company’s blog post.

This new type of channel is similar to the interest or topic-based video channels Instagram debuted earlier this summer. It’s also not the first time Instagram has experimented with event-themed video. For Halloween last year, it created a special section where users could watch handpicked videos of the holiday.

This time, however, the video reels will be assembled by computer algorithms with humans intervening only if a video is reported, the company told news site Recode.

Instagram has been investing in video for quite some time, but it’s hard to ignore the new video channel’s resemblance to rival Snapchat’s event-based Stories, which are reels of photos and videos publicly shared by users at a particular event. Two weeks ago, Instagram very clearly copied Snapchat’s Stories feature, which lets users create a daily collection of photos or videos for all their friends to see for 24 hours before disappearing.

Instagram’s identical feature, boldly also named “Stories,” came after Facebook’s (FB) long struggle to create an app to rival Snapchat after the startup declined its $3 billion acquisition offer in 2013. Not surprisingly, none of Facebook’s copycat apps were a success, but it seems it has finally found the solution: Instagram.

What’s more, it recently began to introduce ways for users to filter comments on their photos—undoubtedly a direct response to the many complaints from celebrities about harassment and abuse from other users. Snapchat, which doesn’t include a commenting system, has been hailed as a more stress-free alternative to Twitter (TWTR) and Instagram by some, like singer Demi Lovato.

We’re likely to continue seeing more and more subtle ways in which Instagram adapts to offer similar features to Snapchat as it battles to retain its users and remain the place for selfies and more.