Why Cloud Player Datapipe Is Acquiring This U.K. Startup 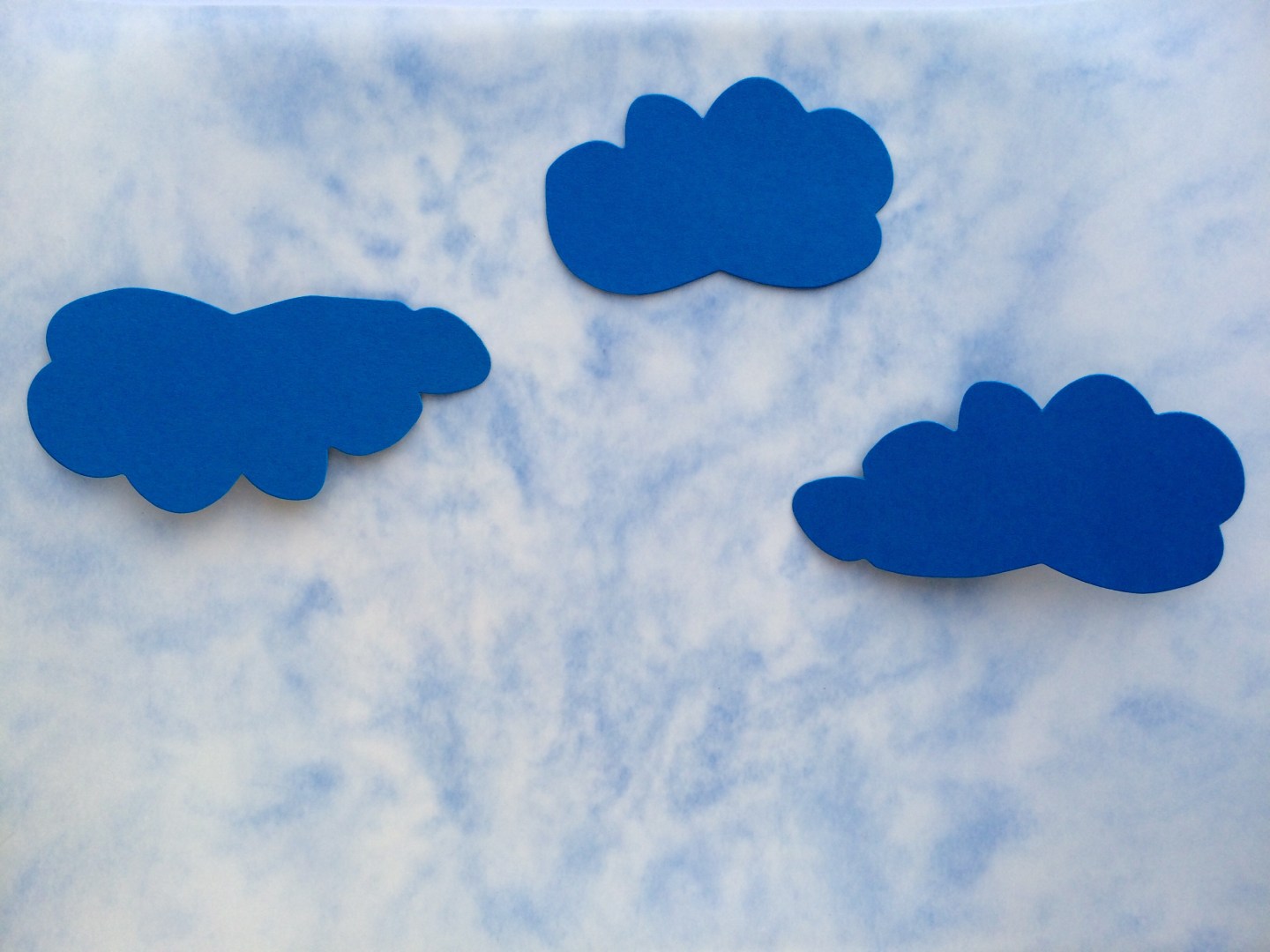 Datapipe, which over the past three years has been busy snapping up cloud computing properties, is at it again: This time out, it is buying Adapt, a U.K.-based company that helps customers run Amazon Web Services. Terms were not disclosed.

Adapt is what is called a “managed services provider,” or MSP, which means it offers an array of technology services in a way that is theoretically easy for the business customer to use. An MSP is often thought of as a sort of outsourced IT professional. It might run the customer’s email and provide related security and other services, for example in a way so the customer does not have to sweat the details of upgrades and patches etc.

The Adapt deal comes about a year after Datapipe bought DualSpark, a company founded by former Amazon (AMZN) personnel to make it easier to move business applications from internal equipment to the AWS cloud, which is a massive array of servers, storage, and networking owned and managed by AWS.

One of the knocks on AWS is that though its services are powerful and come in an attractive pay-as-you-go offering, they are also arcane and complex for non-techies. A good MSP sucks a lot of that complexity out of the transaction.

In early 2015, Datapipe, based in Jersey City, New Jersey, made waves when it purchased GoGrid, a public cloud infrastructure provider. Prior to that it had made a series of smaller purchases, including Newvem, a small company which offered optimization and monitoring services of AWS; and Layered Tech, an MSP that specialized in government IT implementations.

For more on the cloud marketplace, watch:

Datapipe has been positioning itself as a one-stop shop for companies that use, or want to use, AWS and/or Microsoft Azure cloud services along with perhaps some private cloud or traditional in-house data centers. It also offers its own privately run “Stratosphere” cloud.

Datapipe chief executive Robb Allen, said the addition of Adapt extends the company’s reach in Europe, where it already has presence in Frankfurt, Amsterdam (via GoGrid) and Moscow.

“With Adapt, we got a couple hundred new cloud folks, which are hard to come by,” he told Fortune.

Datapipe started to focus on providing AWS-related services six years ago, but now faces competitors including big systems integrators like Capgemini and Accenture as well as Rackspace (RAX), which has been adding MSP-like services in support of AWS and Azure over the past year.

“While the hype is all around public cloud, the world is still hybrid,” Allen said. “Most companies still run some of their own infrastructure and private cloud, and we’re one of the few companies who can offer private cloud support globally,” he noted.

While Datapipe has been doing its own fair share of cloud consolidation, it is by no means alone on that front. Virtually every legacy IT power from Cisco (CSCO) and Hewlett-Packard Enterprise (HPE) to Microsoft (MSFT) has been acquiring cloud-related properties. Last year alone, IBM (IBM) was especially busy, buying Gravitant, Blue Box, and Cleversafe.