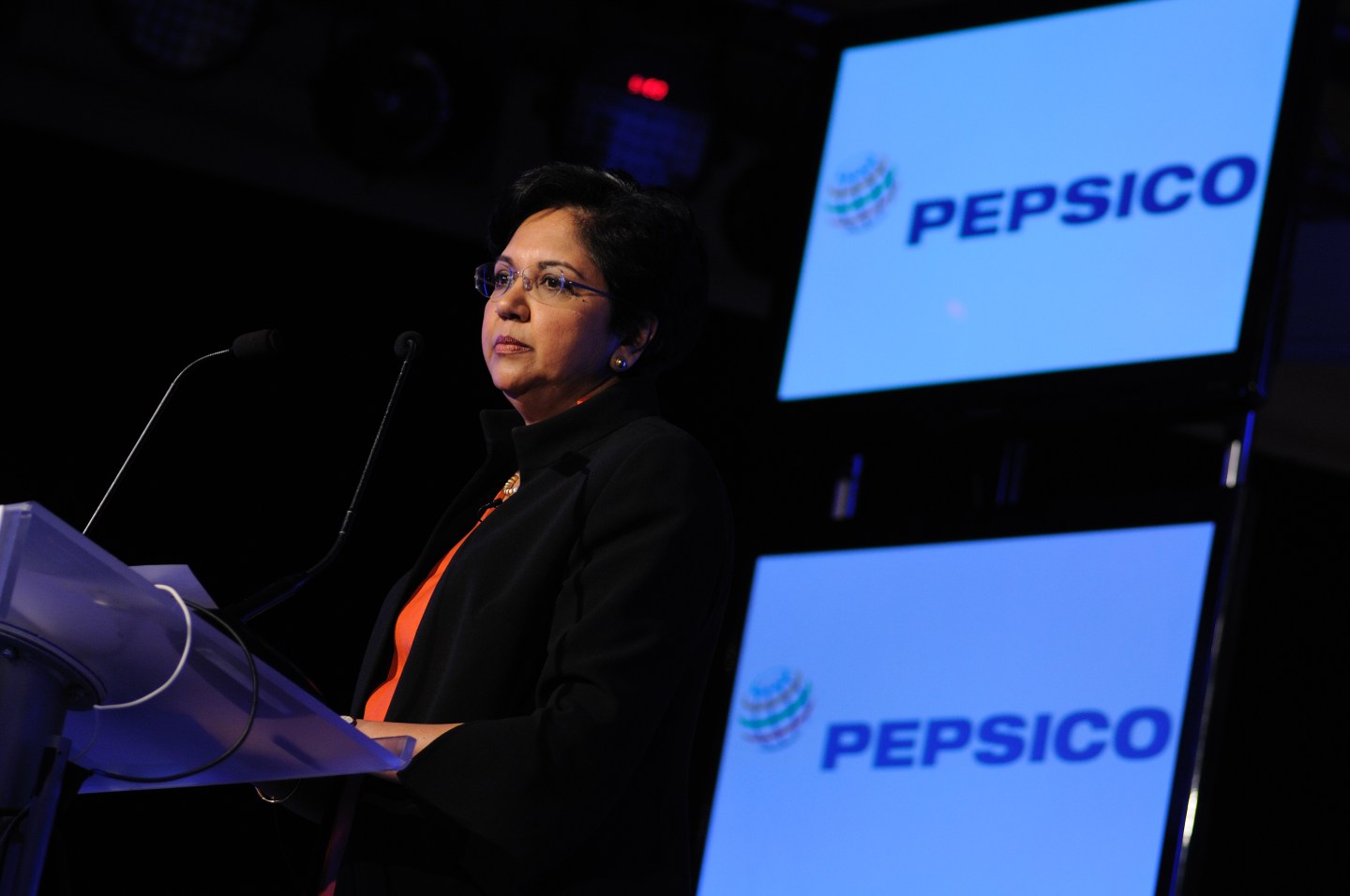 Indra Nooyi. Ellen Kullman. Meg Whitman. Irene Rosenfeld. What do they all have in common?

Each woman runs, or has run, a Fortune 500 company—PepsiCo, Dupont, Hewlett-Packard, and Mondelez, respectively—and each one has been a target of shareholder activism.

According to a new study from Arizona State University’s W.P. Carey School of Business, that activist connection is no coincidence. Indeed, researchers found that, all else being equal, female CEOs have a 27% likelihood of facing activism at some point in their careers. Practically speaking, that means one out of every four women who take the helm of a major public company will have to deal with an activist investor. For male CEOs, on the other hand, the likelihood is basically zero, said ASU lead researcher Christine Shropshire.

Shropshire looked at Fortune 1000 companies between 2003 to 2013 and noted the genders of CEOs who saw activist proposals during their tenure. “Controlling for other reasons investors target certain firms, our models show that gender alone explains significant activism specifically toward female CEOs,” she said in a statement.

“Female leadership is often stereotyped as interactive, collaborative and engagement-oriented, while male leadership is typically categorized as authoritative and powerful,” Shropshire noted, adding that one potential reason women are more likely to come under fire is because activist investors think they’ll be able to sway them more easily.

Another possible explanation: The “glass cliff” theory posits that women are more likely to get the top job when a company is in trouble. Activists who buy into that idea may already be primed to see something amiss with a company when it’s run by a woman. “There have been several previous studies that find a negative market reaction to the appointment of a female CEO,” Shropshire noted. Activist attention may simply be an extension of the same trend.

Fortune‘s Pattie Sellers, however, has a different thesis—at least when it comes to one activist investor in particular. Last year, Sellers speculated that perhaps Trian Partners’ Nelson Peltz, who has gone after Nooyi, Kullman, and Rosenfeld, zeros in on female CEOs because they’re actually “tougher” targets and better sparring partners than men.

In January 2015, Sellers wrote: “The female chiefs whom Peltz has targeted are indeed tough and formidable bosses. Kullman, Nooyi and Rosenfeld grew up as star student-athletes (Kullman and Rosenfeld played basketball; Nooyi competed in cricket in her native India) and became first-generation glass ceiling busters and fiercely competitive business leaders.”

Whatever the reason, activists seem to be missing one important piece of research: Female chiefs consistently outperform their male counterparts.