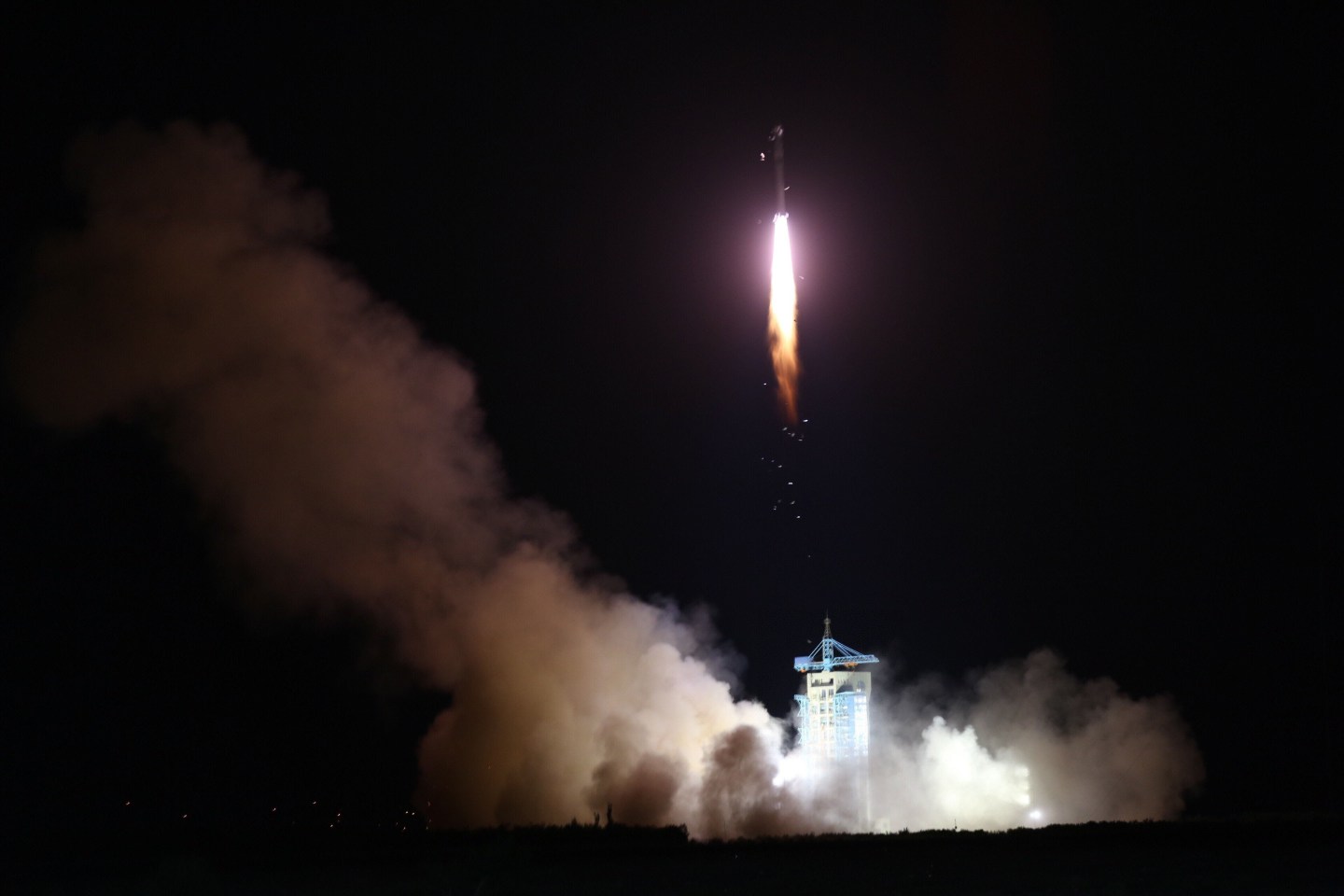 The project signals the dawn of a potentially game-changing communications technology: quantum key distribution—a dependable system for exchanging secrets (more on this in a bit)—as beamed from space. If the experiment is successful, it could lead to considerably more secure global communications.

While many news outlets have followed Chinese state media’s cue and described the technology as “hack-proof,” a more appropriate descriptor would be “tamper resistant.” (Nothing is “hack-proof.”) Quantum crypto-systems achieve this by exploiting the quirky properties of subatomic particles

Here’s how the science works. The fundamental problem of cryptography involves exchanging keys—secret alphanumeric strings—that enable people to encode and decode messages. When two parties swap keys, they normally have no indication whether anyone has intercepted them; an interloper with stolen keys can eavesdrop on correspondence or manipulate it.

When quantum science is applied, the keys can be made to self-destruct or change if a third party interferes with their transmission. The keys are sent using pairs of entangled photons, or light particles that share a special bond, to carry the information.

The Wall Street Journal quoted an executive familiar with the technology as comparing it to “sending a message written on a soap bubble.” Touch, and it pops.

For more on satellites, watch:

The technology is defensive in nature. China, which has increased funding for basic science research in this area over the past few years (likely in response to revelations about other countries’ hacking capabilities) played that aspect up by naming the satellite Micius in honor of an ancient Chinese philosopher who preached a philosophy of “universal love.”

Dubbed Quantum Experiments at Space Scale, the Chinese experiment is not the first time quantum key distribution has been attempted. Ground-based fiber optic networks have successfully transmitted quantum keys in the United States, Europe, and China. Other countries like the U.K. and Singapore have smaller experiments in the works.

Bringing this quantum technology to a satellite network will be a grand feat, however. The team, led by Pan Jianwei, said they would attempt to transmit quantum keys from Beijing to Vienna to test the system’s feasibility.

The experiment of beaming finicky particles over vast distances will be tricky. Yet it could vault China over the international competition in counter-surveillance tech if it does succeed.

For space-based quantum cryptography, the race is on.