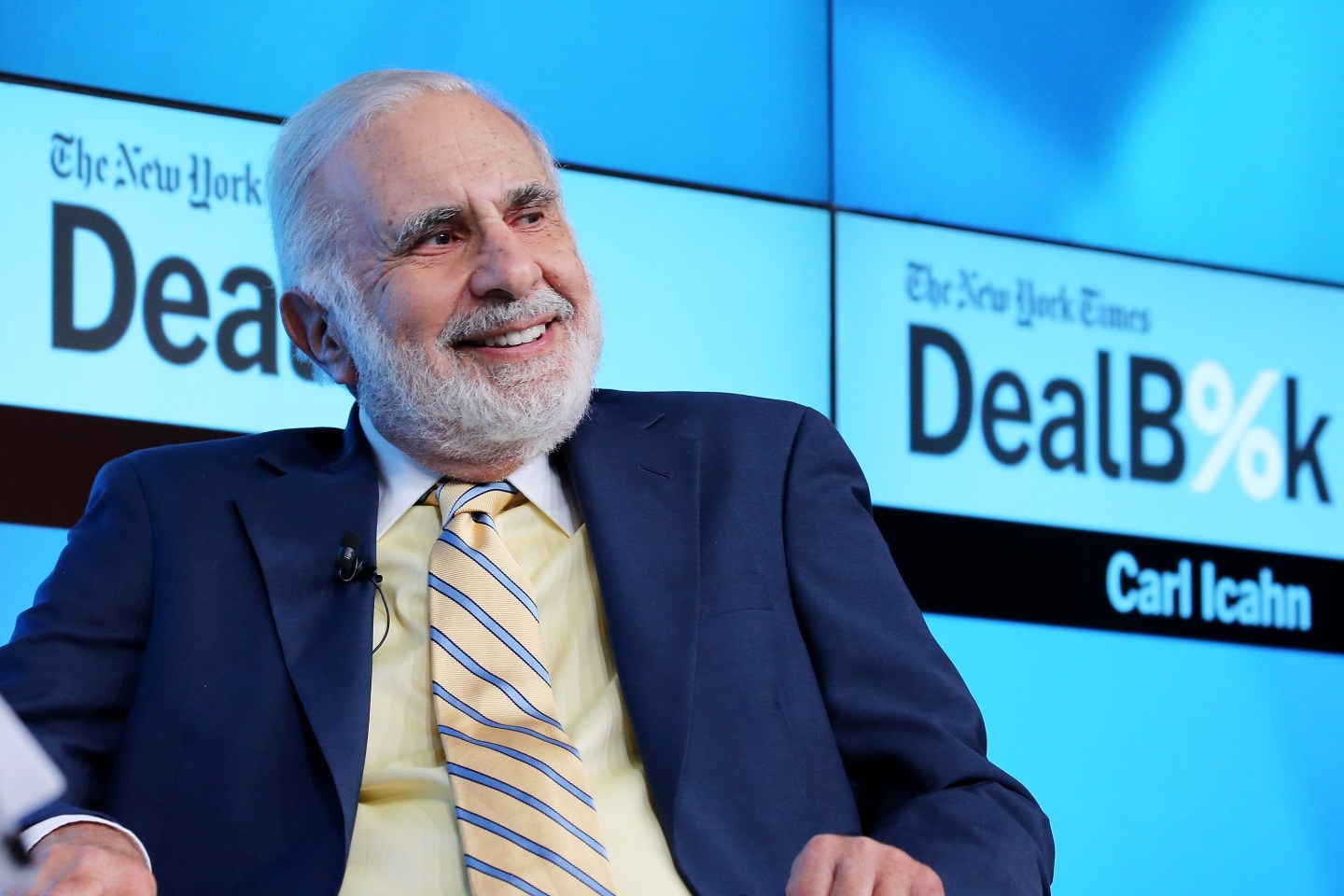 Carl Icahn, the octogenarian investor whose stock investments still create a buzz on Wall Street nearly 50 years after he first got into the business, made a new bet on Allergan (AGN), a new filing shows.

Icahn who invests his personal fortune estimated by Forbes to be roughly $17 billion largely kept his portfolio unchanged, reporting no change on his investments in Cheniere Energy (LNG), Freeport-McMoRan (FREEPORT-MCMORAN-COPPER-GOLD-INC), and Herbalife (HLF) during the second quarter.

But he did make one significant addition when he bought 3.4 million shares of drugmaker Allergan, valued at $785.7 million.

Icahn kept his holding in Hertz (HTZ) mostly unchanged, but the share count was lower after the company issued a 5-for-1 reverse stock split on the last trading day of the second quarter.

Icahn like other investors on Monday filed a so-called 13-F filing that shows what U.S. stocks he owned at the end of the second quarter.

He made smaller adjustments to his biggest holdings including a 2% hike in AIG (AIG), bringing his ownership to 45.6 million shares. PayPal (PYPL), was cut by 10% to 33.9 million shares, the filing shows.

Icahn, like some other billionaire investors, has made big bets on energy companies, betting on a recovery that has been spotty so far.

Allergan’s stock price dropped 14% during the second quarter after Pfizer (PFE) walked away from a planned merger, but some investors expect that Allergan will tie up with another company, suggesting that the stock price will rebound.