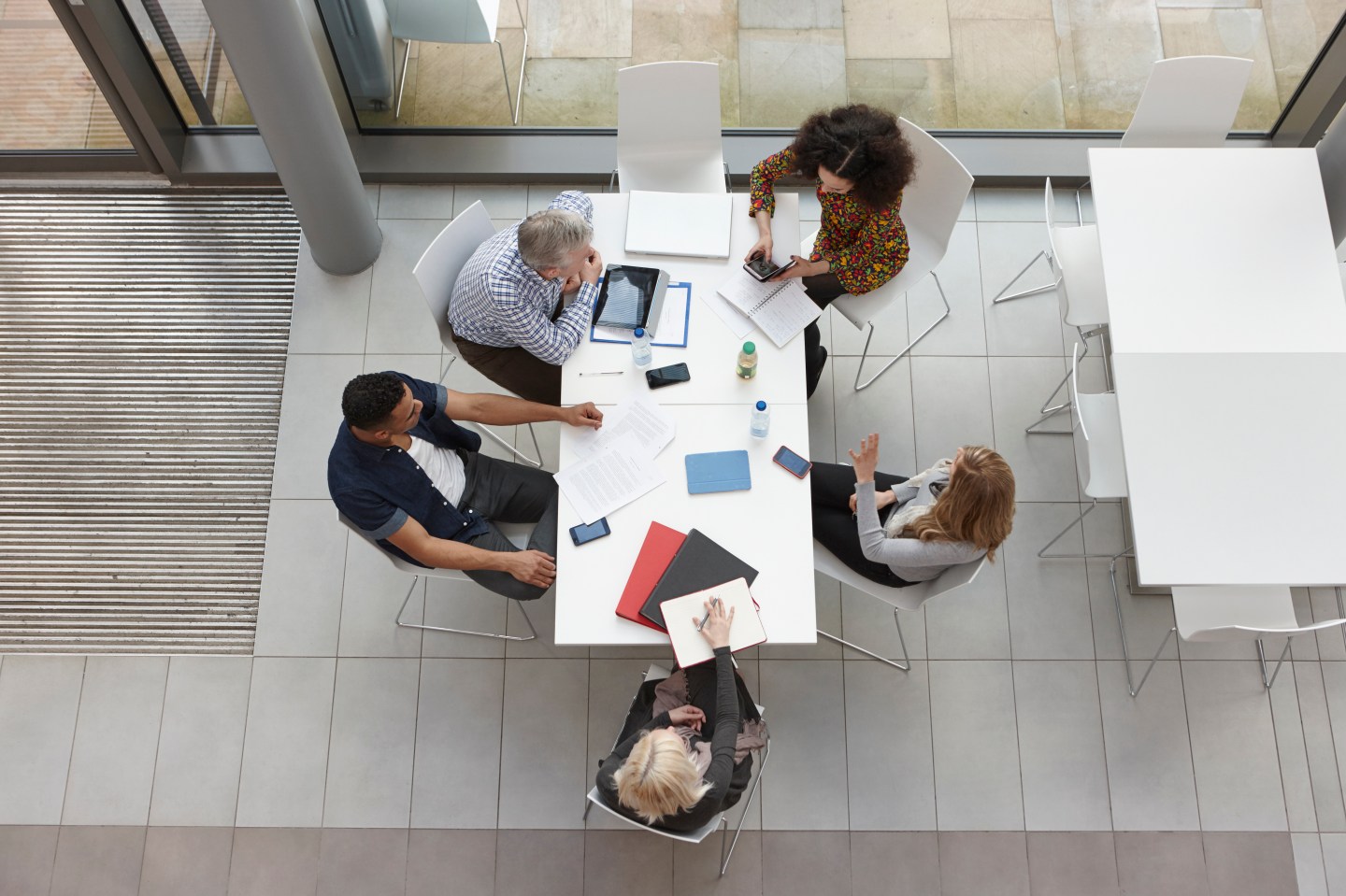 A project is a one-at-a-time exercise performed by a team assembled specifically for that task — develop a driverless car, create an algorithm for a new app or brainstorm a new business model. Projects are risky, time-consuming and expensive. All real innovation comes from projects, but so does a lot of failure and frustration.

A process creates multiples of existing things, introduces reliability and efficiency to work, and results in minimal variation and cost. And it is through well-designed and well-executed processes that you deliver the kind of consistent product or service required to keep customers happy and win new ones.

As a leader, you need to get this basic dichotomy right in order to improve productivity, increase innovation, and reduce turnover. So how can you distinguish between a “project person” and a “process person”?

People attracted to projects enjoy the risk, the sense of discovery, the “fun” of going where no one has gone before — even if they first have to go down a lot of wrong roads. People who enjoy making something better and better and don’t mind repetitive work make good process leaders — and great processes can be just as much of a competitive advantage as successful projects.

But appoint a “project person” to lead a process like sales, marketing, manufacturing, and so on and you’ll soon have a process that’s out of control. In Silicon Valley, we called these compulsively experimental types “knob tweakers.” They can’t resist fiddling with the controls to see what will happen. Otherwise, they go crazy with boredom. Put them in that position, and you’re setting them up for failure.

Related: Why You Should Give Your Employees Every Friday Off

Several years ago, a friend of mine who was an successful and innovative sales person was promoted to VP of sales. He was a fountain of new ideas in a firm that needed new ideas. But sales went down, not up. Just as the sales force was getting comfortable with his new branding, he hit them with new methods of tracking sales leads and requesting engineering support, thoroughly distracting them from their chief task. He’s no longer VP of Sales.

Process people fare just as badly when put in charge of a project. They’re uncomfortable when expected to do produce something new, with few constraints, so they feel at sea. They tend to grow even more risk-averse than they already are and seek consensus, which yields the lowest common denominator – not breakthrough innovations.

Consider an executive at a multinational industrial products company. He was revered for having turned around an entire division troubled by poor quality and non-competitive production costs. Within three years, it had become the top-performing division in the corporation. He was promoted to COO, where he was tasked with making the corporation the leader in innovation in the industry. So he set up a standard innovation process for each of the company’s divisions. But the new products that emerged from this regimented, relentless process approach offered only incremental improvements — not breakthrough innovations. Within two years, he was forced into retirement.

How can you distinguish the experimental, creative, project-loving people from the organized process-loving people? Ask. You don’t need Myers-Briggs or subtle HR techniques. Describe the work you have in mind for them, see if their eyes light up and ask them if you are not sure.

Consistently get this basic dichotomy right and you’ll improve productivity, increase innovation, and reduce turnover. And the troops will revere you—finally, a leader who “gets” them.

Derek Lidow is the author of “Startup Leadership” and teaches entrepreneurship, innovation and creativity at Princeton. He was the founder and former CEO of iSuppli Corporation.