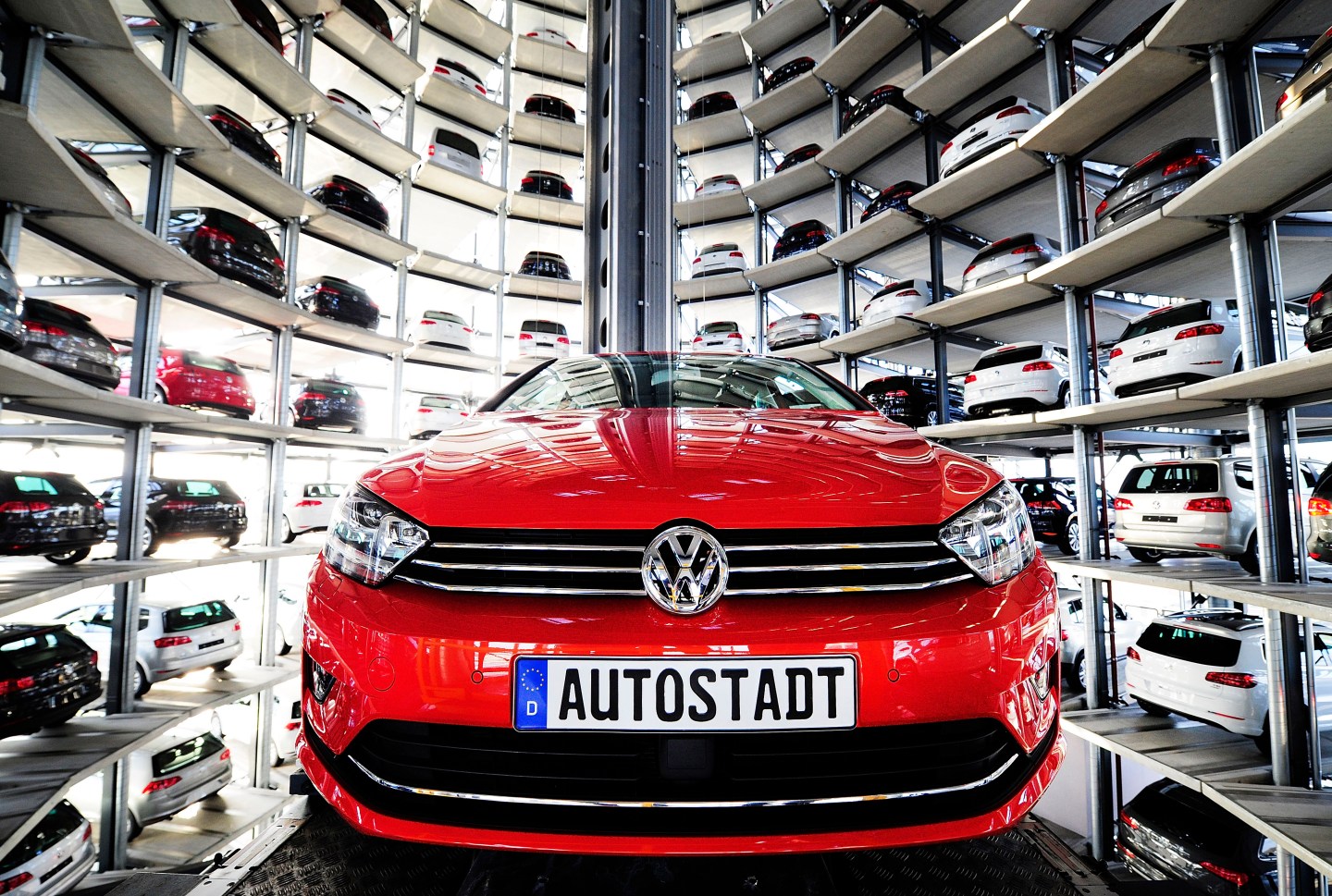 A brand new Volkswagen Golf 7 car is stored in a tower at the Volkswagen Autostadt complex near the Volkswagen factory on March 10, 2015 in Wolfsburg, Germany.
Photograph by Alexander Koerner — Getty Images

Plaintiffs’ lawyers will seek up to $332.5 million in fees and costs for their work in a $10 billion settlement over claims Volkswagen outfitted vehicles with software to cheat on emissions testing, according to a court filing.

The filing late on Wednesday in a federal court in California said Volkswagen and the plaintiffs’ lawyers had not yet agreed on how much the attorneys will be paid for their work. Volkswagen has agreed to pay reasonable costs and fees in connection with the settlement announced in June, which covers vehicles with 2.0-liter engines.

In the filing, plaintiffs’ lawyers said they will request no more than $324 million in fees and up to $8.5 million to cover other legal costs, for a total of $332.5 million. The lead lawyer, Elizabeth Cabraser, said the amount was far less than the “judicially established benchmark” for class action settlements, which is approximately 25% of the settlement amount.

More German States Might Sue Volkswagen Over the Emissions Scandal

Volkswagen spokeswoman Jeannine Ginivan said the automaker “is prepared to pay attorneys’ fees that reasonably reflect the work the Plaintiffs’ Steering Committee has undertaken in connection with the 2.0L TDI settlement program. Ultimately, it will be for the Court to decide what is reasonable.”