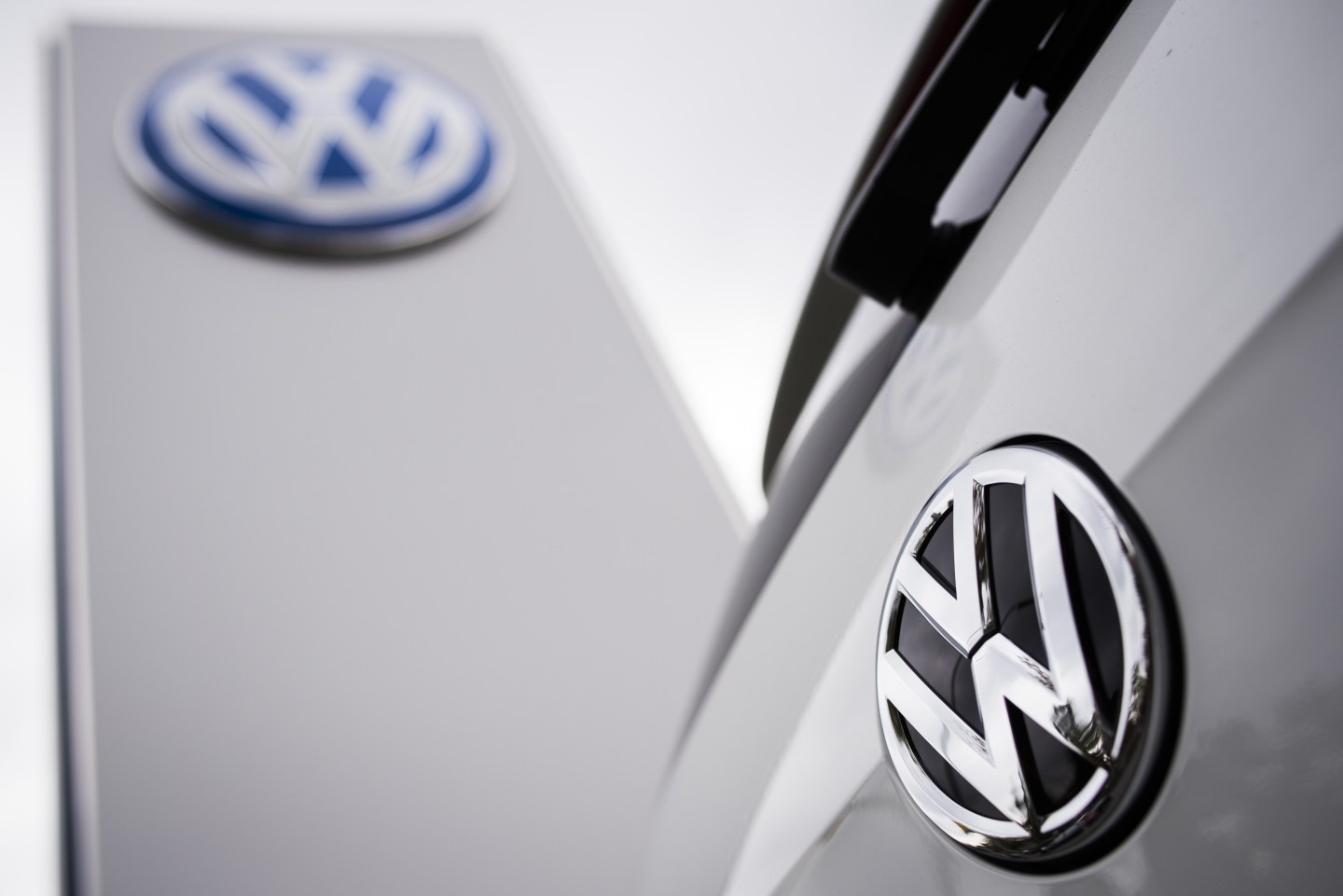 The Volkswagen logo is seen at a Volkswagen dealer in Berlin on September 22, 2015. In an affair that originally broke on Friday and has unfolded rapidly since then, VW has forced to admit on Tuesday that 11 million of its diesel cars all around the world are equipped with devices that can cheat pollution test. AFP PHOTO / ODD ANDERSEN (Photo credit should read ODD ANDERSEN/AFP/Getty Images)
Photo by Odd Andersen/AFP/Getty Images

The Italian watchdog said it would impose the highest fine in its power on Volkswagen, which it said had marketed diesel-powered cars that had been tested for polluting emissions using a software that gave artificially low results.

Volkswagen (VLKAY) said it plans to challenge the fine at an administrative court.

Volkswagen and its Italian division “have fully cooperated with the utmost openness and transparency” to help ascertain the facts, the carmaker said and “are certain that the IAA-decision presents well-founded grounds of appeal”.

Europe’s largest automaker is caught up in its biggest-ever corporate scandal and faces criminal investigations in the United States, South Korea, and elsewhere over cheating in diesel emissions tests.