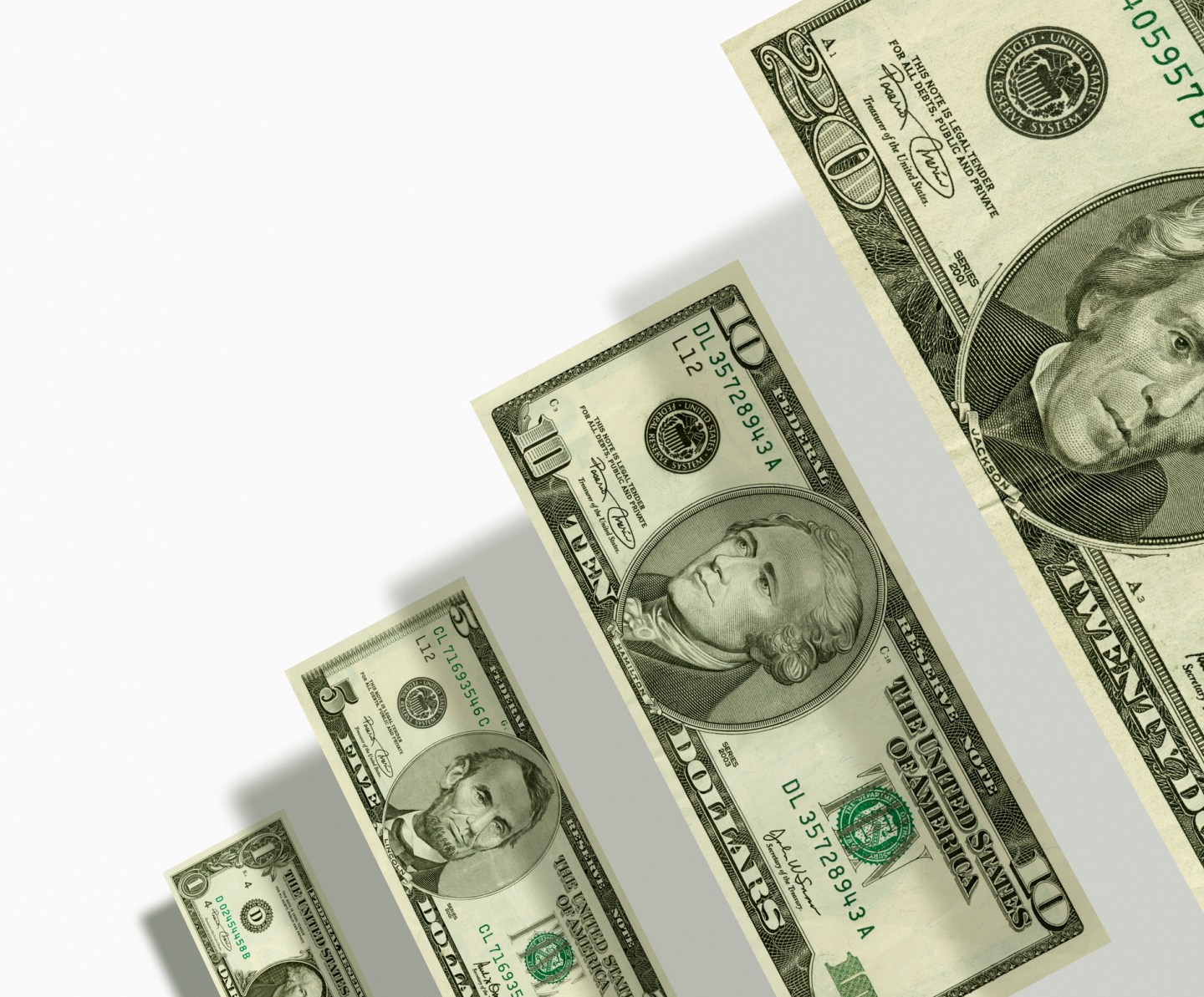 If the status quo doesn’t change, Black families in America would need hundreds of years to amass the same amount of wealth that whites have now, according to a new study.

Thirty years of research from 1983 to 2013 by the Corporation for Enterprise Development and Institute for Policy Studies revealed that the average wealth of white families has grown by 84%—three times the rate of African-American families and 1.2 times as fast as Latino-American families.

But while Americans of color will outnumber white Americans by 2043, the wealth divide is expected to have doubled by the same year.

And if current trends are maintained, black families won’t gain the same amount of wealth white families currently have until the year 2241. For Latinos it would take until 2097.

“It would take black families 228 years to amass the same amount of wealth White families have today,” the study’s authors write.

Since 1983, the 400 richest Americans’ wealth has grown by an average of 736%, which is 10 times the rate for Latinos and 27 times the rate for blacks. To solve the problem, the authors propose that the federal government conducts an across-the-board review of its own policies to examine how they may be perpetuating wealth inequality. One possible remedy, the authors write, is to adjust tax incentives that disproportionately benefit the wealthy.

The report echoes the finding of a 2015 Allianz study that found America to be the richest, most unequal nation in the world and a 2014 Saez and Zucman study that revealed America’s wealthiest 160,000 families have as much wealth as the poorest 145 million families.