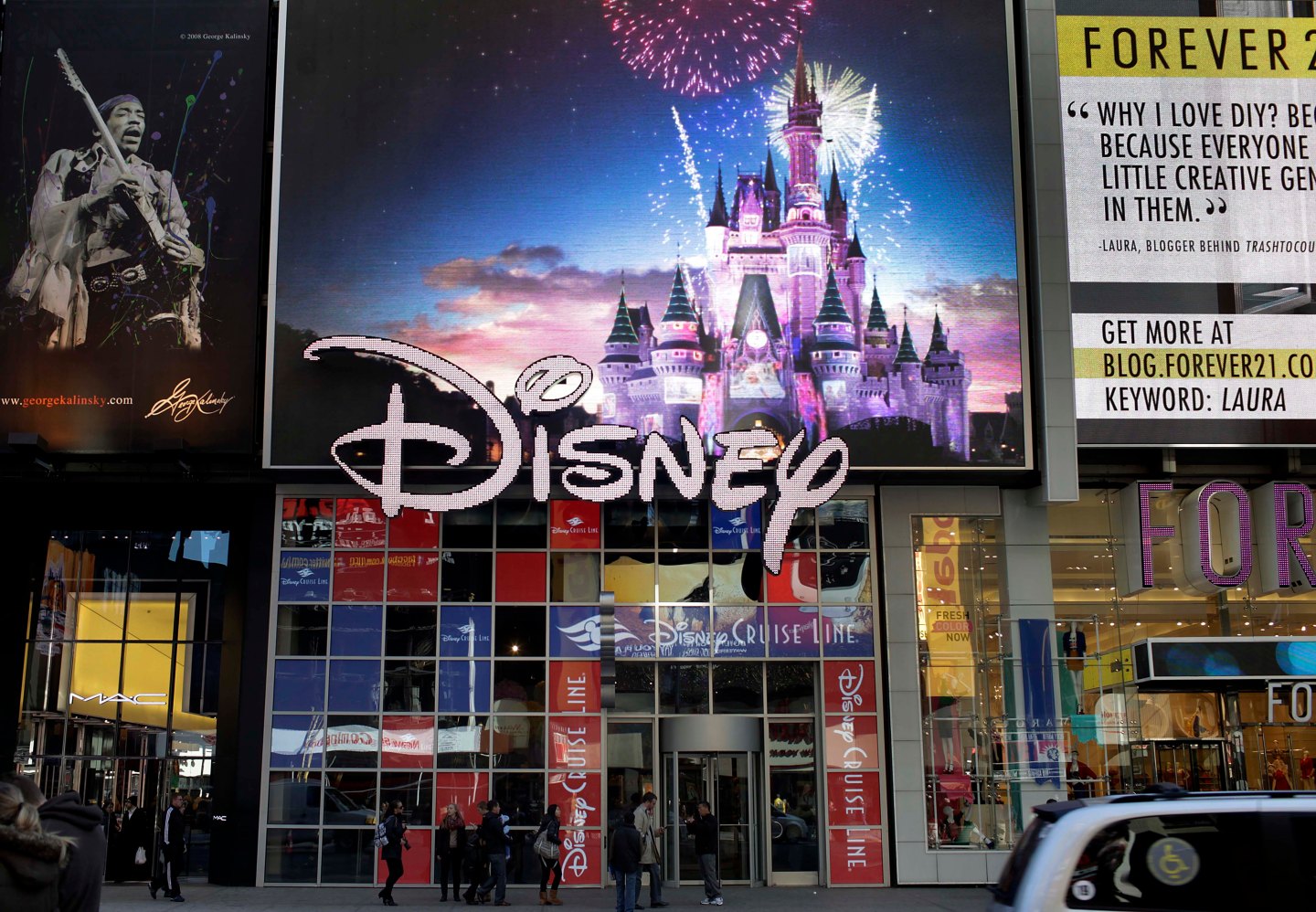 Like most other media conglomerates, Disney is fighting the threat that cable cord-cutting poses to its existing operations, whether it’s the movie business or the ESPN sports network. But CEO Bob Iger is also smart enough to be thinking about how to take advantage of that trend at the same time.

That desire can be seen in two of the moves that Disney announced on Tuesday night. The first was the acquisition of a 33% stake in BAMTech, the streaming platform that Major League Baseball has been building for the decade and a half to handle both its digital delivery needs and those of other providers.

Disney (DIS) is paying $1 billion to become a co-owner of BAMTech, and the deal includes an option to acquire a majority stake over the next 4-7 years. Reports of the acquisition surfaced earlier this year, but it wasn’t confirmed until the company announced its earnings on Tuesday.

MLB’s CEO Bob Bowman originally built what became Major League Baseball Advanced Media or MLBAM in 2000, to handle the design and management of MLB.tv, one of the first subscription streaming services on the Internet. As it grew, the technical arm of the company—known as BAMTech—took on the streaming of other services as well, including Time Warner’s HBO Now streaming channel.

So Disney now has a hand in one of the premier streaming platforms on the Internet, which is a smart bet. And the BAMTech deal is also connected to the second thing Iger announced on Tuesday, which was a streaming over-the-top version of ESPN that will be distributed by BAMTech (which already handles streaming for Disney’s existing WatchESPN service).

Although Disney didn’t provide many details about the new streaming offering, ESPN CEO John Skipper said existing content from the regular cable version of ESPN won’t be part of it, so there will be no “cannibalization.” Instead, the new service will consist of college sports and other content that Disney will license from various leagues or providers.

At the same time, however, Iger made it clear in an interview with CNBC that there is the potential to use the new ESPN streaming service as a kind of escape pod if the cable model continues to erode. In other words, Disney is hedging its bets on what the future of TV looks like.

“Our priority as a company is to work on making sure that the pay-TV package is healthy, because it creates value for our company,” Iger said. “But if the business model that is supporting these great media properties starts to fray in any significant way, we have the ability to pivot quickly and put out a direct-to-consumer product to potentially replace it or supplant it.”

In addition to hedging Disney’s bets, Iger’s comments also serve as a very obvious warning shot across the bow of cable companies and other distributors. The message: Disney knows its content is valuable, and if it’s not getting what it needs from cable and satellite companies or other providers, it is more than happy to pull the plug itself and go direct to the consumer if necessary.