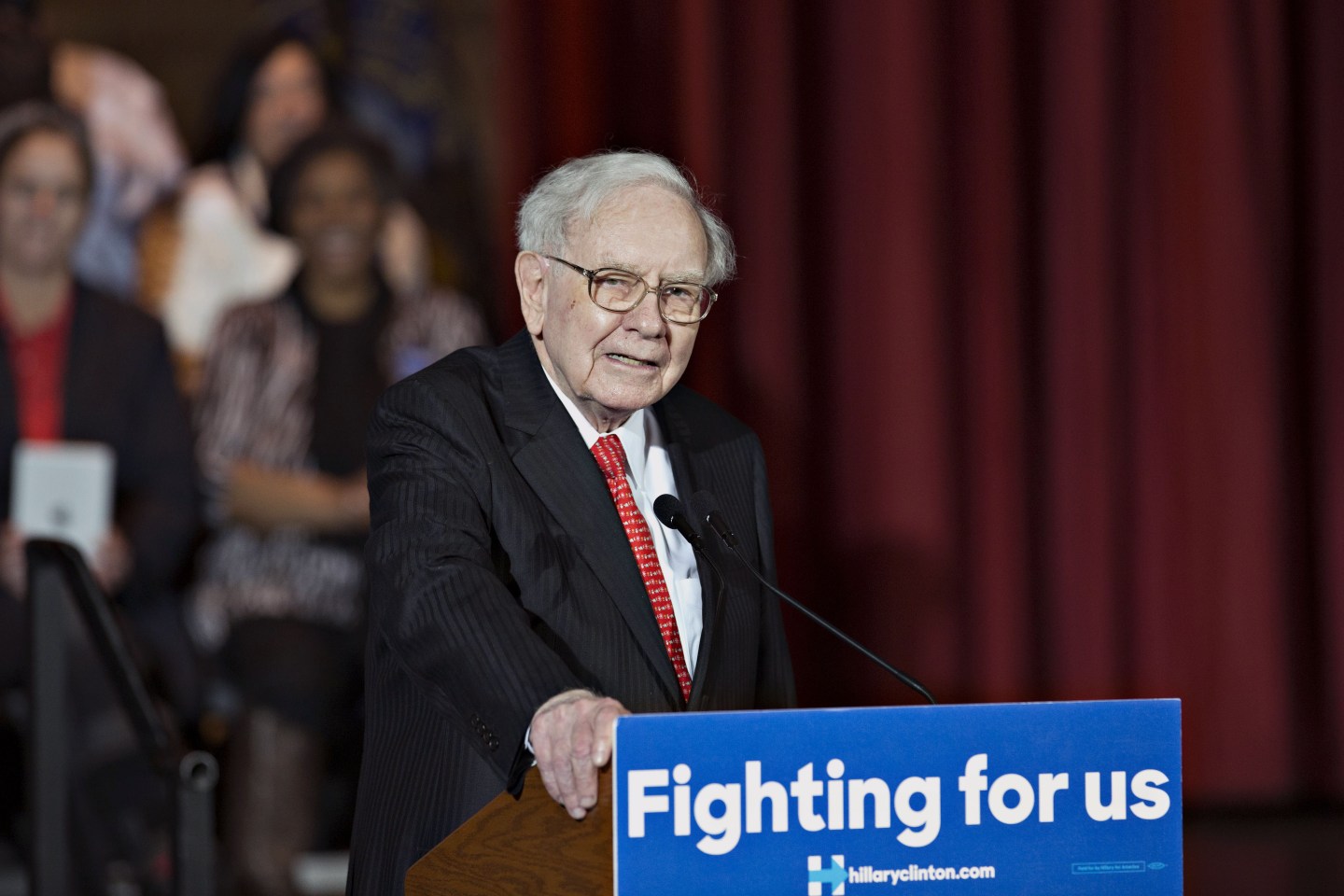 The Oracle of Omaha is taking his own advice when it comes to derivatives, after being scalded by the complex financial instrument in 2008.

Warren Buffett, the famed CEO of Berkshire Hathaway (BRK-A), paid $195 million in June in order to terminate Berkshire’s final contract in which Buffett insurance and investing conglomerate sold protection against losses on bonds, according to a regulatory filing by the company Friday. That contract was initiated in 2008, and tied to municipal debt, with maturities ranging from 2019 to 2054.

The legendary investor has made his disdain for derivatives—a class that includes the credit default swaps that helped exacerbate the 2008 financial crisis—well known. He called the instruments “financial weapons of mass destruction” in 2003. He again reiterated his concerns about the contracts during Berkshire Hathaway’s annual meeting this year, calling the group of complex derivatives a “potential time bomb” on the balance sheets of banks that is vulnerable to economic shocks.

Despite those warnings throughout his career, Buffett still went in. In 2004, he bought up a number of contracts, saying it gave him money up front so that he could make further investments, Bloomberg reported. Those derivatives later cut into Berkshire’s earnings in during the crisis, and played a part when Moody’s decided to downgrade Berkshire’s Aaa rating to Aa2 in 2009.

That said, Berkshire still holds onto some derivatives tied to the performance of stock indexes.