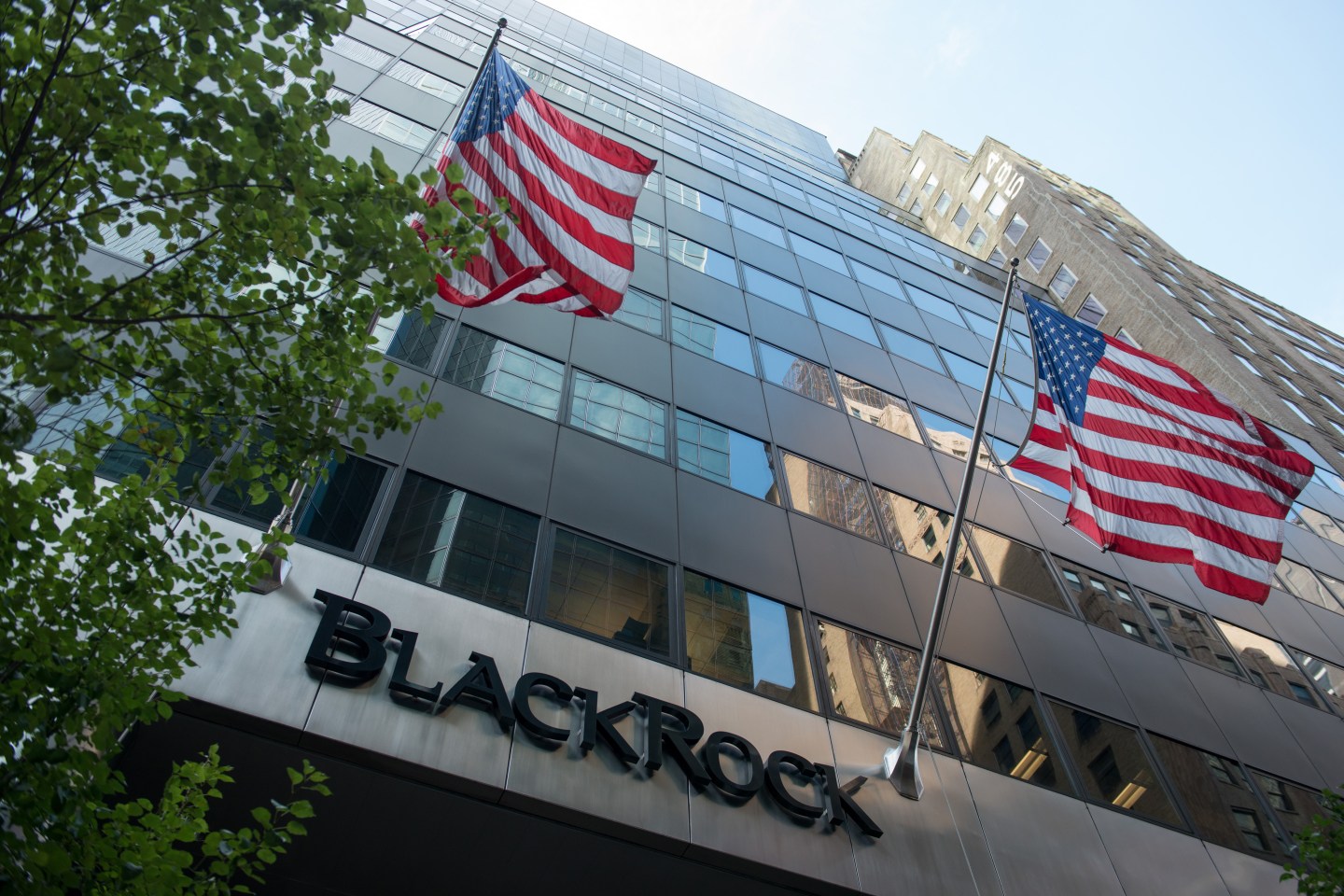 Asset managers are finally opening up about gender diversity.

A number of money management firms shared diversity data with the Financial Times, which published an analysis of the numbers on Sunday. According to the publication, this is the first time BlackRock (BLK), the world’s biggest asset manager, has shared information on how many women it employs at the senior level.

Only about a quarter of the behemoth’s senior leadership team is female, which, according to the FT, is pretty much on par with such competitors as Fidelity and London-based Schroder’s. Scottish fund house Aberdeen stood out from the pack with a leadership team that is 37% female.

These numbers are in line with Morningstar’s 2015 industry research, which showed that only about 2% of funds have solo female managers and only about 9% of fund managers are women, according to the Wall Street Journal.

For anyone keeping tabs on diversity in the financial world, the lack of women in leadership will not come as a surprise: Women make up about 25% of senior leadership at J.P. Morgan Chase (JPM), 23% at Citi (C), and 21% at Goldman Sachs (GS).

In mid-2014, Fortune wrote a long profile of BlackRock and its CEO Larry Fink. The article included a picture of seven BlackRock executives who are considered the next generation of the firm’s leadership and are potentially in line to one day be CEO of the firm. All seven of the executives were male.

BlackRock did not respond to Fortune‘s request for comment.