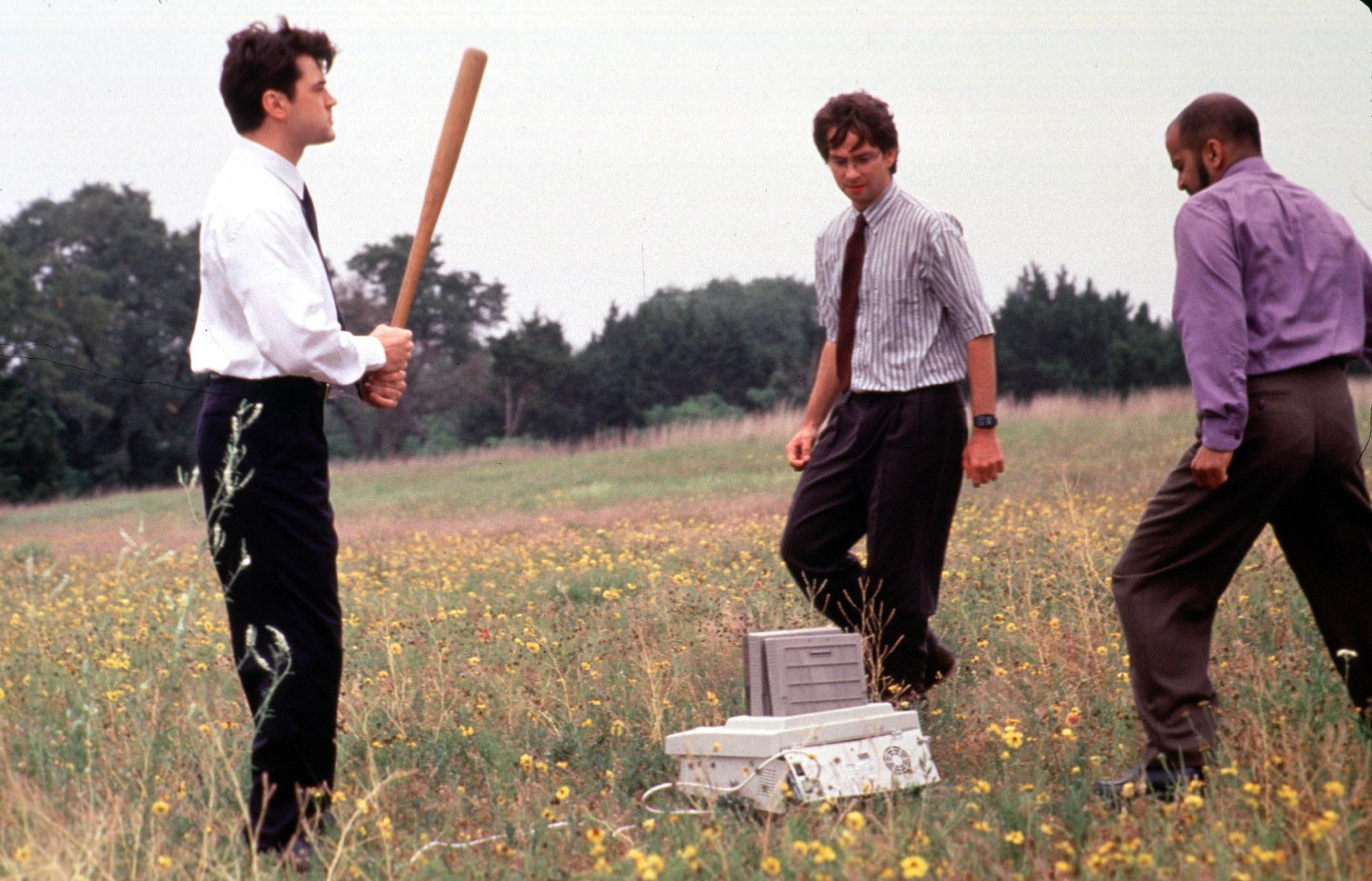 Andy Patrizio at CIO.com has drawn attention to an arresting finding in a survey commissioned by Dropbox and first released in June. Responses from 4,073 information workers in the US, Europe, and Australia found that older workers adopted technology as quickly as their younger peers—and felt less anxiety about it.

Globally, workers 55 and older used an average of nearly five forms of technology a week, compared to 4.67 forms per week for workers 18-34. Younger and older workers were about equally likely to use basic tools like laptops, tablets, and smartphones, but the survey also included tech like landline phones and fax machines, which older workers were much more likely to use. That might indicate they’re simply hanging on to outdated technology—or it might mean they’re more comfortable using those tools when they’re most appropriate and effective.

The latter interpretation is supported by the survey’s most surprising finding. Globally, only 24% of workers 55+ said they found their experience of using technology at work “stressful.” That contrasts with 30% of all workers under 44. That gap was even larger in the US, with 25% of 55+ workers reporting tech-related stress, compared to 33% of workers 18-34 and 32% of 35-44 year olds. France was the only country where older workers reported more tech-related stress than younger workers.

(Worth noting—this is an online survey, so all the caveats of self-reporting apply, and the survey provides no sampling methodology.)

Older workers also reported they were much less likely to experience problems when working across multiple devices—just 11% versus more than 26% of workers 18-34. That suggests older workers have benefitted from more time to understand and adapt to computing ecosystems and their interactions.

When asked to explain these results, Dropbox’s Rob Baesman hypothesized to CIO that older workers may not be more comfortable with all technology—but they’re better able to cope with the clunky, awkward technology that’s more likely to be found in workplaces.

“When you look at the technologies broadly still in use in the workplace, they often don’t achieve that level of cleanliness and personability [of the technology] in our personal lives,” Baesman said. “So younger people will feel frustration at tools that are not up to snuff.”

In other words, young workers reared on Instagram and Twitter may still struggle when confronted with an in-house database built in 1993, or a custom CMS full of kludges that the old hands have gotten used to.

There are a few data points in the survey that put older workers in a less flattering light. They generally seemed less enthusiastic about telecommuting and remote collaboration than younger peers. Globally, 35% of workers 55+ said they were “excited by the idea of working with a greater number of colleagues in other offices or locations,” compared to 47% of workers age 18-34, and 44% of those age 35-44.

For more on age in the workplace, watch our video.

But that still doesn’t quite vindicate the survey’s most predictable finding. Workers in all age groups tended to believe that older workers were slower to adopt new technology, with 59% of those 18-34 feeling that way. Those views contribute to widespread age discrimination in the tech industry in particular.

Amazingly, even workers over 55 themselves tended to believe their cohort is tech-averse, agreeing by a 10% margin. That means that even as older workers were reporting their own relative comfort with technology, they were staring at the old guy three desks over, and imagining him fumbling his way around a Slack channel as his heart raced in sheer terror.