How Airbnb Is Preparing for the Rio Olympics 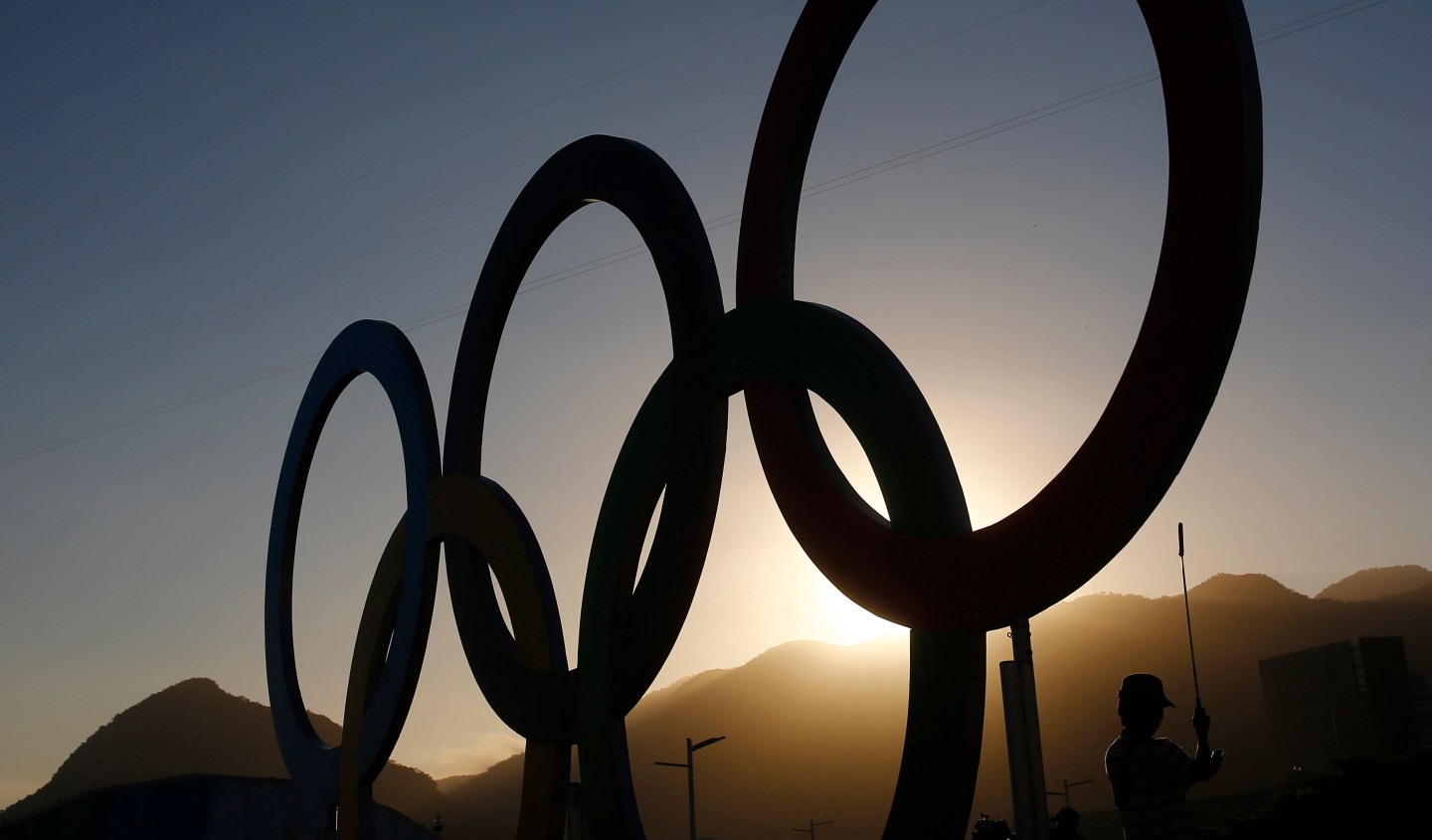 2016 Rio Olympics - Olympic Park - Rio de Janeiro, Brazil - 31/07/2016. Sunset in the Olympic Park. REUTERS/Nacho Doce TPX IMAGES OF THE DAY FOR EDITORIAL USE ONLY. NOT FOR SALE FOR MARKETING OR ADVERTISING CAMPAIGNS. - RTSKH57
Nacho Doce — Reuters

Just like every four years, thousands of sports fans are making the pilgrimage to the Summer Olympics. But this time, many of them won’t be checking into hotels.

Instead, they’ll be staying in the homes of local residents.

This year, for the first time, the Olympic Games’ official alternative accommodations partnership is with San Francisco-based company Airbnb, whose online service lets travelers book a stay in someone else’s home.

Airbnb’s work to prepare for the Olympics began when it signed a deal last year with the Organizing Committee of the Olympic and Paralympic Games Rio 2016, says Airbnb’s Brazil manager, Leonardo Tristao. Last month, Airbnb said it already had 55,000 guests booked for the Olympics, and it has 38,000 listings in the Rio de Janeiro area, according to Tristao.

The average price for a night in Rio during the Olympics for three people is $165, according to Tristao (the company last month said it was $170). With that said, tech news blog Gizmodo recently published a list of several Airbnb listings for homes in Rio in the thousands of dollars, so there’s a range.

Along with spreading the word and signing up new hosts to make sure it could handle the influx of fans during the Olympics, payments have been another crucial aspect of Airbnb’s service.

As a marketplace, Airbnb not only has to make it easy to pay its hosts—who in this case live in Brazil—but also accept methods of payments that are convenient for guests. A year ago, Airbnb began to accept local credit cards—something it didn’t offer two years ago when Rio hosted the soccer World Cup. At the time, Airbnb only accepted international credit cards.

Airbnb also recently added the option to pay in installments, and via Boleto, which lets customers without a credit card print out a slip with a bar code and take it to a local convenience store or bank to pay for online purchases. For the latter method, Airbnb decided on a 24-hour time limit before the ticket expires so that hosts aren’t left holding reserved rooms for too long before getting paid, the company recently told Fast Company.

“The biggest opportunity for Airbnb in Brazil is the domestic travel,” Tristao tells Fortune.

During the World Cup in 2014, only 6% of bookings in the area came from Brazilians traveling to the tournament. However, the awareness of Airbnb has as an option for travel accommodations has greatly spread in the country, says Tristao. As of the end of 2015, 53% of all bookings in Brazil were made by Brazilians, he adds.

For the Olympics, about half of bookings come from Brazilians, which is largely because a significant chunk of the tickets have been granted to residents of the country, cites Tristao. Many families of participating athletes are also staying at Airbnb rentals during the Olympic Games, he notes.

Meanwhile, with the added stock of accommodations thanks to Airbnb and the slug in ticket sales, travel agencies are reportedly slashing the prices of empty hotel rooms, according to a recent report in Brazilian newspaper Valor Economico.

As for safety issues such as crime and the recent concerns over the mosquito-induced virus Zika, Airbnb says it has been active in keeping both its hosts and guests well-informed.

“When Zika broke into the main media in the U.S., especially the [World Health Organization] and [U.S. Center for Disease Control and Prevention] recommendations, Airbnb took a really proactive approach to inform any guest of any recommendations” from the agencies, stresses Tristao. But Airbnb hasn’t provided health supplies to hosts and guests, however.

“We haven’t seen any change in the pattern of cancellations because of Zika,” replies Tristao when asked if the health concerns have impacted bookings for the Olympics.

So does Airbnb think its business boom in Brazil will be sustained once the Olympics are over?

“We don’t think the business will drop,” predicts Tristao, adding that of course, there will be some adjustment after the current high season for the travel industry. “I think one of the legacies of the games is, people now, at least Brazilians, understand the opportunity with home-sharing.”