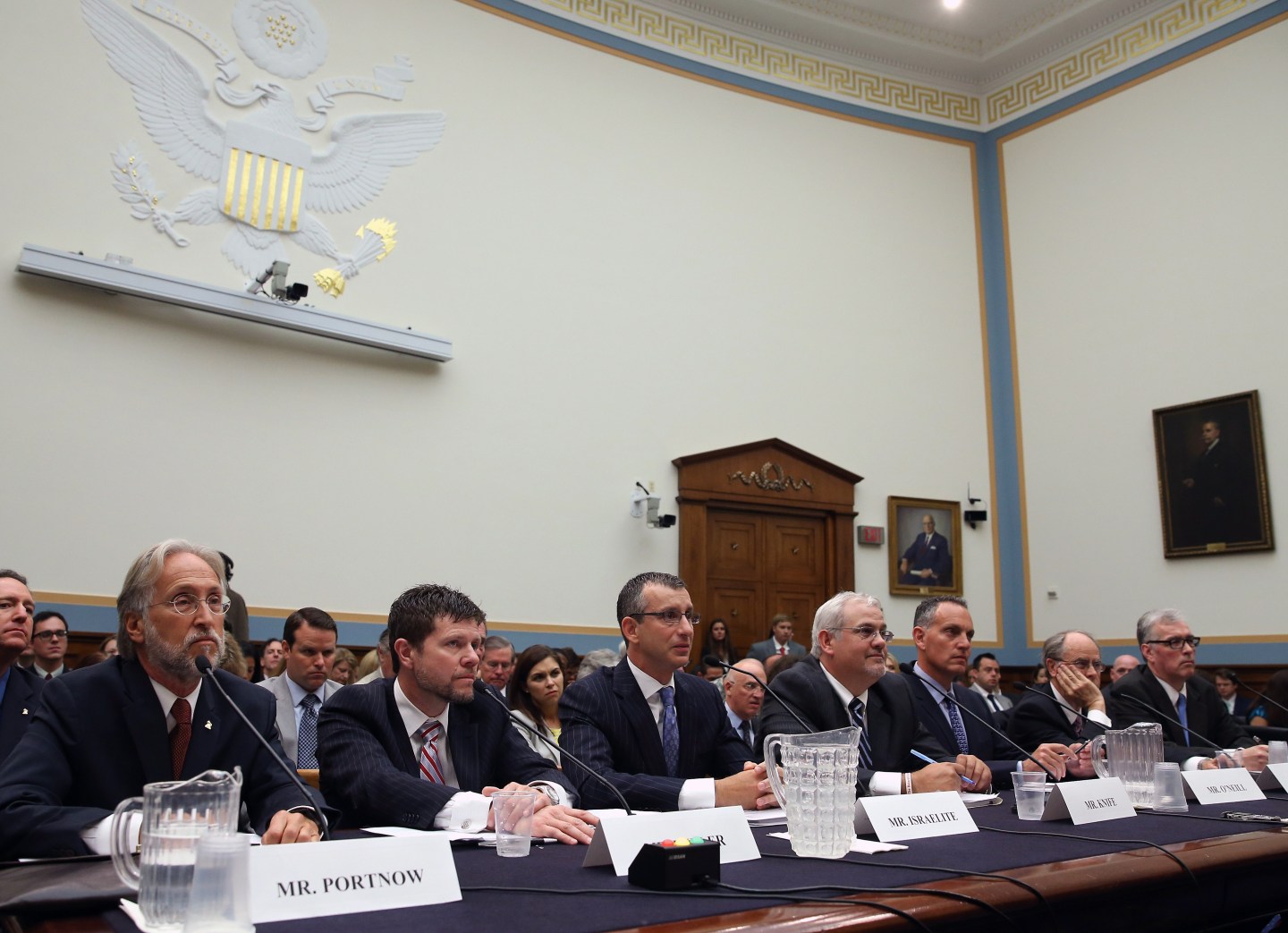 The Justice Department said on Thursday that it will not alter consent decrees that it originally reached with ASCAP and BMI in 1941, but would require the licensing organizations to change how they collect royalties, prompting a furious response.

In the complicated world of music royalties, songwriters and publishers such as Sony/ATV hire ASCAP, BMI and other performance rights groups to license their songs to digital streaming services, radio and television stations, bars and other music users.

For years, in cases where ASCAP (the American Society of Composers, Authors and Publishers) or BMI (Broadcast Music Inc) did not represent all of the authors of a song, they would issue fractional licenses and presume that the licensee would ensure others were paid. Instead, the Justice Department’s new rules would require “full-work” licenses.

See also: The Music Industry Just Lost a Big Fight with the Government Over Royalties

Requiring full-work licenses raises complications for a certain group of songs – no one knows how many – where songwriters did not agree to give each other joint ownership.

The Justice Department said it would give the music industry a year to identify affected songs and figure out how to comply with the new interpretation.

BMI said in a statement that it would fight the change in court, while ASCAP said it would press for legislative reform. The groups said in a press release that the decision “will cause unnecessary chaos in the marketplace and place unfair financial burdens and creative constraints on songwriters and composers.”

For more on the music business, watch this Fortune video:

The department had agreed in 2014 to reconsider the 1941 agreements, to take into account changes that have occurred with the rise of music streaming services like Pandora Media (P). ASCAP said in a statement on July 11 that the decrees had not been updated since the invention of Apple‘s iPod.

ASCAP and BMI, which license about 90% of music heard online, and in movies, TV shows and bars, argued that they were unable to collect fair royalties from digital streaming services in particular because of the regulatory agreements.