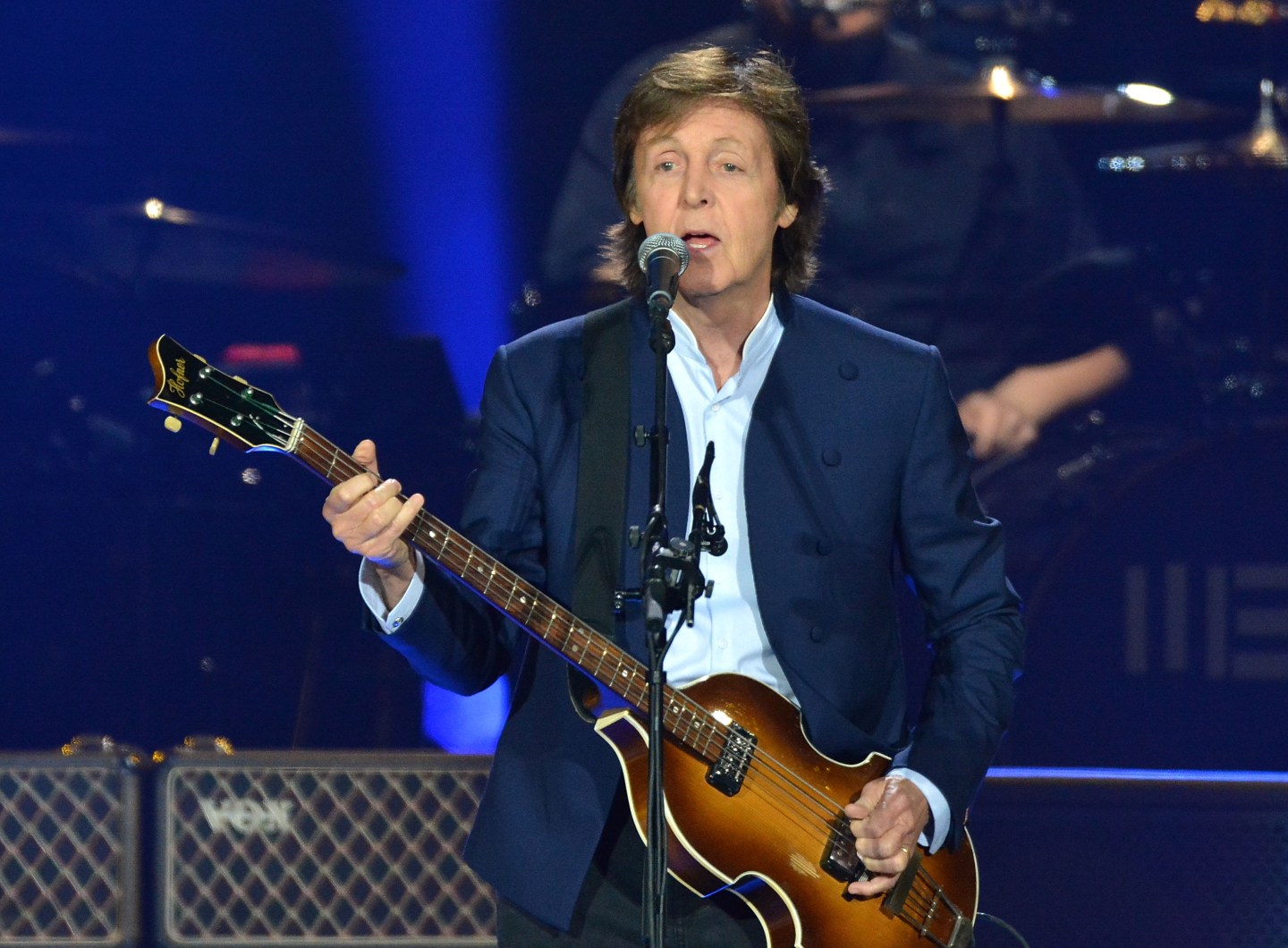 In a major setback to music publishers, the Justice Department decided this week it will not alter a decades-old system that requires royalty collection societies ASCAP and BMI to license songs to everyone at a fixed rate.

The decision follows a two-year review in which the federal government mulled whether to change or abolish the so-called consent decrees, which were first implemented in 1941 as a way to stop antitrust abuse by the music industry.

Under the current system that the federal government has decided to uphold, ASCAP and BMI—which serve an one-stop shops to obtain performance rights—must issue a license to any radio station, restaurant, or other business that wants to play a song in public.

ASCAP and BMI, backed by big music publishers, have complained the consent decrees are anachronisms from another era, and urged the Justice Department to tear up the consent decrees. Others, however, have argued the rules are necessary to prevent monopoly-style abuses and to ensure fair access to song licenses.

In a statement published on Thursday, BMI president Mike O’Neil expressed frustration with the outcome.

“We are disappointed with the DOJ’s recommendation, which after years of hard work and discussion brings us no closer to much-needed consent decree reform than when we started,” wrote O’Neil.

The review of the consent decrees coincided with particularly bitter clashes between the music industry and digital radio service, Pandora, which relies on the current royalty system to get rights to many of the songs it plays. Songwriters do not have to use ASCAP and BMI to license their songs But in practice, most do because it’s the simplest way to collect royalties.

Meanwhile, the Justice Department dealt another potential blow to the music industry by calling for so-called “100% licensing.” In cases involving songs with multiple songwriters, this would require ASCAP and BMI to provide a license to the whole song and apportion the payment among the different writers.

“This decision will create a clusterf— of epic proportions for the U.S. music publishing industry,” the executive reportedly said.

The decisions of the Justice Department are not set in stone as it is a U.S. federal court who has the final say over what becomes of the consent decree. As such, BMI and ASCAP can urge a judge to reach a different conclusion, though it’s more likely the court will side with the government.

The setback over the consent decrees means it’s likely the music industry will redouble its efforts to persuade Congress to change copyright law, which the industry claims will give it more money. Such lobbying was visible last week when Taylor Swift and other music A-listers kicked off a PR campaign that alleged the law unfairly favors YouTube and other streaming services.