American Airlines Is About to Give ‘Significant’ Pay Raises to 30,000 Workers 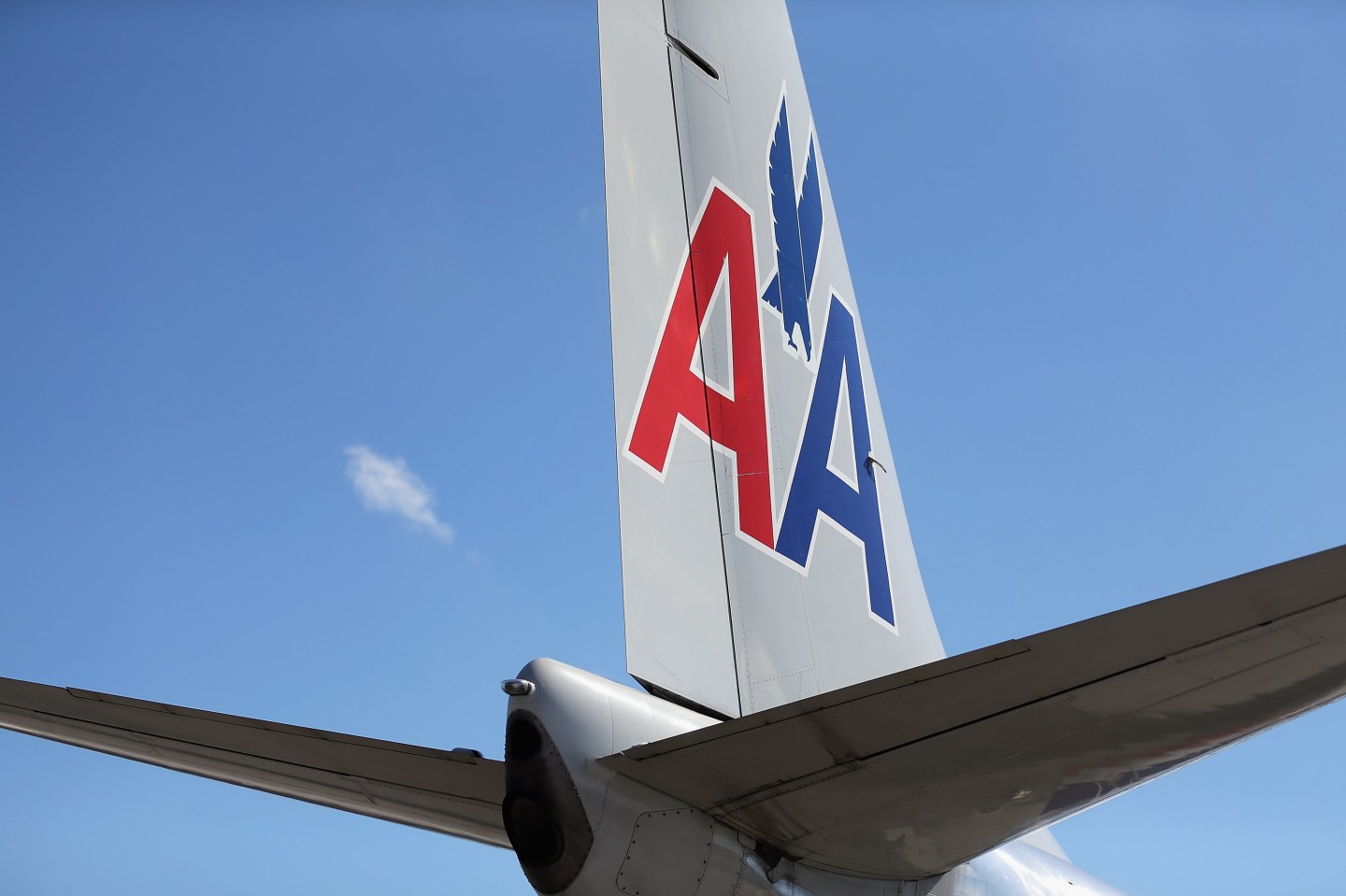 American Airlines (AAL) has agreed to give what it calls “significant pay increases” to 30,000 unionized ground workers—boosting the company’s expenses by $95 million over the second half of the year.

On Friday, the Fort Worth-based airline said it would provide raises ranging from 15% to 55% for maintenance, fleet services, and other employees represented by TWU-IAM Association, a union of transportation and aerospace workers. The pay increases come as part of an interim agreement while the two parties continue negotiating toward a joint collective bargaining agreement.

The raises, which are to be immediately implemented, will increase the company’s third-quarter pre-tax operating costs by about $75 million, and $120 million in the fourth quarter, according to a regulatory filing submitted by the airline on Friday. That’s $195 million over the second half of 2016 used to cover about 30% of the company’s workforce.

The interim agreement provides an average wage hike of 15% to 36% for maintenance employees, 24% for fleet service employees, 31% for tower planners, and 55% to weight and balance planners.

American Airlines merged with U.S. Airways in 2013—leading the Transport Workers Union and the International Association of Machinists and Aerospace Workers to form a partnership, becoming TWU-IAM.