Viacom’s Movie Business Gave a Boost to Its Quarterly Results 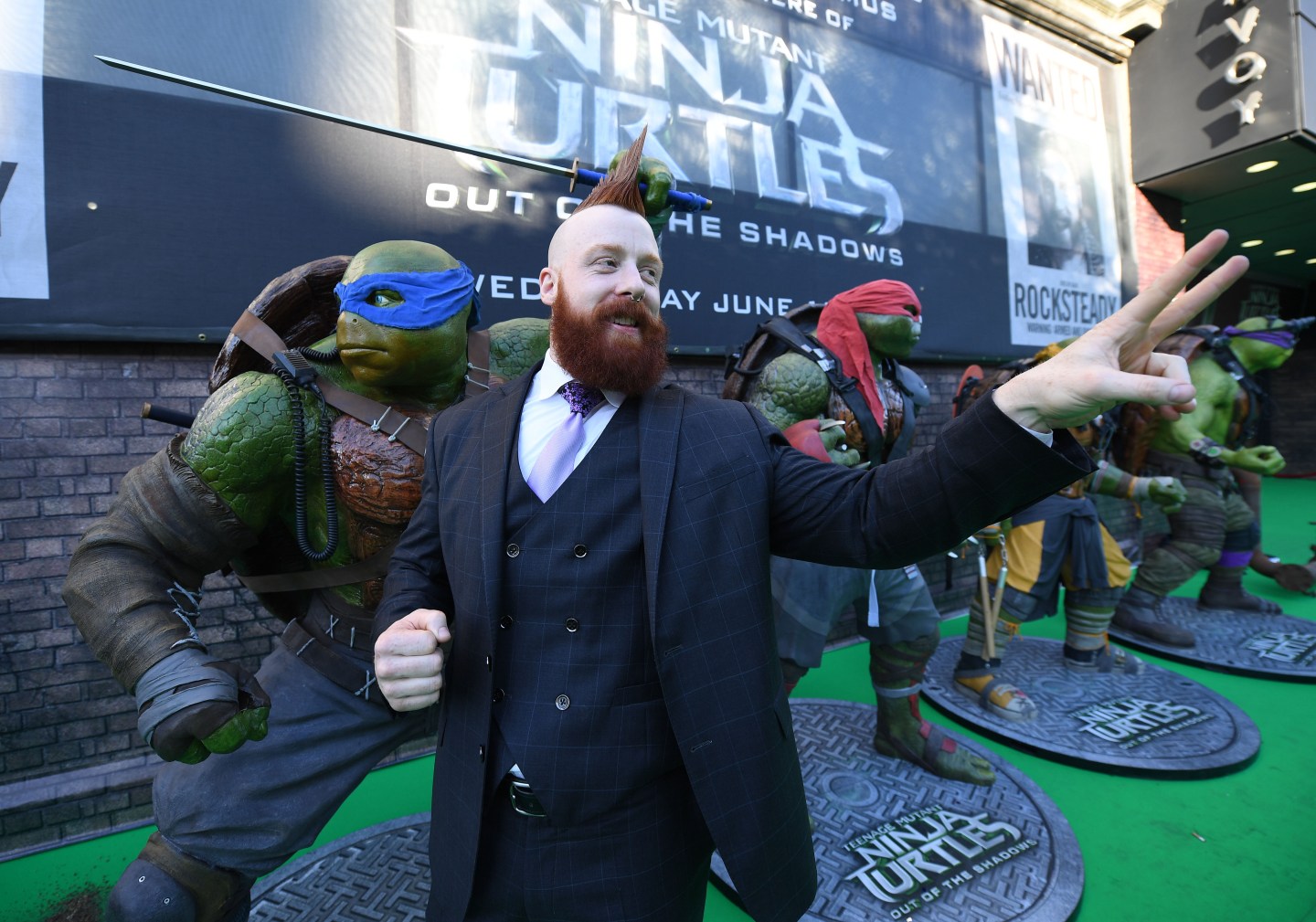 Viacom (VIAB), the owner of MTV, Comedy Central, and Nickelodeon, reported a surprise rise in quarterly revenue as higher license fees and theatrical revenue in its movie unit helped to make up for a decline in domestic ad revenue.

Viacom, at the center of a legal battle between controlling shareholder Sumner Redstone and Chief Executive Philippe Dauman, said its revenue rose 1.6 percent in the third quarter, defying analyst forecasts for a fall of a similar magnitude.

Ninety-three-year-old Redstone, supported by his daughter Shari, is waging a two-pronged legal battle with Dauman and other Viacom directors, which originated with his opposition to Dauman’s plans to sell a minority stake in Paramount.

Viacom issued a quarterly profit forecast in June that fell well short of Wall Street expectations. The company cited disruptions stemming from the dispute roiling its board and management, as well as disappointing box-office performance of its latest Teenage Mutant Ninja Turtles movie.

However, domestic advertising revenue slipped 4 percent, marking the eighth straight quarter of decline. Analysts on average had expected a 3.8 percent drop, according to FactSet.

Viacom’s shares had lost about 47 percent of their value in the past two years through Wednesday, partly reflecting the company’s struggle to turn around ratings, especially as younger viewers – a key demographic for networks like MTV – turn away from traditional television to view content online.

The stock, which closed at $43.99 on Wednesday, was up 1.2 percent in light premarket trading.