The SEC Had Questions About a Bank of America Executive’s $15.5 Million Pay Package 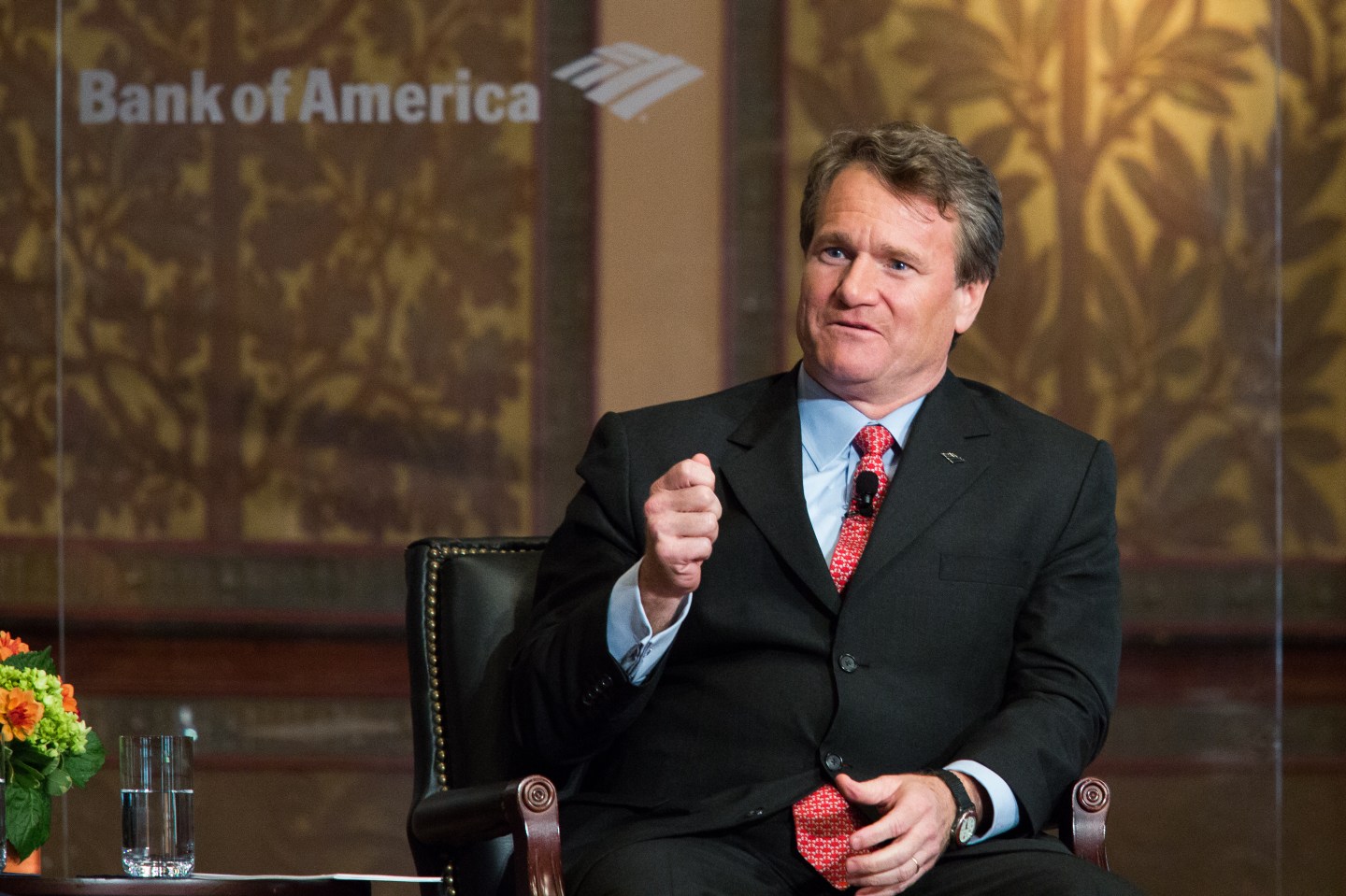 Why was Bank of America’s (BAC) chief operating officer, Thomas Montag, paid so much more than most of the giant’s other executives in 2015?

The Securities and Exchange Commission raised the question in a June correspondence with CEO Brian Moynihan after reviewing the bank’s annual proxy filing. The emails rebuked the Bank of America for not adequately explaining how it determined executive compensation, and also singled out COO Montag, who was paid $15.5 million—the highest among the executives excluding Moynihan, who received $16 million.

The other five executives each earned an average of $9.8 million in stock and cash.

After a back and forth between Bank of America and the SEC, the commission responded in a June 22 letter: “We continue to believe that disclosure lacking analysis of the specific factors in evaluating a named executive officer’s performance and how that evaluation translated into a compensation determination is tantamount to a discretionary decision-making process.”

According to a follow up letter, the banking giant agreed to better explain its compensation in future filings, and the SEC closed the case on July 6.

Though Bank of America did not explain how it arrived at Montag’s compensation figure in the proxy filing, it did expand upon the COO’s achievements and responsibilities in the company’s 2015 proxy filing. The company emphasized how Montag has a hand over global research, trading, and business banking areas, and “continued to receive industry-wide recognition for business performance.”

In April, 93% of the lender’s shareholder’s approved of the bank’s 2015 compensation package, though such a number is not unusual. Banks routinely meet with key investors ahead of the vote, hoping to get on the same page.