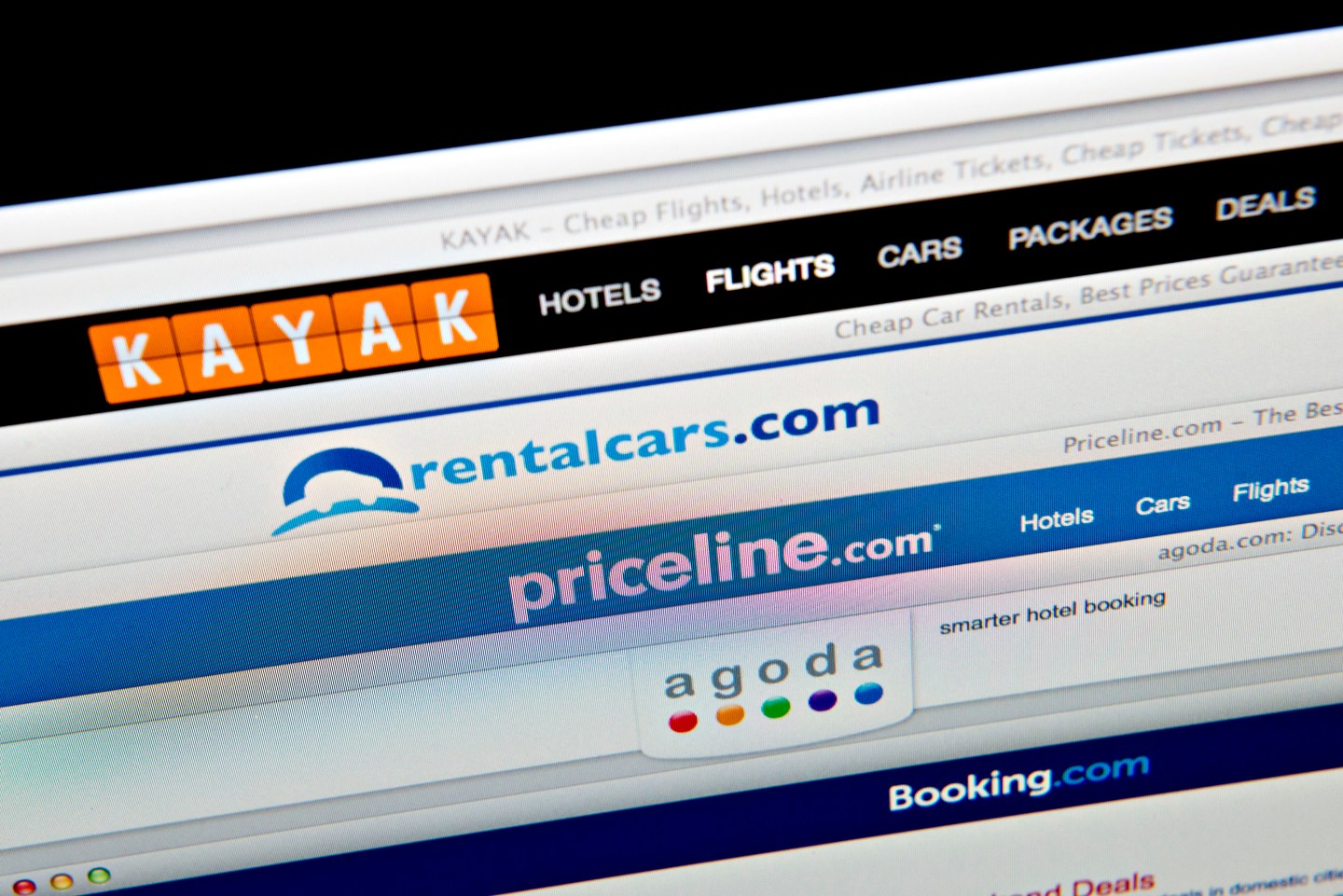 Shares of the company, which operates Booking.com, Priceline.com and Kayak.com, rose 6.09% in extended trading on Thursday.

Priceline said it expected an adjusted profit of $28.30 to $29.80 per share for the third quarter ending Sept. 30. Analysts on average were expecting $28.99 per share, according to Thomson Reuters I/B/E/S.

The company expects revenue to rise between 12% and 17%. Analysts were expecting revenue of $3.57 billion.

Analysts on average had expected earnings of $12.69 per share and revenue $2.58 billion.