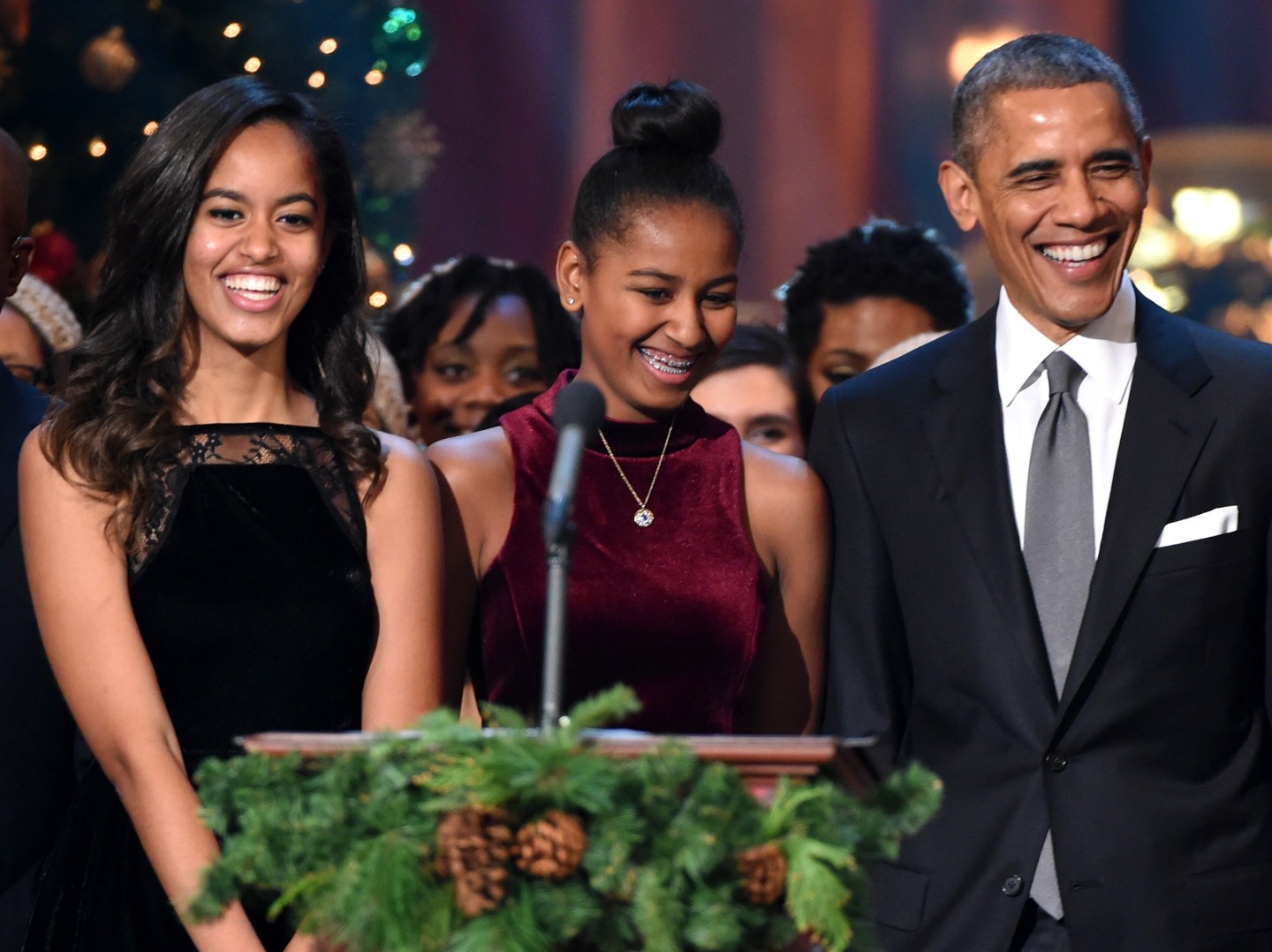 In case you had any lingering doubts: President Obama is a feminist.

The Commander-in-Chief, who has been a champion for women’s rights throughout his time in the Oval Office, wrote an editorial about feminism that was published in Glamour on Thursday.

The piece is an optimistic one, with the President enumerating the progress women in the U.S. have made during his tenure— and his lifetime. He writes:

In my lifetime we’ve gone from a job market that basically confined women to a handful of often poorly paid positions to a moment when women not only make up roughly half the workforce but are leading in every sector, from sports to space, from Hollywood to the Supreme Court. I’ve witnessed how women have won the freedom to make your own choices about how you’ll live your lives—about your bodies, your educations, your careers, your finances. Gone are the days when you needed a husband to get a credit card. In fact, more women than ever, married or single, are financially independent.

However, Obama is the first to admit that women still have a long way to go, and that American culture “teaches men to feel threatened by the presence and success of women,” something he says he has become increasingly aware of as the father of two daughters. Even though, having been raised by a single mother and grandmother, the President says he felt attuned to the struggles of women, raising Sasha and Malia has given him an entirely new understanding of gender stereotypes.

“You see the subtle and not-so-subtle social cues transmitted through culture,” he writes. “You feel the enormous pressure girls are under to look and behave and even think a certain way.”

Forty-four goes on to list what we need to change about our culture in order for women to truly be equal to men:

And the onus isn’t just on women, he writes. “It is absolutely men’s responsibility to fight sexism too.”