President Obama Denies $400 Million Payment to Iran Was a Ransom 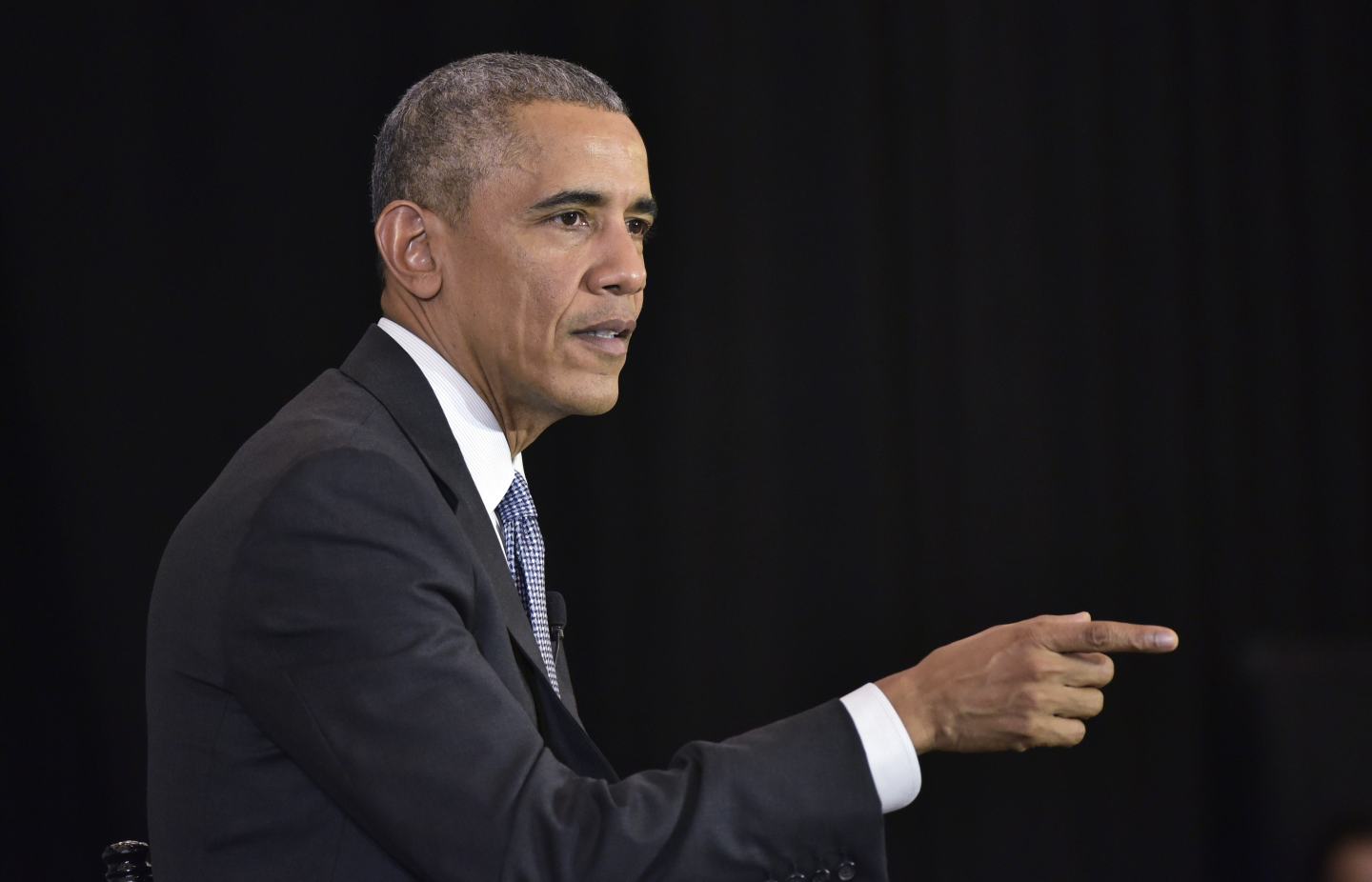 President Barack Obama attempted to shoot down speculation that the United States had paid a ransom to Iran for the release of four American hostages.

Instead, Obama said Thursday that a $400 million cash transfer sent to Tehran in January only coincidentally aligned with the release of the hostages.

“We do not pay ransom for hostages. We’ve got a number of Americans being held around the world and I meet with their families and it’s heartbreaking,” the president said. “But those families know that we have a policy that we don’t pay ransom.”

He denied that there was any sort of “nefarious deal,” saying that the payment was not made in secret and that the White House announced the transfer in January.

Obama spoke from the Pentagon after a meeting on counter-ISIS efforts with administration officials.

Obama said Thursday that the US will continue to aggressively attack the terror network, though he said it seems that ISIS’ diminished presence in Syria is influencing attacks abroad. “None of ISIL’s leaders are safe and we are going to keep going after them,” the president said.

Obama says ISIS has not had a major offensive operation in Syria in a full year and that they will “inevitably” be defeated but it will take more that military efforts to stop the group.
For more about Obama, watch this Fortune video:
Earlier in the week the White House vehemently denied that the administration had delivered the payment to Tehran in exchange for American prisoners. Secretary of State John Kerry commented on the situation earlier Thursday, saying that the $400 million transfer was not a ransom payment.
“The United States does not pay ransom and does not negotiate ransoms,” Kerry reportedly said. “It is not our policy. This story is not a new story. This was announced by the president of the United States himself at the same time.”
This article originally appeared on Time.com