‘Cats’ Is Returning to Broadway Minus One Racist Song 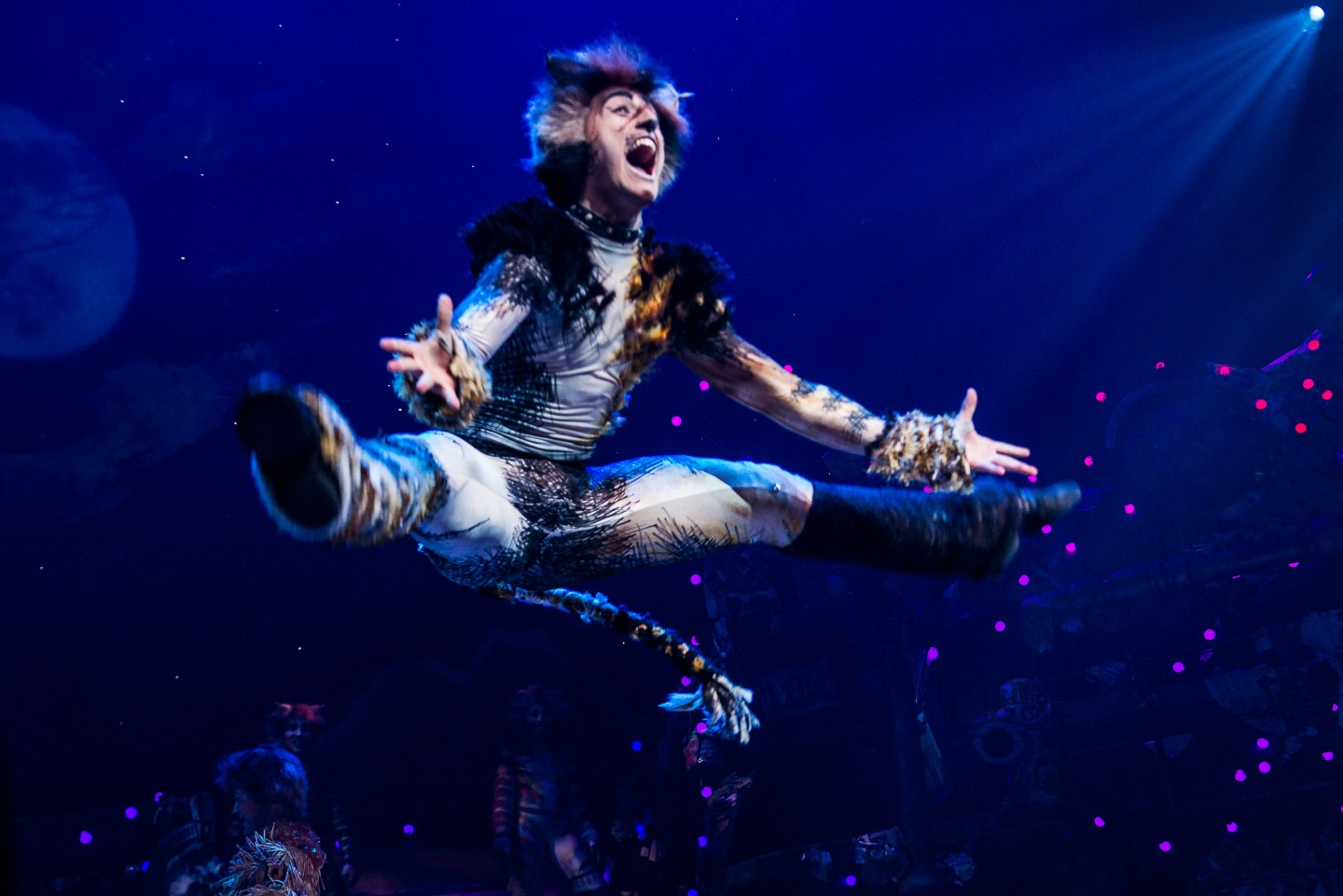 Broadway legend Sir Andrew Lloyd Webber’s iconic musical Cats is returning to Broadway for the first time since its record-breaking run ended 16 years ago. But one aspect of the famous show that won’t be returning for the Broadway revival is a song that contains offensive lyrics regarding Asians.

British newspaper The Sun first reported that the new production, which opened this week in New York City, has dumped the song “Growltiger’s Last Stand” altogether. The song includes the line, “With a frightful burst of fireworks the Ch–ks they swarmed aboard,” which had previously been changed to “With a frightful burst of fireworks the Siamese they swarmed aboard,” in some more recent productions of the musical that first debuted in London in 1981, according to The Sun.

Fortune reached out to a spokesperson for the show, who confirmed that the song is not a part of the current Broadway revival, and that it was also dropped from the most recent London production of Cats. The spokesperson also sent Fortune the following statement form Broadway press agent Rick Miramontez, who handles publicity for the show: “Unlike old dogs, you can teach Cats new tricks. There have been several revisions to make this production a Cats for our times.”

The song, like the rest of Webber’s musical, is based on American-British poet T.S. Eliot’s 1939 collection of poems, called Old Possum’s Book of Practical Cats. The lyric in question from “Growltiger’s Last Stand” was taken directly from an Eliot poem of the same name in that collection. (While Eliot produced many great works, his legacy is marred by what is generally acknowledged as racism and anti-semitism.)

Cats‘ original Broadway run kicked off in 1982, leading to seven Tony Award wins and a nearly 18-year run that made the musical the longest-running Broadway production when it closed in 2000. The show’s run is now the fourth-longest of all-time, having subsequently been overtaken by the still active The Phantom of the Opera (28 years and counting), Chicago (20 years), and The Lion King (19 years).

The revival debuted on July 31 at the Neil Simon Theatre in Manhattan and is led by British pop star Leona Lewis starring in the role of “Grizabella.”